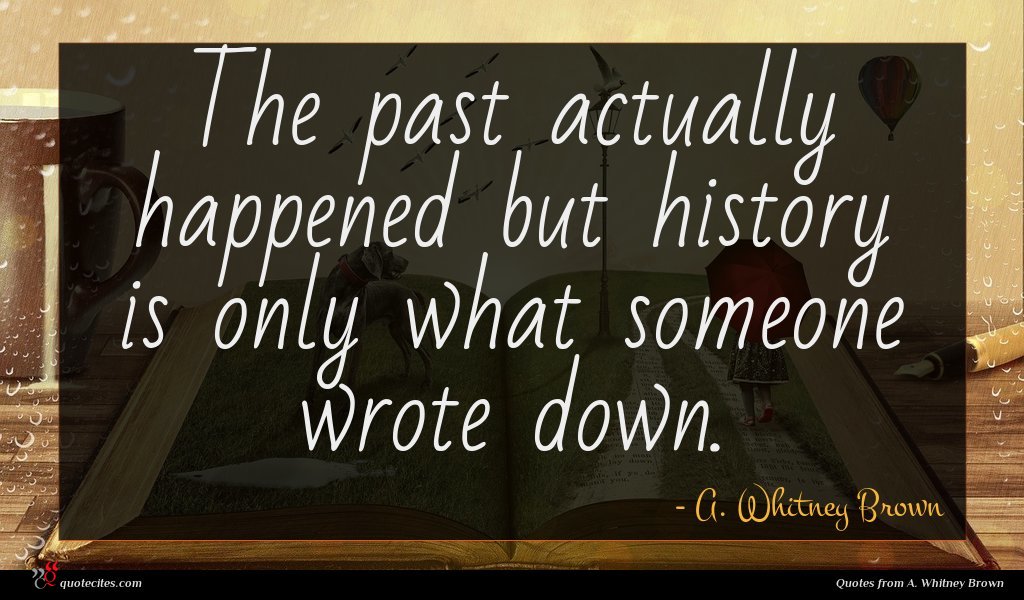 Alan Whitney Brown (born July 8, 1952) is an American writer and comedian best known for work on Saturday Night Live in the 1980s. In addition to writing for the program, he appeared opposite Dennis Miller in a biting satirical Weekend Update commentary segment called “The Big Picture.” He won a 1988 Emmy Award for Outstanding Writing in a Variety or Music Program, along with Al Franken, Tom Davis, Phil Hartman, Mike Myers, Lorne Michaels and Conan O’Brien. He was also one of the original correspondents on Comedy Central’s The Daily Show from 1996 to 1998.

The past actually happened but history is only what someone wrote down. 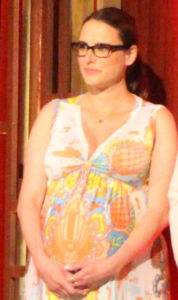 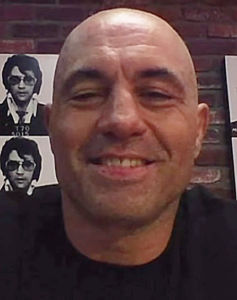 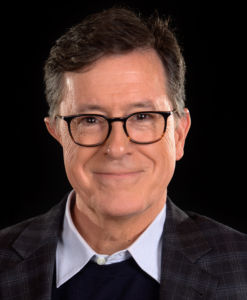 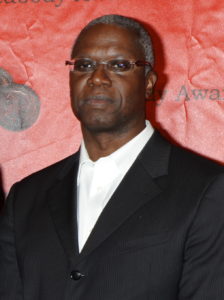 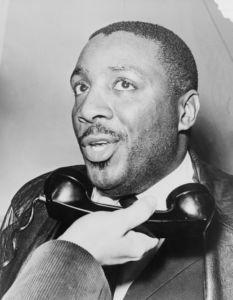 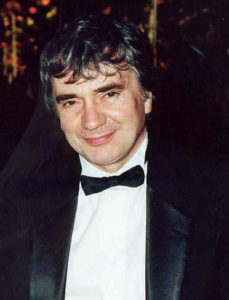 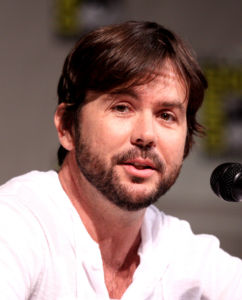 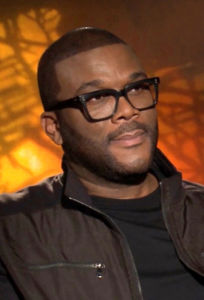 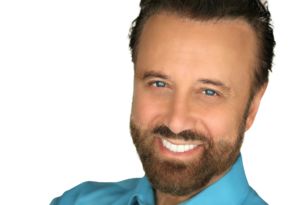 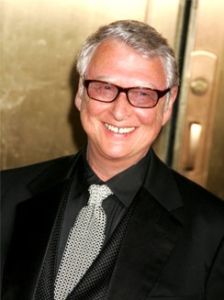