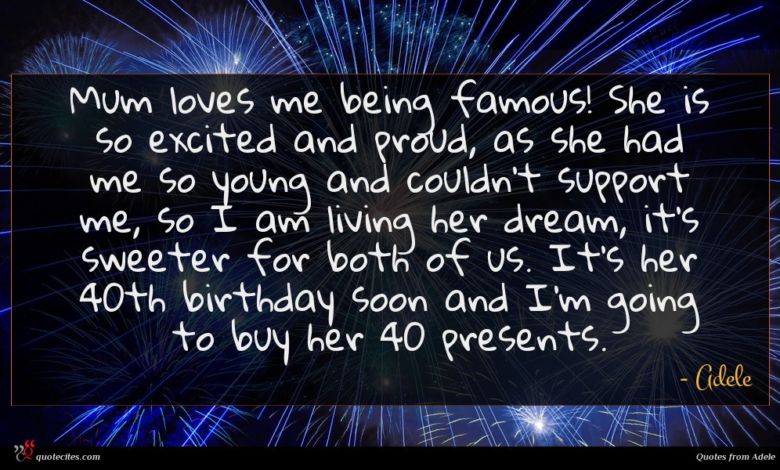 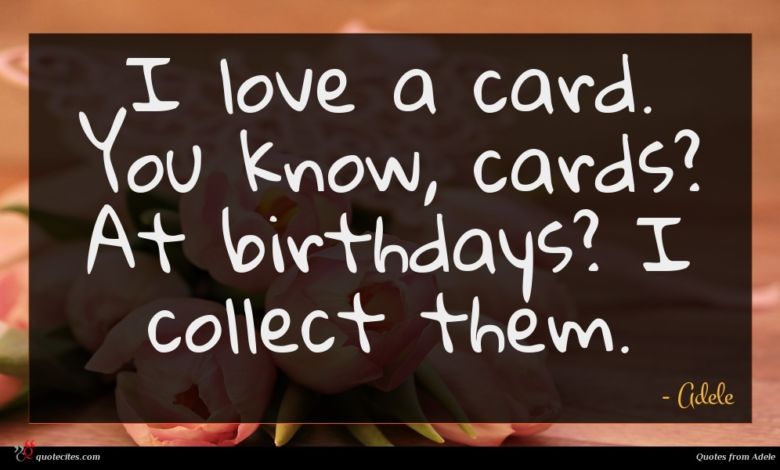 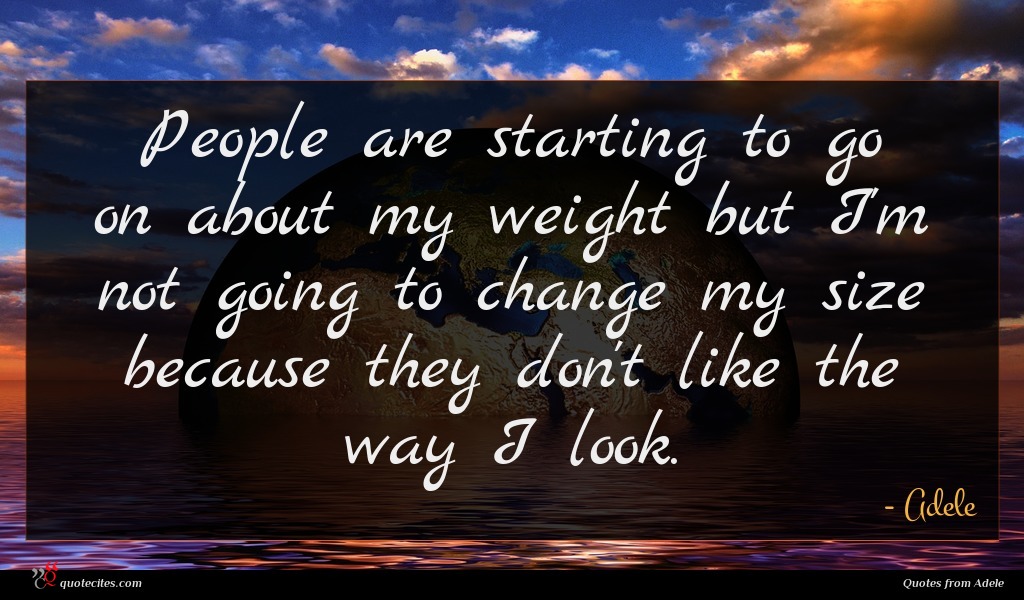 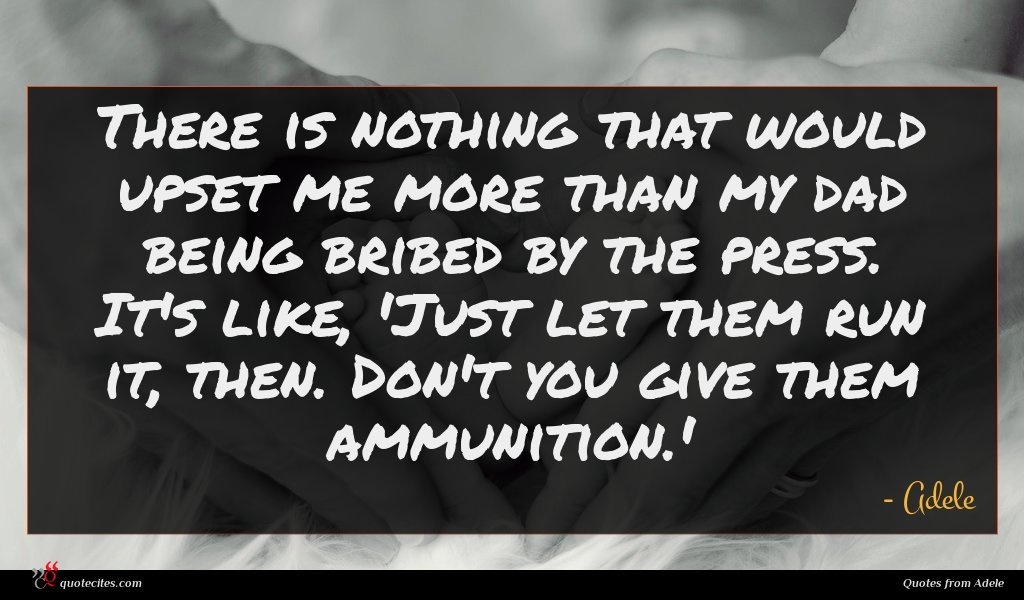 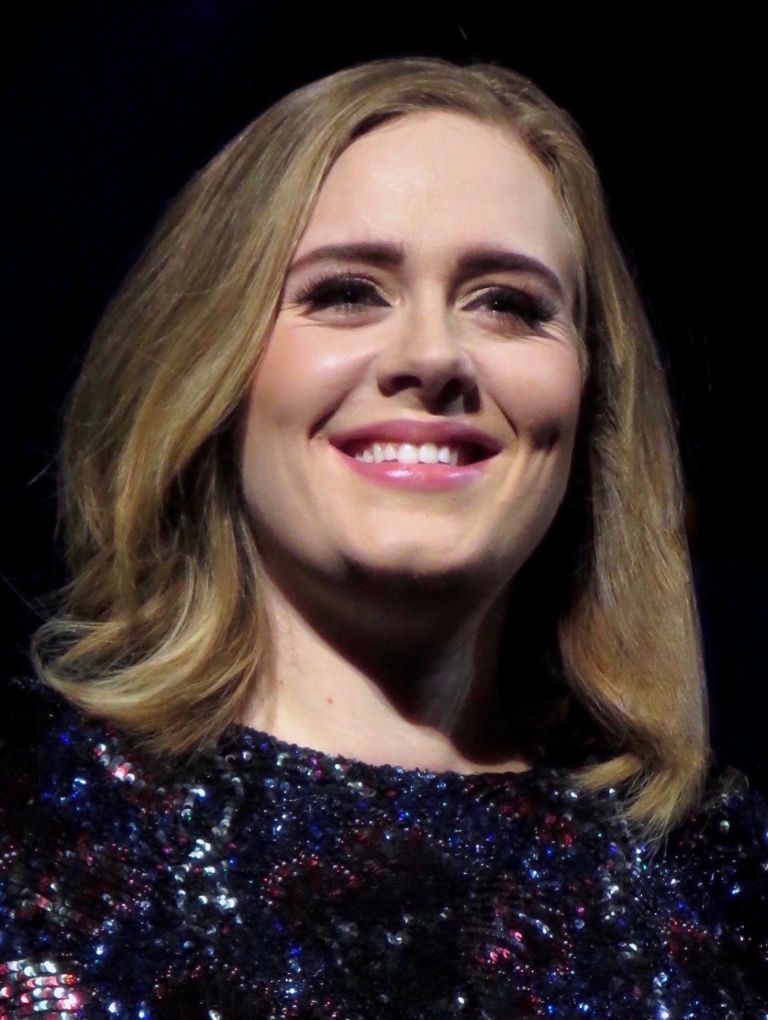 Adele Laurie Blue Adkins MBE (/əˈdɛl/; born 5 May 1988) is an English singer-songwriter. After graduating from the BRIT School in 2006, Adele signed a recording contract with XL Recordings. In 2007, she received the Brit Awards Critics’ Choice Award and won the BBC Sound of 2008 poll. Her debut album, 19, was released in 2008 to commercial and critical success. It is certified eight times platinum in the UK, and three times platinum in the US. The album contains her first song, “Hometown Glory”, written when she was 16, which is based on her home suburb of West Norwood in London. An appearance she made on Saturday Night Live in late 2008 boosted her career in the US. At the 51st Grammy Awards in 2009, Adele won the awards for Best New Artist and Best Female Pop Vocal Performance.

Mum loves me being famous! She is so excited and proud, as she had me so young and couldn't support me, so I am living her dream, it's sweeter for both of us. It's her 40th birthday soon and I'm going to buy her 40 presents.

I love a card. You know, cards? At birthdays? I collect them.

People are starting to go on about my weight but I'm not going to change my size because they don't like the way I look.

There is nothing that would upset me more than my dad being bribed by the press. It's like, 'Just let them run it, then. Don't you give them ammunition.'

It's never been an issue for me - I don't want to go on a diet, I don't want to eat a Caesar salad with no dressing, why would I do that? I ain't got time for this, just be happy and don't be stupid. If I've got a boyfriend and he loves my body then I'm not worried.

In five years' time I'd like to be a mum. I want to settle down and have a family, definitely sooner rather than later. I'd like to have finished my second album too, maybe even my third. I'd like a sound that sticks around that other people are inspired by and that people know is me.

I get so nervous on stage I can't help but talk. I try. I try telling my brain: stop sending words to the mouth. But I get nervous and turn into my grandma. Behind the eyes it's pure fear. I find it difficult to believe I'm going to be able to deliver. 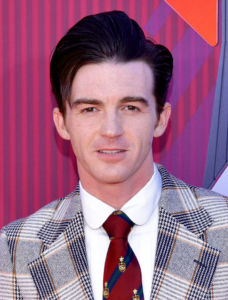 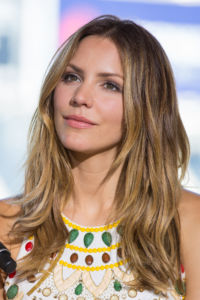 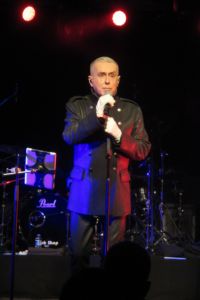 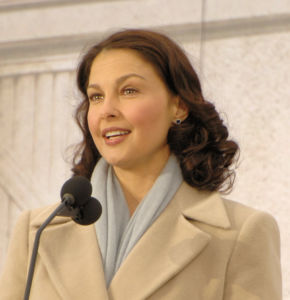 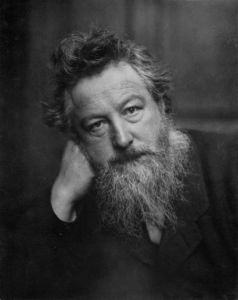 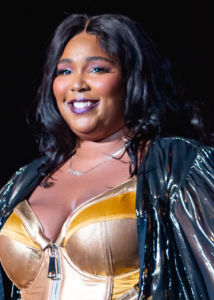 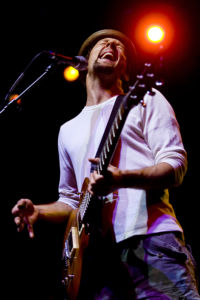 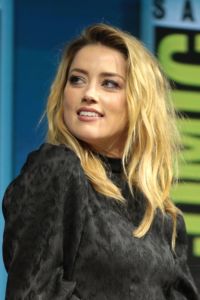