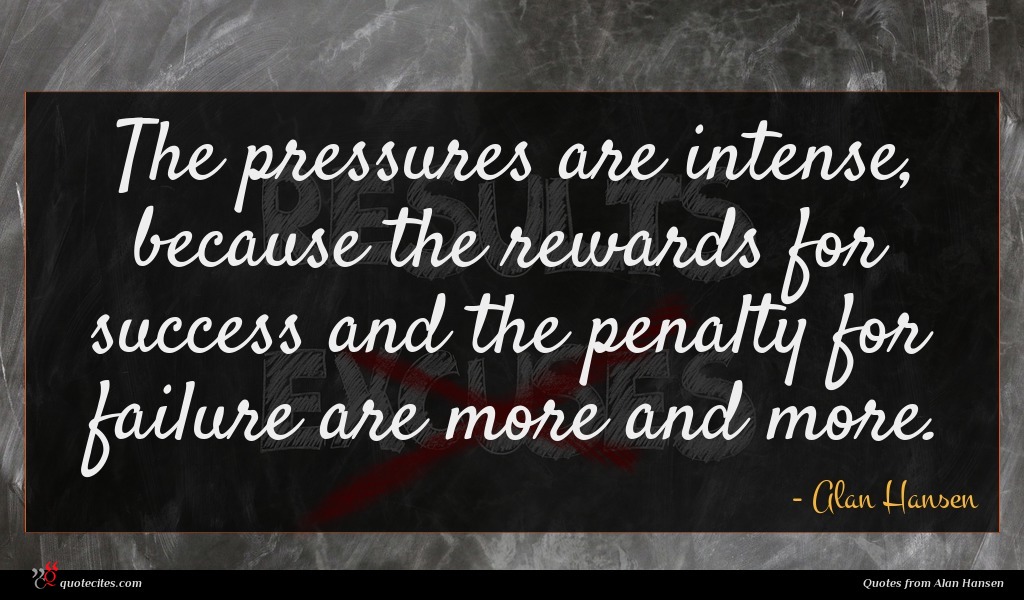 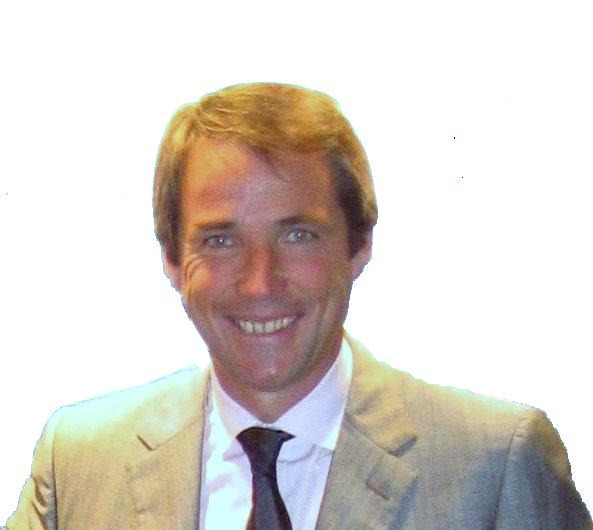 Alan David Hansen (born 13 June 1955) is a Scottish former football player and BBC television football pundit. He played as a central defender for Partick Thistle, for the successful Liverpool team of the late ’70s and ’80s, and for Scotland. As a football pundit, Hansen is known for his outspoken views, particularly on teams’ defensive performances, frequently criticising what he believed was “diabolical” or “shocking” defending. He made his name as a pundit on Match of the Day from 1992 to 2014.

The pressures are intense, because the rewards for success and the penalty for failure are more and more. 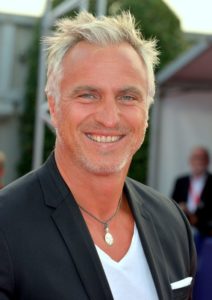 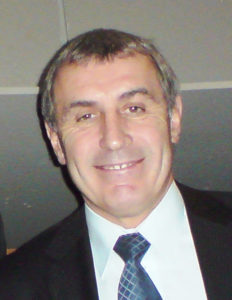 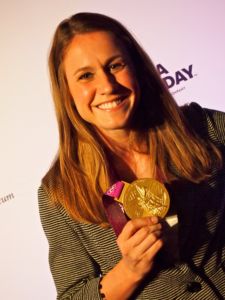 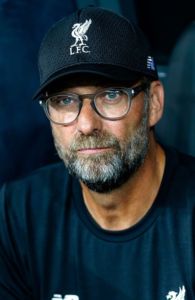 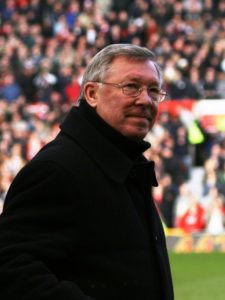 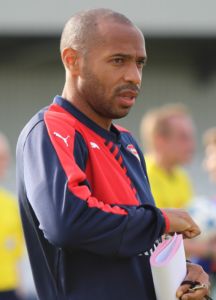