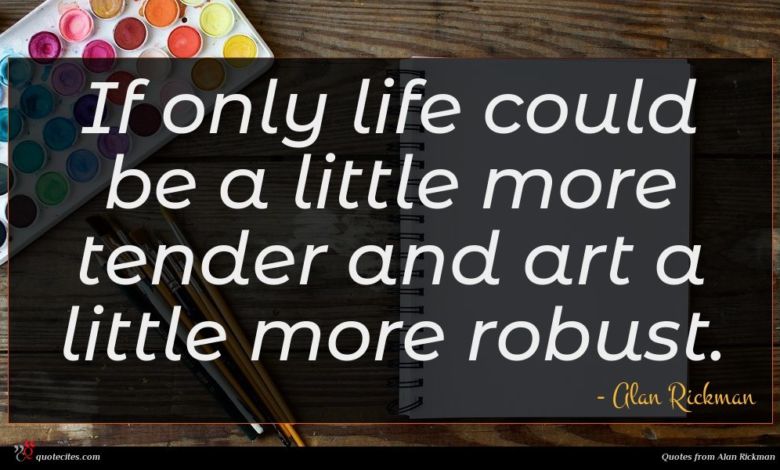 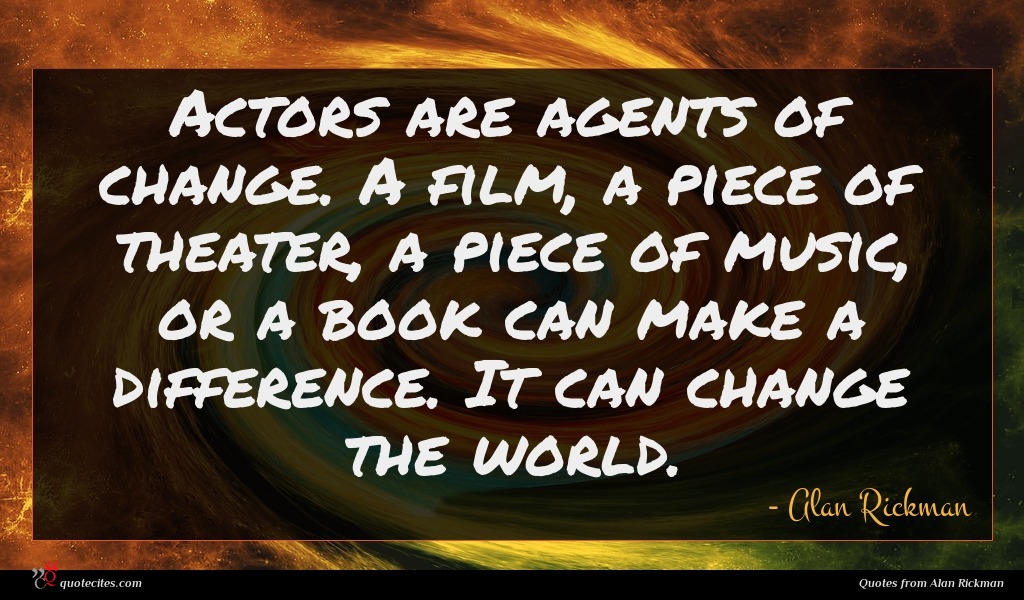 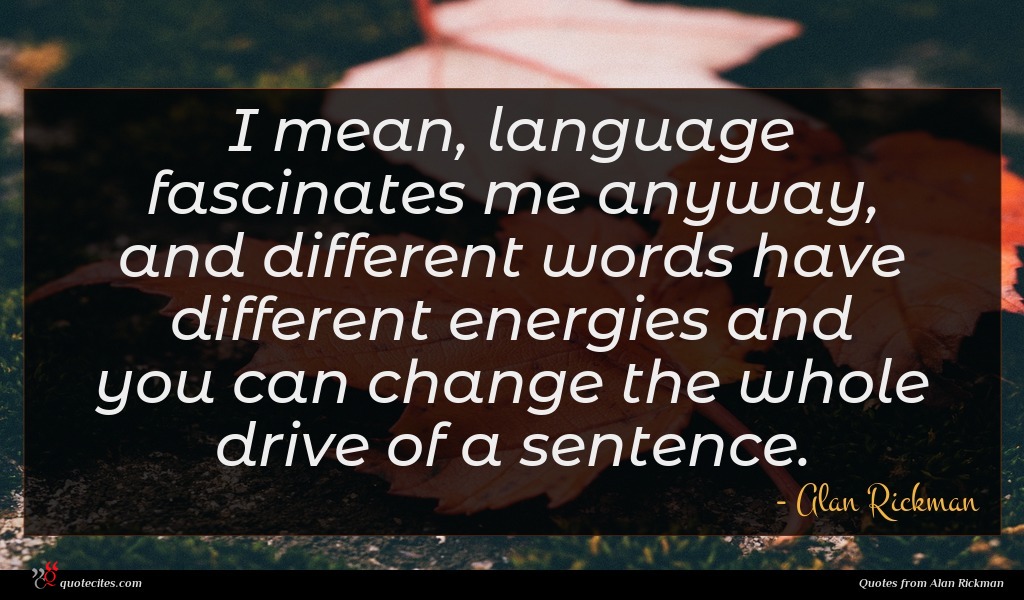 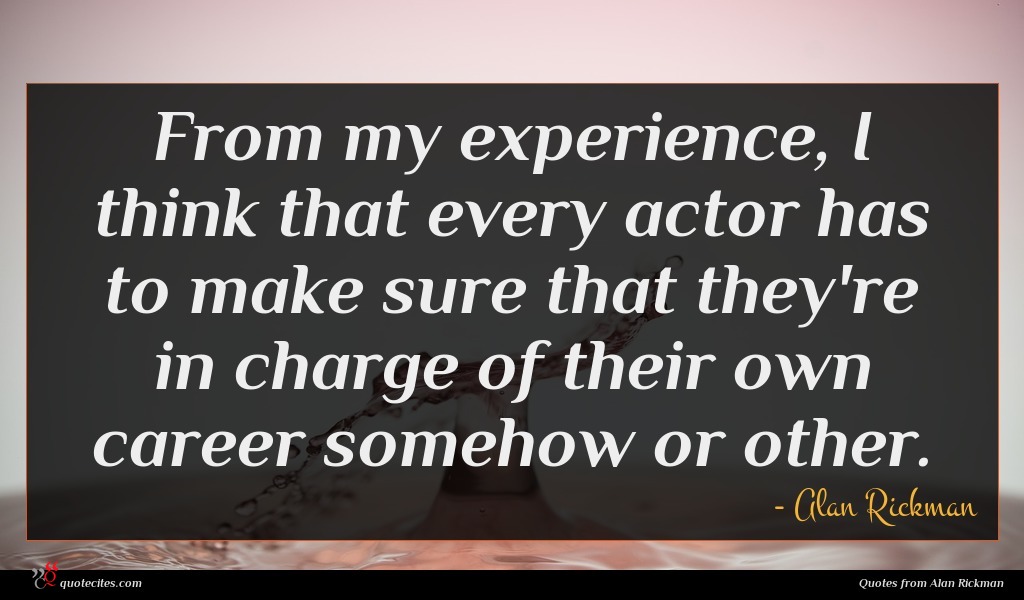 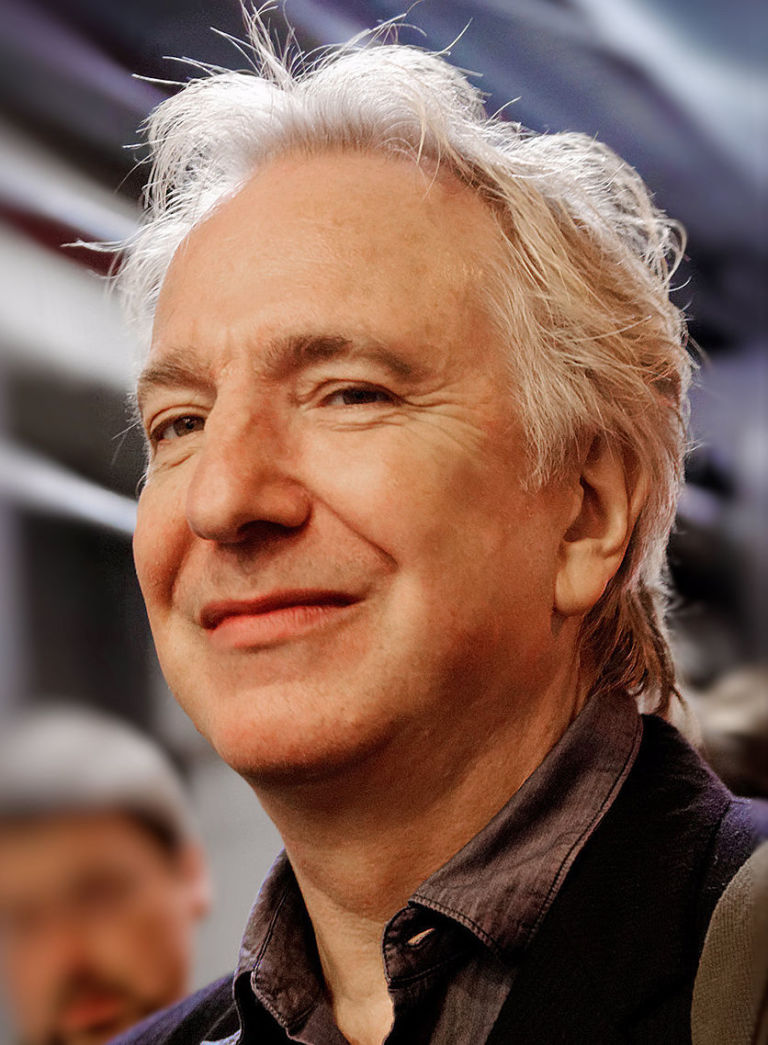 Alan Sidney Patrick Rickman (21 February 1946– 14 January 2016) was an English actor and director. Known for his languid tone and delivery, Rickman’s signature sound was the result of a speech impediment when he could not move his lower jaw properly as a child. He trained at the Royal Academy of Dramatic Art in London and became a member of the Royal Shakespeare Company (RSC), performing in modern and classical theatre productions. He played the Vicomte de Valmont in the RSC stage production of Les Liaisons Dangereuses in 1985, and after the production transferred to the West End in 1986 and Broadway in 1987 he was nominated for a Tony Award.

Actors are agents of change. A film, a piece of theater, a piece of music, or a book can make a difference. It can change the world.

I mean, language fascinates me anyway, and different words have different energies and you can change the whole drive of a sentence.

From my experience, I think that every actor has to make sure that they're in charge of their own career somehow or other.

I want to swim in both directions at once. Desire success, court failure.

I think there's some connection between absolute discipline and absolute freedom.

It would be wonderful to think that the future is unknown and sort of surprising.

I'm still living the life where you get home and open the fridge and there's half a pot of yogurt and a half a can of flat Coca-Cola. 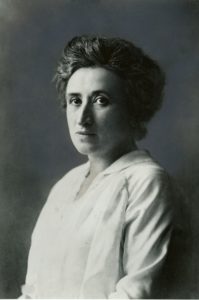 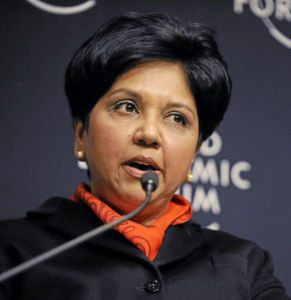 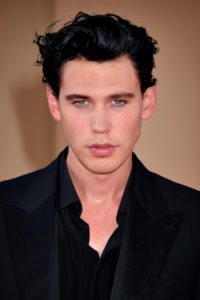 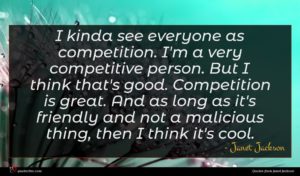 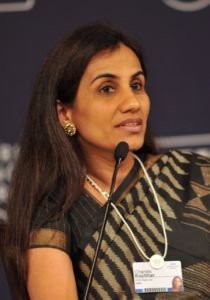