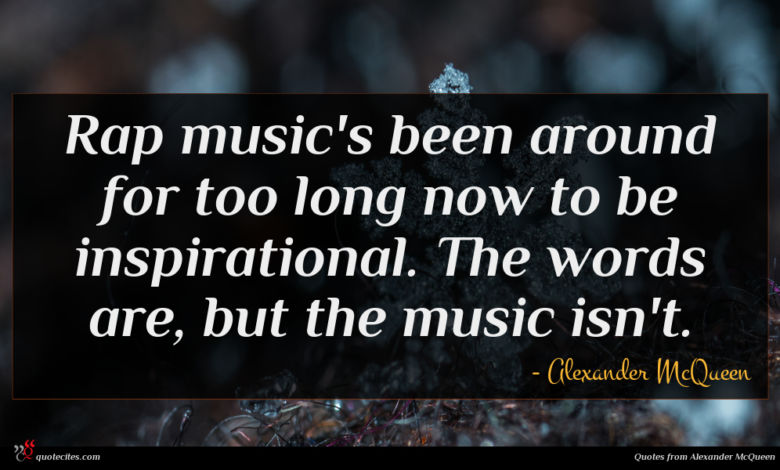 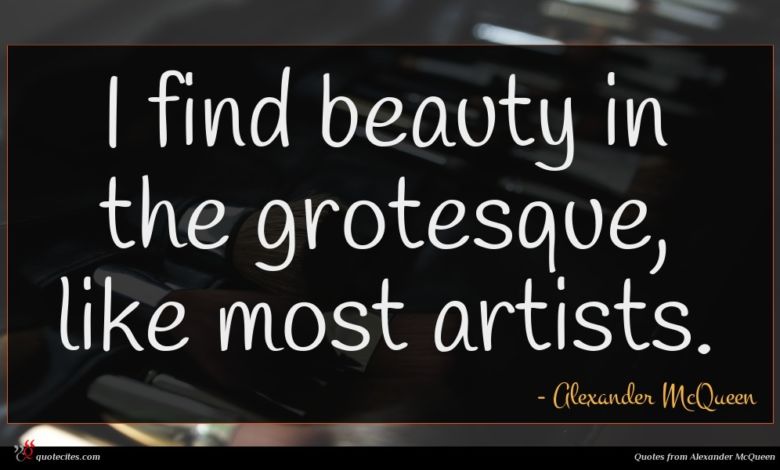 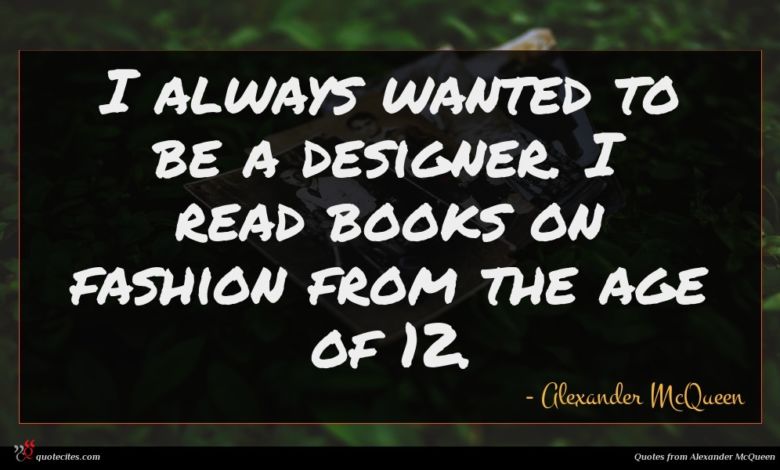 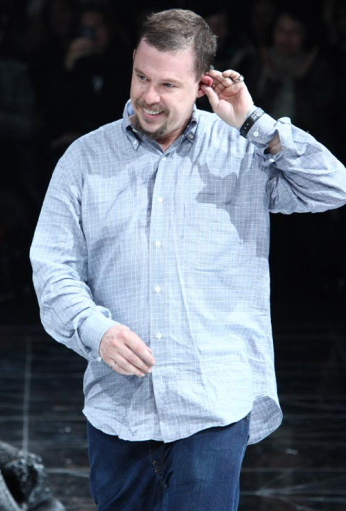 Rap music's been around for too long now to be inspirational. The words are, but the music isn't.

I find beauty in the grotesque, like most artists.

I always wanted to be a designer. I read books on fashion from the age of 12. 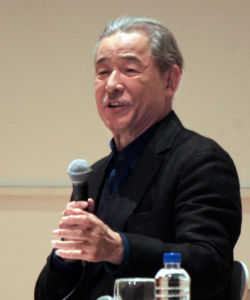 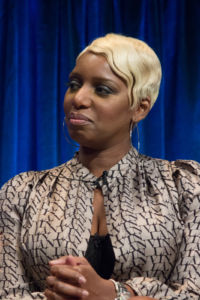 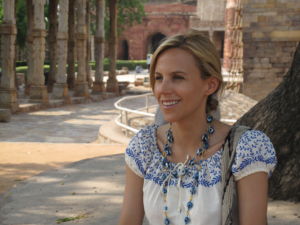 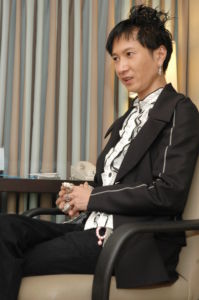 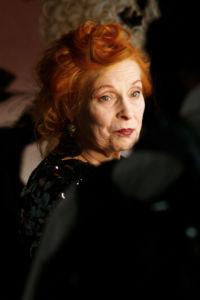 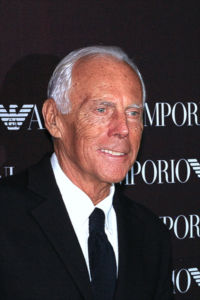 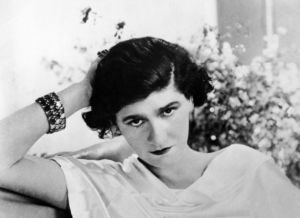