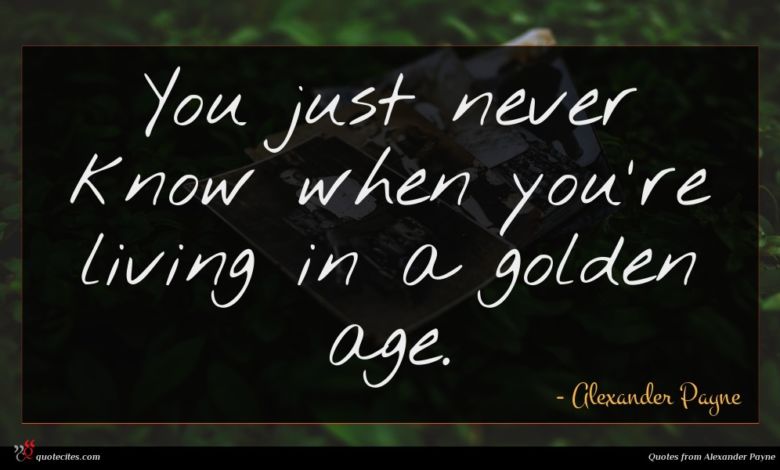 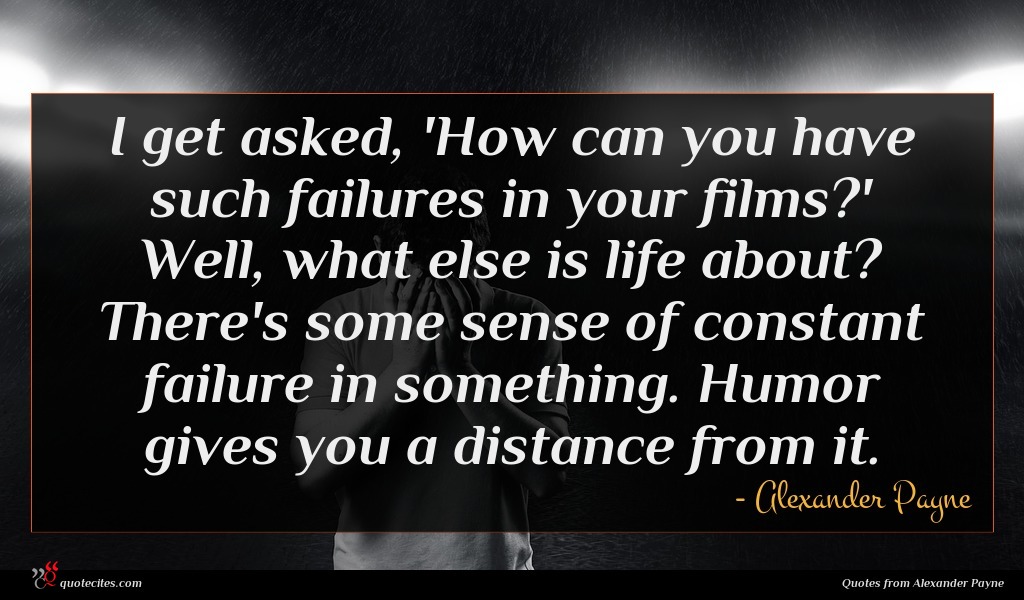 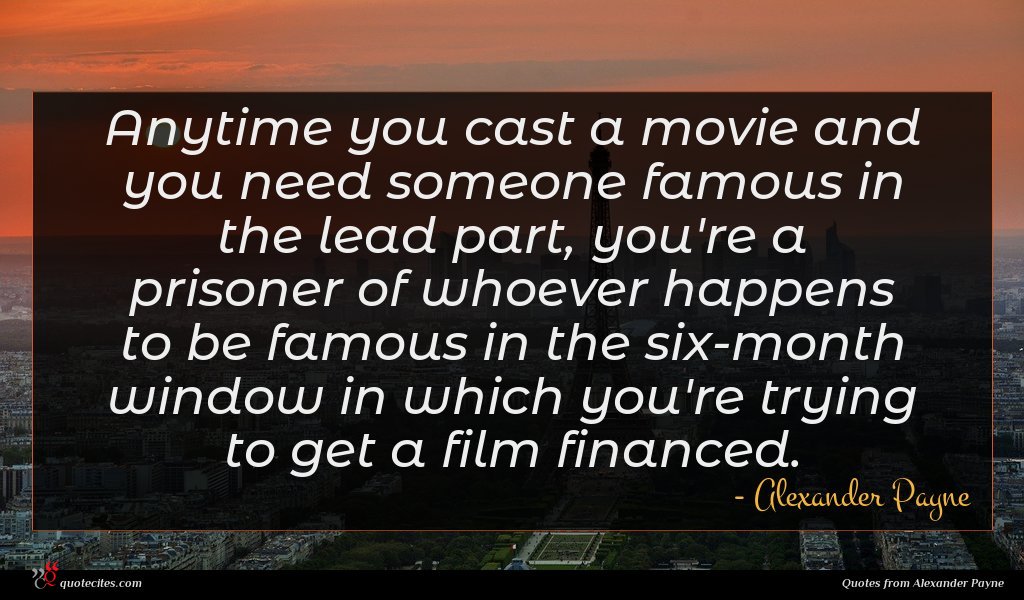 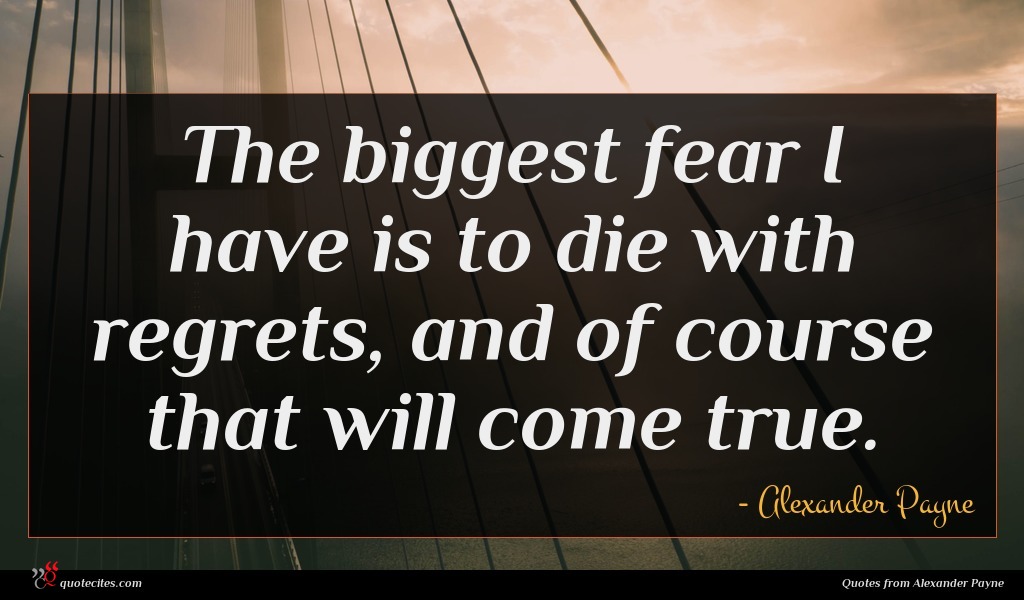 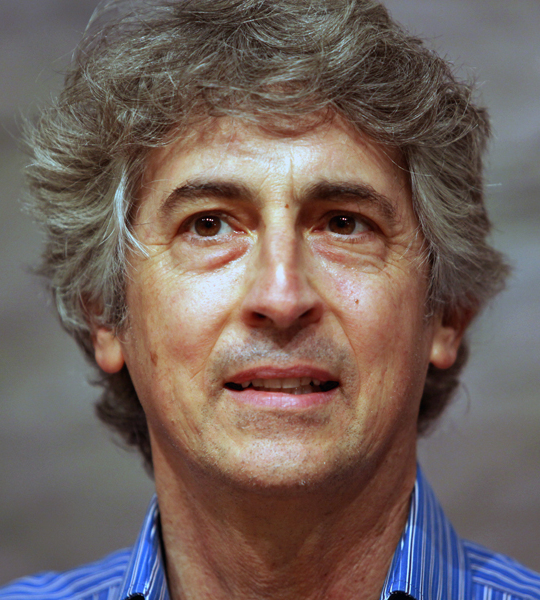 Constantine Alexander Payne (/peɪn/; born February 10, 1961) is an American film director, screenwriter, and producer, known for the films Election (1999), About Schmidt (2002), Sideways (2004), The Descendants (2011), Nebraska (2013), and Downsizing (2017). His films are noted for their dark humor and satirical depictions of contemporary American society. Payne is a two-time winner of the Academy Award for Best Adapted Screenplay, and a three-time nominee of the Academy Award for Best Director. In 2017, Metacritic ranked Payne 2nd on its list of the 25 best film directors of the 21st century.

You just never know when you're living in a golden age.

I get asked, 'How can you have such failures in your films?' Well, what else is life about? There's some sense of constant failure in something. Humor gives you a distance from it.

Anytime you cast a movie and you need someone famous in the lead part, you're a prisoner of whoever happens to be famous in the six-month window in which you're trying to get a film financed.

The biggest fear I have is to die with regrets, and of course that will come true.

Hollywood films have become a cesspool of formula and it's up to us to try to change it... I feel like a preacher! But it's really true. I feel personally responsible for the future of American cinema. Me personally.

Joe E. Lewis said, 'Money doesn't buy happiness but it calms the nerves.' And that is how I feel about a film being well-received. 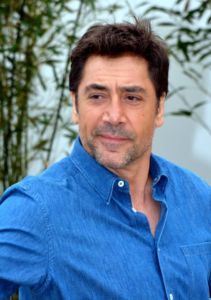 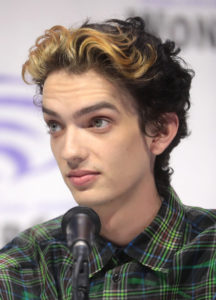 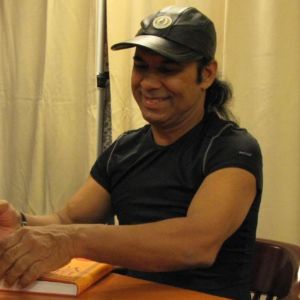 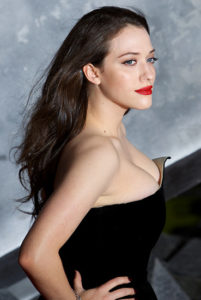 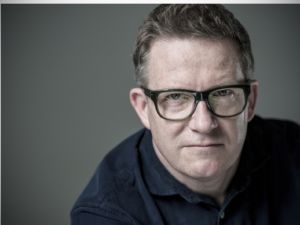 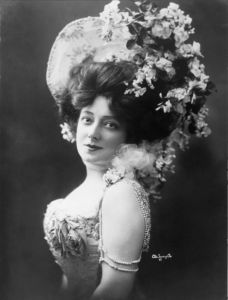 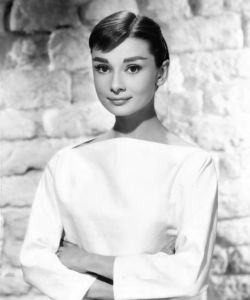