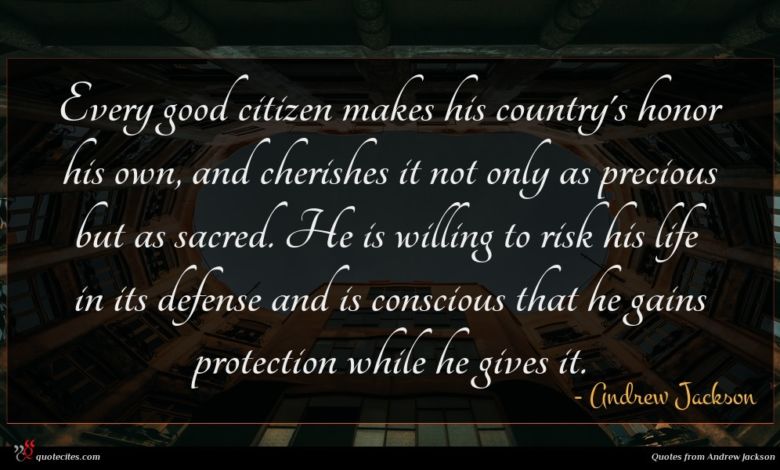 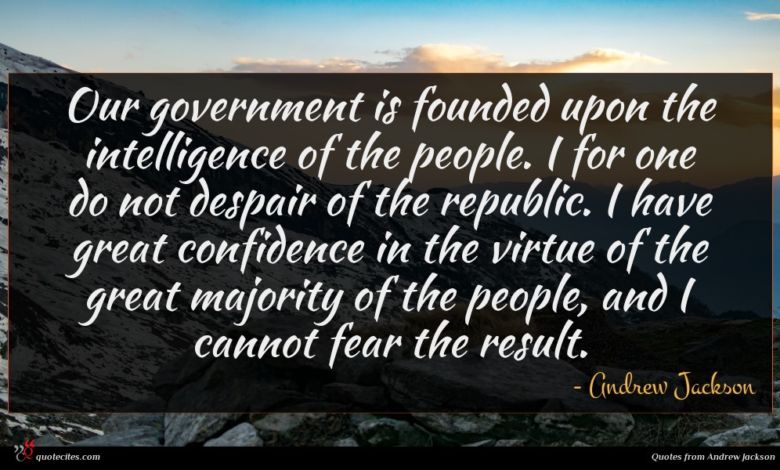 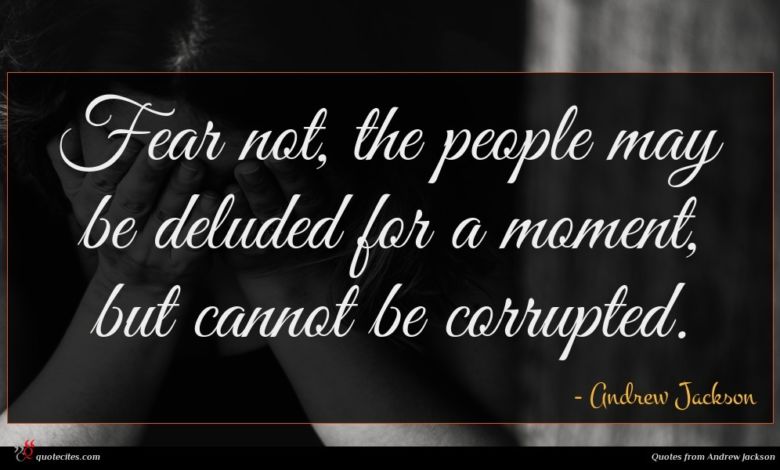 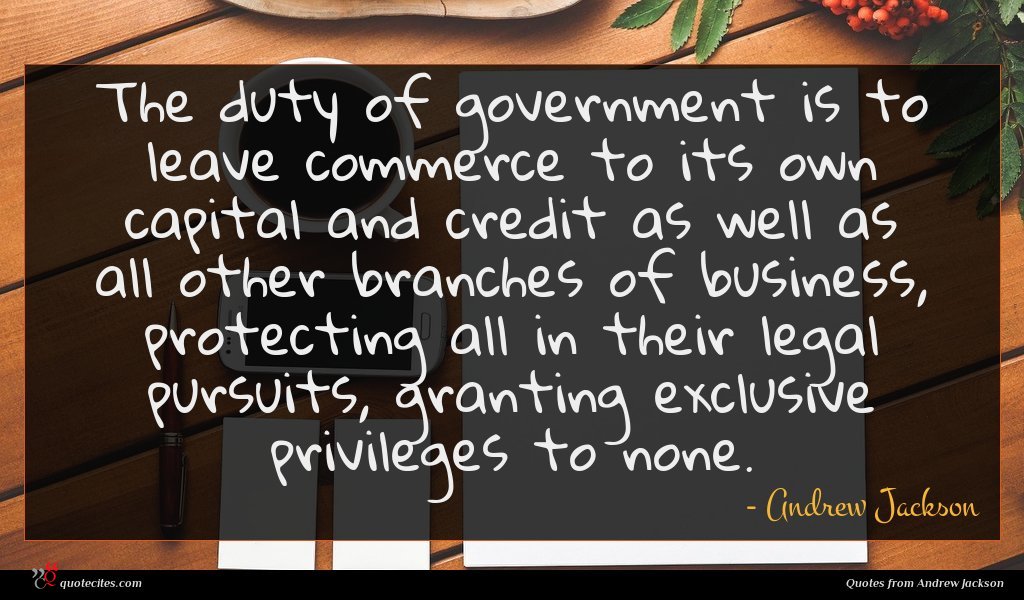 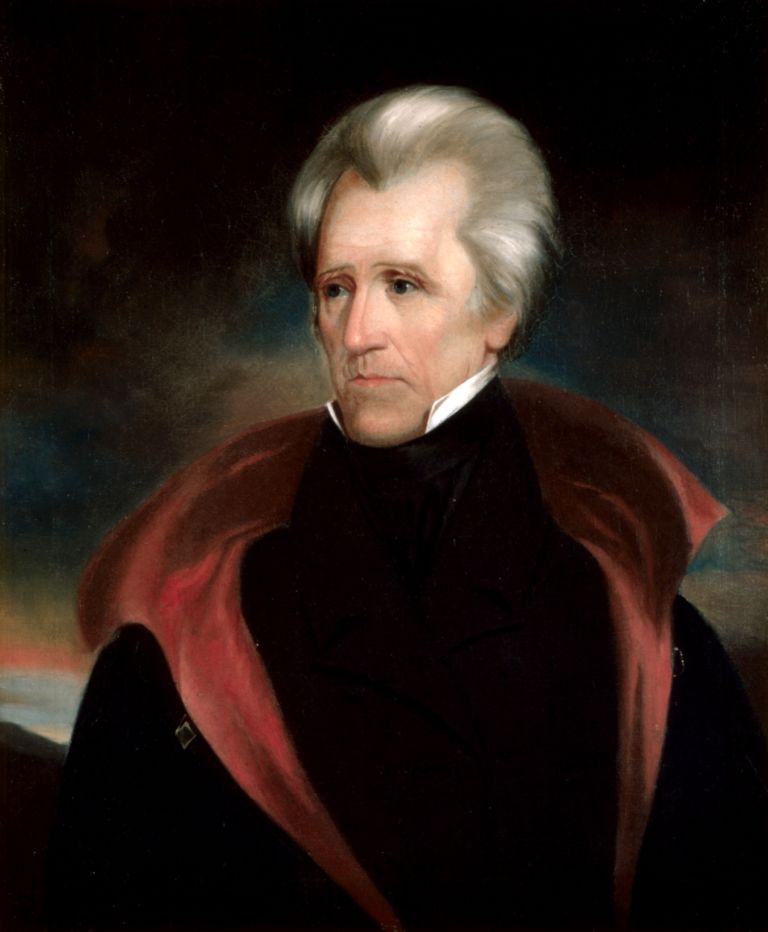 Andrew Jackson (March 15, 1767– June 8, 1845) was an American soldier and statesman who served as the seventh president of the United States from 1829 to 1837. Before being elected to the presidency, Jackson gained fame as a general in the United States Army and served in both houses of the U.S. Congress. As president, Jackson sought to advance the rights of the “common man” against a “corrupt aristocracy” and to preserve the Union.

Every good citizen makes his country's honor his own, and cherishes it not only as precious but as sacred. He is willing to risk his life in its defense and is conscious that he gains protection while he gives it.

Our government is founded upon the intelligence of the people. I for one do not despair of the republic. I have great confidence in the virtue of the great majority of the people, and I cannot fear the result.

Fear not, the people may be deluded for a moment, but cannot be corrupted.

The duty of government is to leave commerce to its own capital and credit as well as all other branches of business, protecting all in their legal pursuits, granting exclusive privileges to none.

One man with courage makes a majority.

The wisdom of man never yet contrived a system of taxation that would operate with perfect equality.

It is to be regretted that the rich and powerful too often bend the acts of government to their own selfish purposes.

We are beginning a new era in our government. I cannot too strongly urge the necessity of a rigid economy and an inflexible determination not to enlarge the income beyond the real necessities of the government.

As long as our government is administered for the good of the people, and is regulated by their will as long as it secures to us the rights of persons and of property, liberty of conscience and of the press, it will be worth defending.

Money is power, and in that government which pays all the public officers of the states will all political power be substantially concentrated.

There are no necessary evils in government. Its evils exist only in its abuses.

I cannot consent that my mortal body shall be laid in a repository prepared for an Emperor or a King my republican feelings and principles forbid it the simplicity of our system of government forbids it.

It was settled by the Constitution, the laws, and the whole practice of the government that the entire executive power is vested in the President of the United States.

The planter, the farmer, the mechanic, and the laborer... form the great body of the people of the United States, they are the bone and sinew of the country men who love liberty and desire nothing but equal rights and equal laws.

The great constitutional corrective in the hands of the people against usurpation of power, or corruption by their agents is the right of suffrage and this when used with calmness and deliberation will prove strong enough. 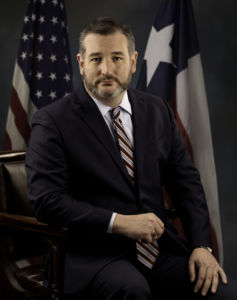 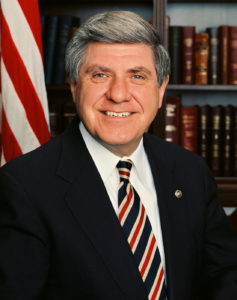 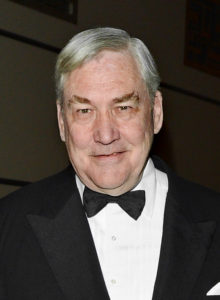 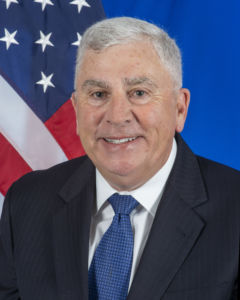 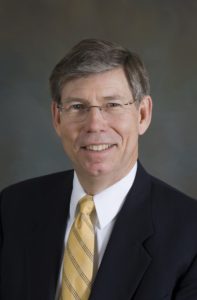 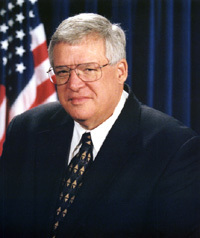 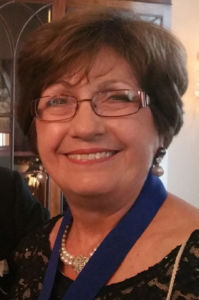 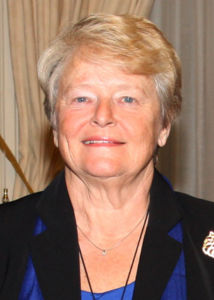 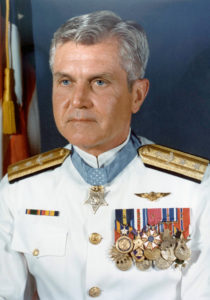