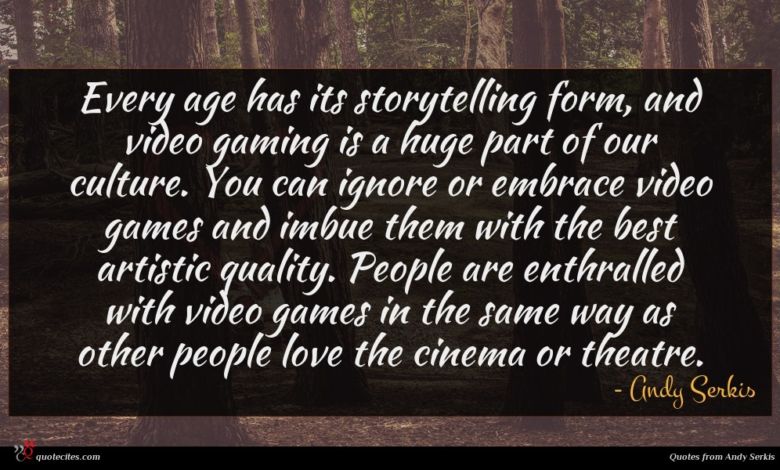 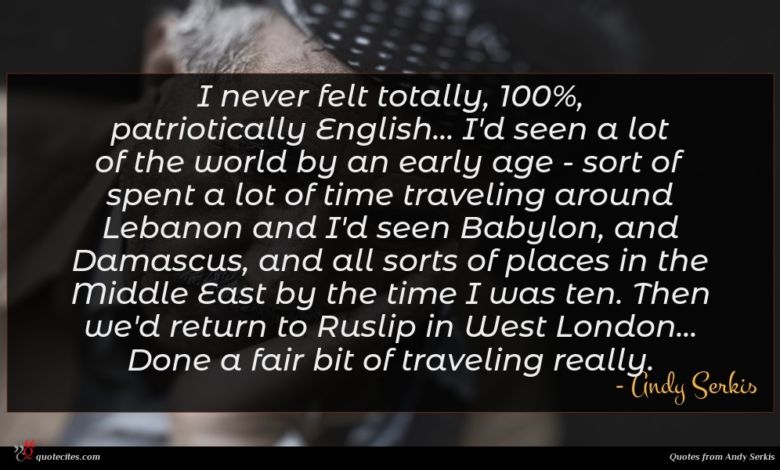 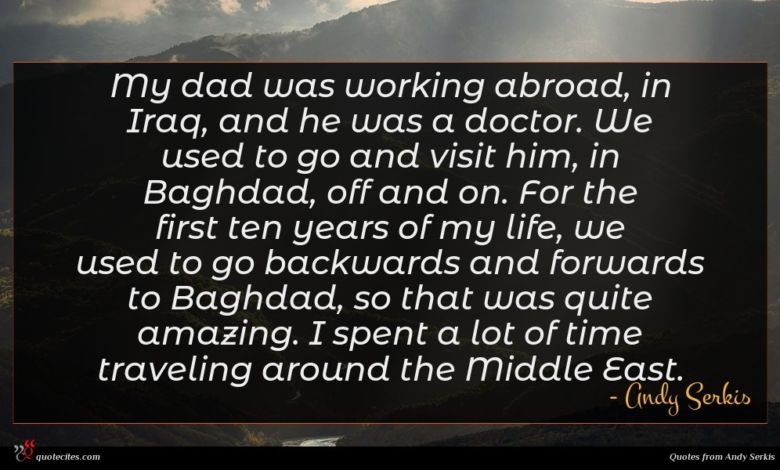 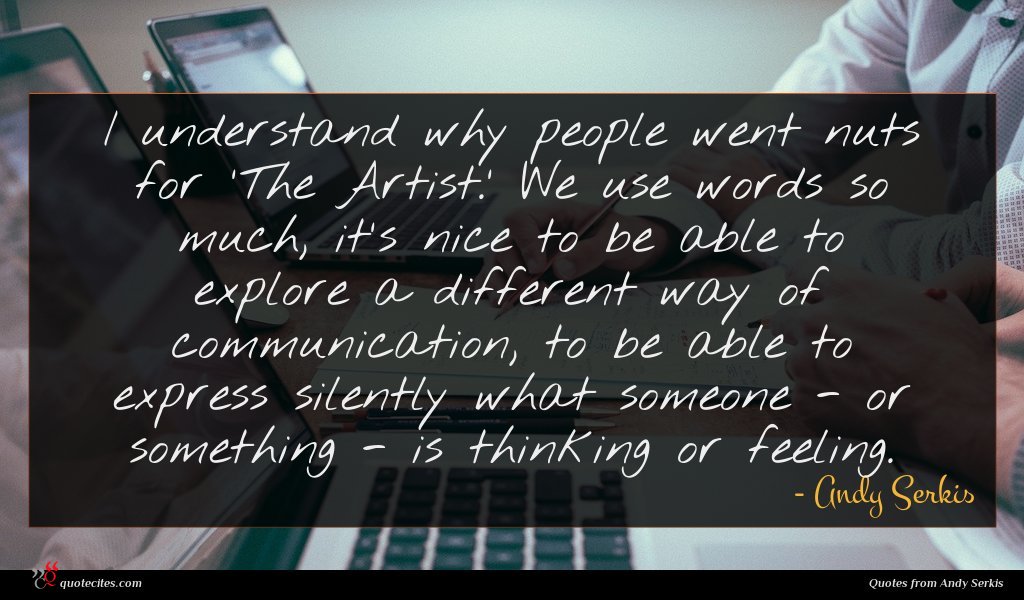 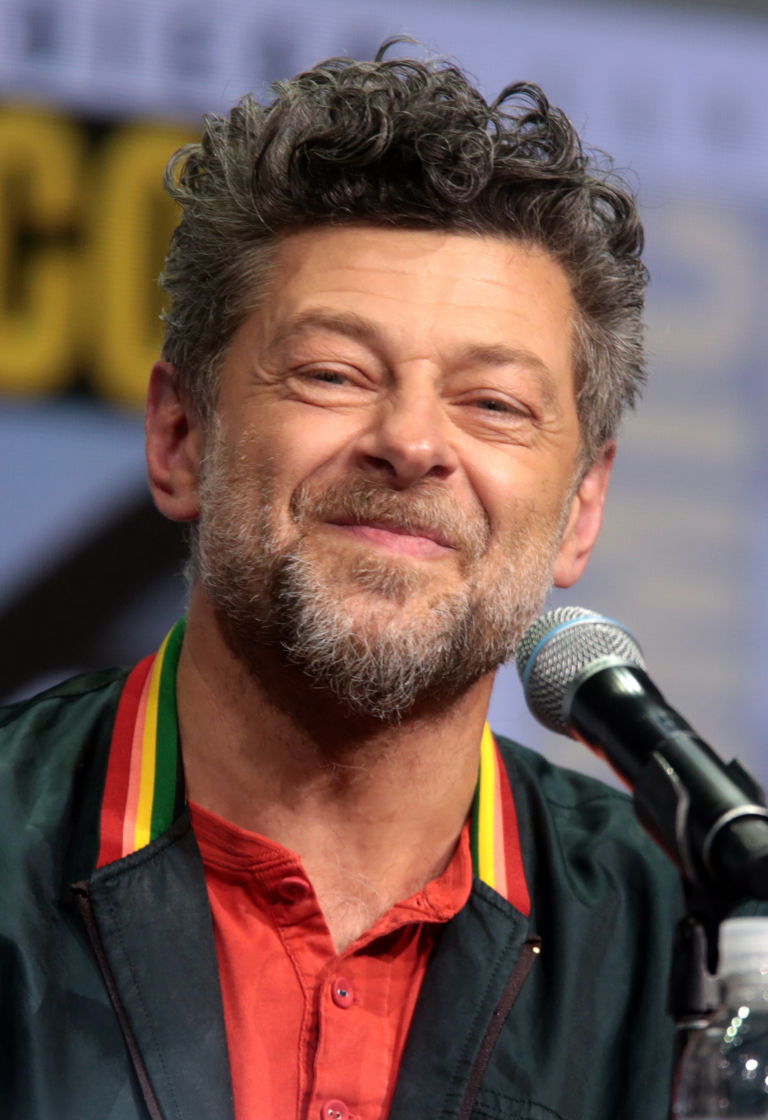 Andrew Clement Serkis (born 20 April 1964) is an English actor and film director. He is best known for his performance capture roles comprising motion capture acting, animation and voice work for such computer-generated characters as Gollum in The Lord of the Rings film trilogy (2001–2003) and The Hobbit: An Unexpected Journey (2012), King Kong in the eponymous 2005 film, Caesar in the Planet of the Apes reboot series (2011–2017), Captain Haddock / Sir Francis Haddock in Steven Spielberg’s The Adventures of Tintin (2011), and Supreme Leader Snoke in the first two Star Wars sequel trilogy films, The Force Awakens (2015) and The Last Jedi (2017). In 2018, he portrayed the character of Baloo in his self-directed film, Mowgli: Legend of the Jungle.

Every age has its storytelling form, and video gaming is a huge part of our culture. You can ignore or embrace video games and imbue them with the best artistic quality. People are enthralled with video games in the same way as other people love the cinema or theatre.

I never felt totally, 100%, patriotically English... I'd seen a lot of the world by an early age - sort of spent a lot of time traveling around Lebanon and I'd seen Babylon, and Damascus, and all sorts of places in the Middle East by the time I was ten. Then we'd return to Ruslip in West London... Done a fair bit of traveling really.

My dad was working abroad, in Iraq, and he was a doctor. We used to go and visit him, in Baghdad, off and on. For the first ten years of my life, we used to go backwards and forwards to Baghdad, so that was quite amazing. I spent a lot of time traveling around the Middle East.

I understand why people went nuts for 'The Artist.' We use words so much, it's nice to be able to explore a different way of communication, to be able to express silently what someone - or something - is thinking or feeling.

I stayed in Baghdad every summer until I was 14. My dad's sister is still there, but many of my relatives have managed to get out. People forget that there are still people there who are not radicalized in any particular direction, trying to live normal lives in a very difficult situation. 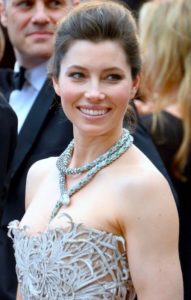 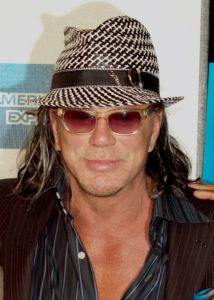 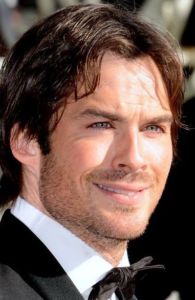 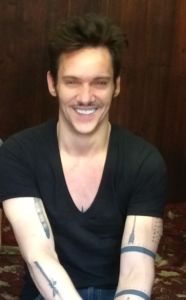 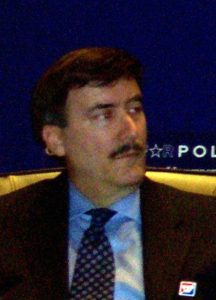 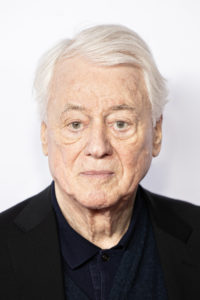 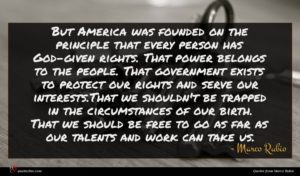