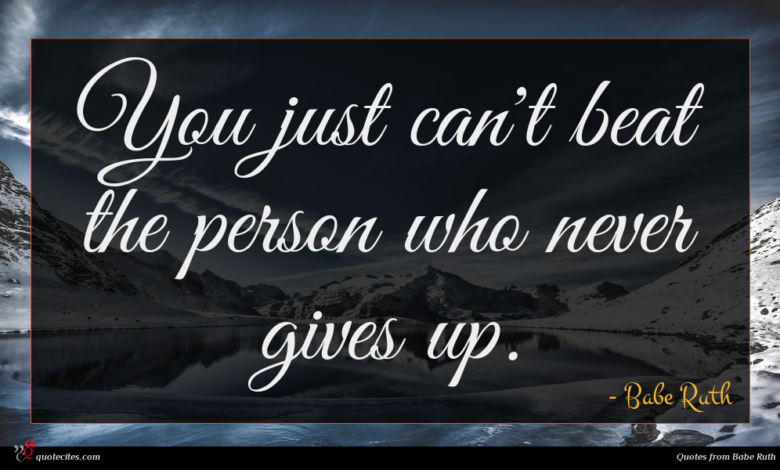 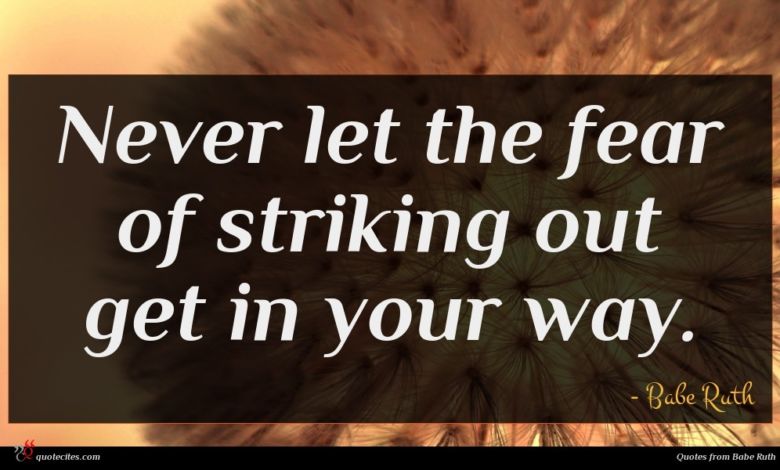 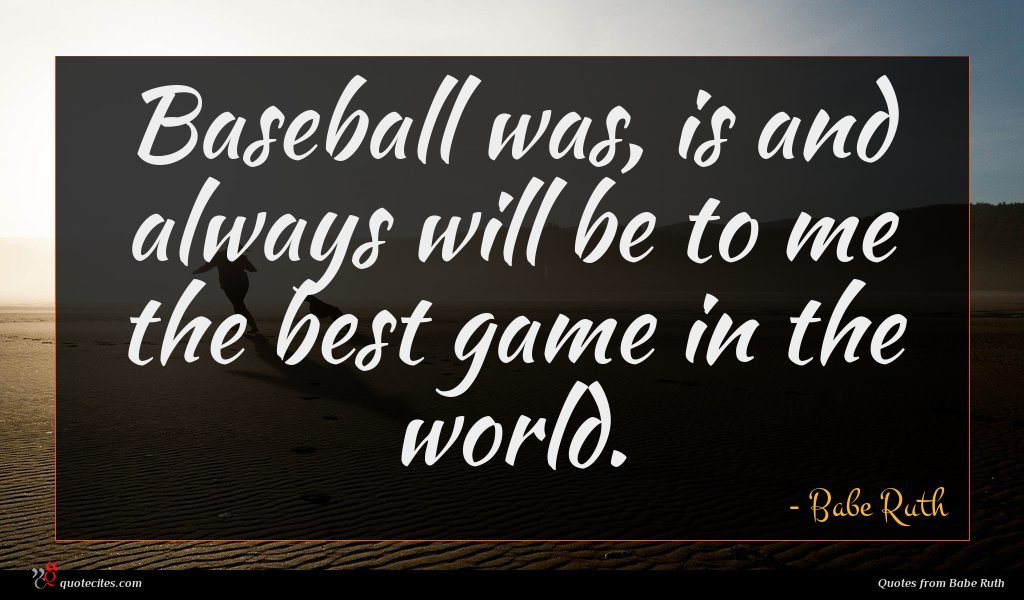 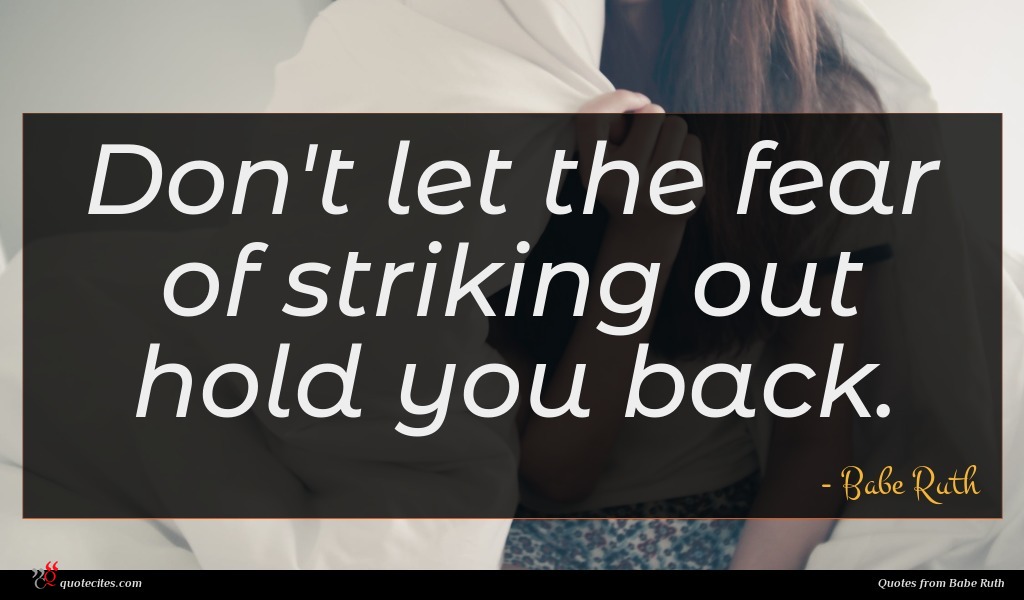 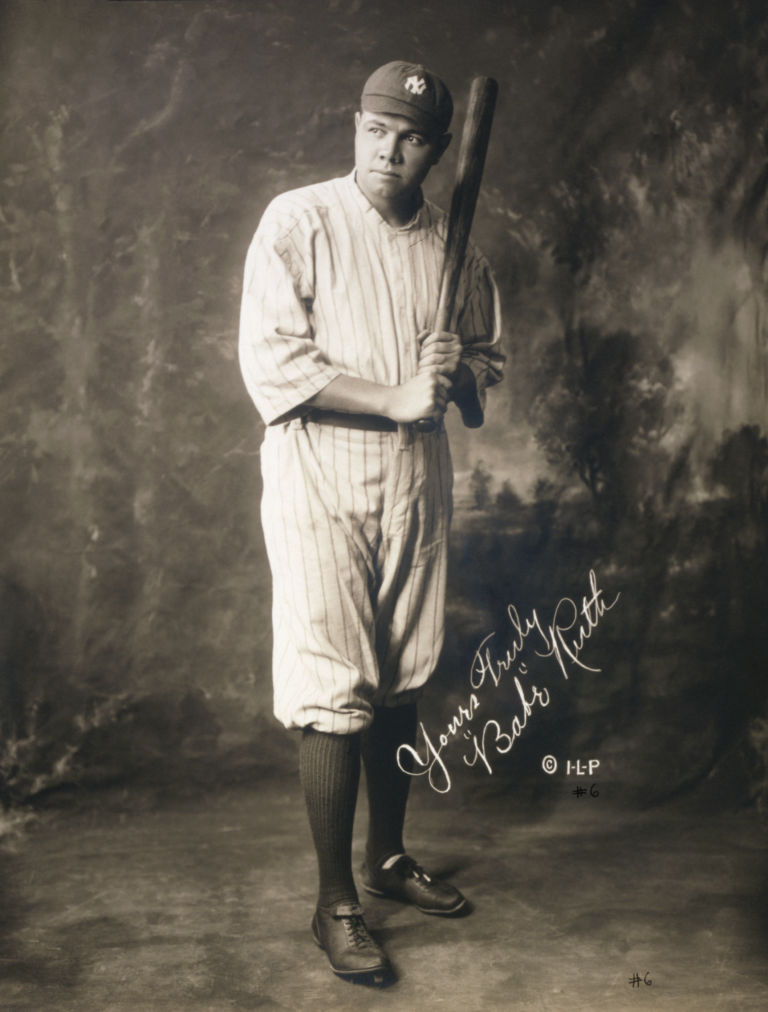 George Herman “Babe” Ruth Jr. (February 6, 1895 – August 16, 1948) was an American professional baseball player whose career in Major League Baseball (MLB) spanned 22seasons, from 1914 through 1935. Nicknamed “The Bambino” and “The Sultan of Swat“, he began his MLB career as a star left-handed pitcher for the Boston Red Sox, but achieved his greatest fame as a slugging outfielder for the New York Yankees. Ruth established many MLB batting (and some pitching) records, including career home runs (714), runs batted in (RBIs) (2,213), bases on balls (2,062), slugging percentage (.690), and on-base plus slugging (OPS) (1.164); the last two still stand as of 2019. Ruth is regarded as one of the greatest sports heroes in American culture and is considered by many to be the greatest baseball player of all time. In 1936, Ruth was elected into the Baseball Hall of Fame as one of its “first five” inaugural members.

You just can't beat the person who never gives up.

Never let the fear of striking out get in your way.

Baseball was, is and always will be to me the best game in the world.

Don't let the fear of striking out hold you back.

Reading isn't good for a ballplayer. Not good for his eyes. If my eyes went bad even a little bit I couldn't hit home runs. So I gave up reading.

Every strike brings me closer to the next home run.

I had only one superstition. I made sure to touch all the bases when I hit a home run. 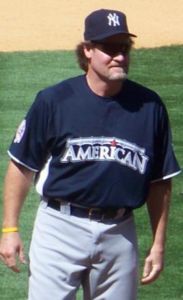 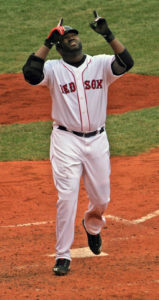 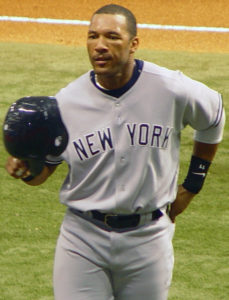 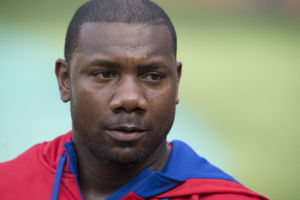 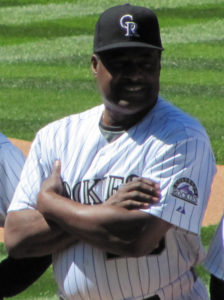 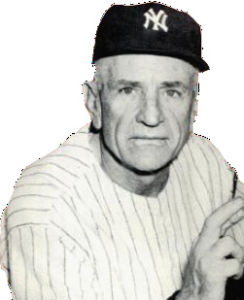 Babe Ruth quote : Baseball was is and …

Babe Ruth quote : Baseball was is and … 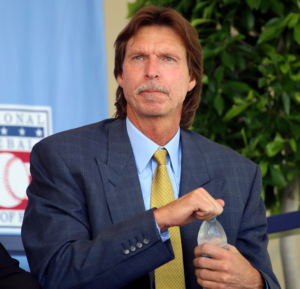 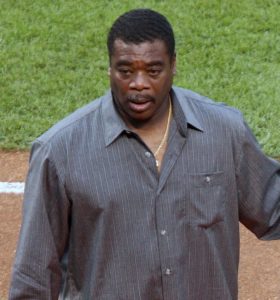 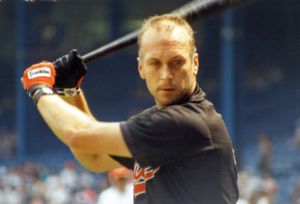