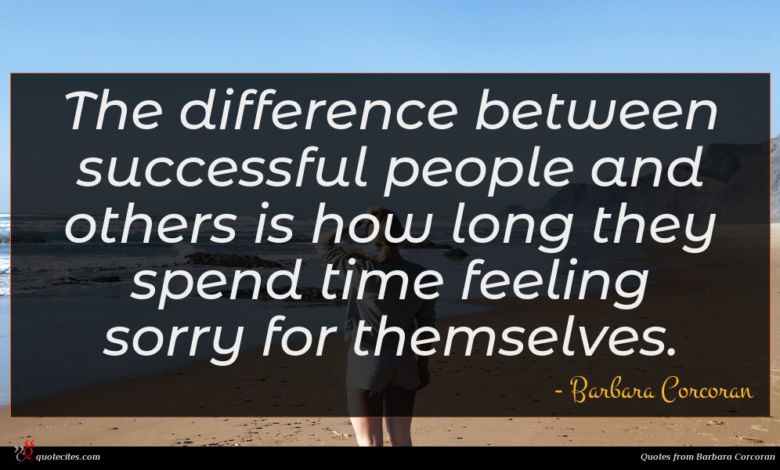 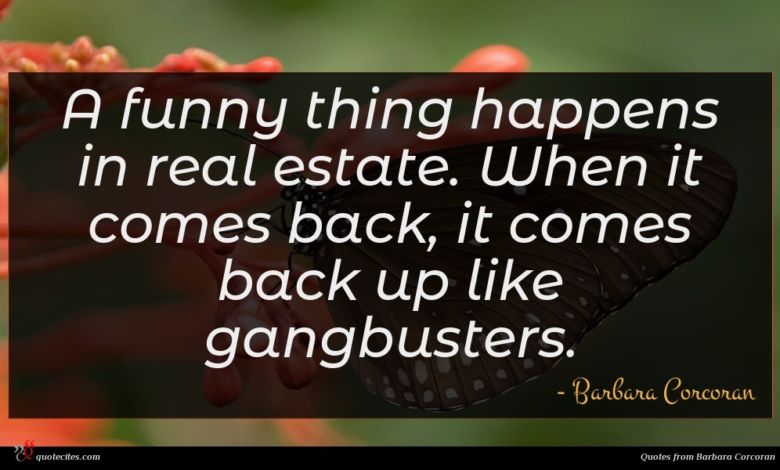 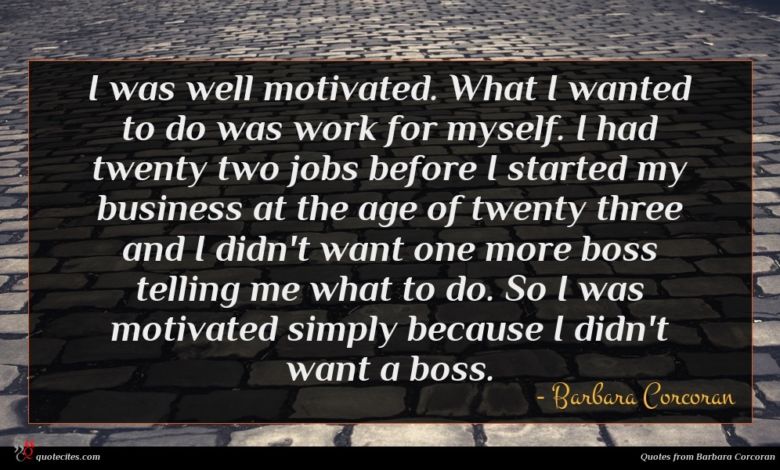 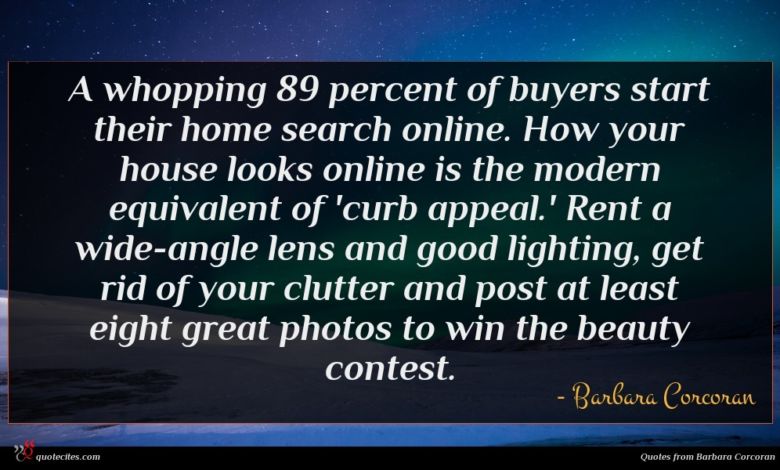 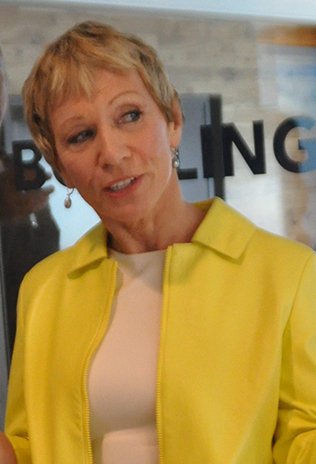 Barbara Ann Corcoran (born March 10, 1949) is an American businesswoman, investor, speaker, consultant, syndicated columnist, author, and television personality. She founded The Corcoran Group, a real estate brokerage in New York City, that she sold to NRT for $66 million in 2001. She is now a television personality as a “Shark” investor on ABC’s Shark Tank, a position she has held for 9 seasons. As of February 2020, she has made 53 deals on the show, the largest being a $350,000 investment for 40% of Coverplay.

The difference between successful people and others is how long they spend time feeling sorry for themselves.

I was well motivated. What I wanted to do was work for myself. I had twenty two jobs before I started my business at the age of twenty three and I didn't want one more boss telling me what to do. So I was motivated simply because I didn't want a boss.

A whopping 89 percent of buyers start their home search online. How your house looks online is the modern equivalent of 'curb appeal.' Rent a wide-angle lens and good lighting, get rid of your clutter and post at least eight great photos to win the beauty contest.

My mother is an amazing woman. Not only did she manage the entire household, she noticed a gift in each of her kids and instilled confidence in all of us that that gift would take us wherever we wanted to go.

A complainer is like a Death Eater because there's a suction of negative energy. You can catch a great attitude from great people.

If I could set a world record, it would be that I have 150 business partners, all with thriving businesses of their own that started with nothing and I made the difference to make them all billionaires.

In business, you're the Chief Salesman. Create a sense of demand, rather than waiting to have demand.

I became a larger than life figure for one reason only. When you're quoted in the 'Wall Street Journal,' the 'New York Times,' constantly as the expert in the business people assume you're a lot bigger than you are. And then I had to run like hell to catch up with my own image.

My husband had a very strong identity and was successful in his life. Thank God for that. There's no way I can control him. I wouldn't stay married to him if I felt I could. I can readily take my business personality into the home. But he forces me to be a partner rather than the boss.

I love myself. Anything that has my name I'm tickled to death.

Buy with your heart, not your head. You can look at all the aspects that make a purchase practical, but that kind of thinking makes it an investment rather than a home.

You may not like the idea of putting money into a home when you're moving out. But it's demanded by the market. You need to show it off. You don't have to rip out the kitchen and bathroom. But maybe replace the tiles or the countertops. Get professional advice.

The most influential factor in selling a home is always price. Don't build 'wiggle room' into the asking price. There's a price war out there and you have to win it from the get-go. 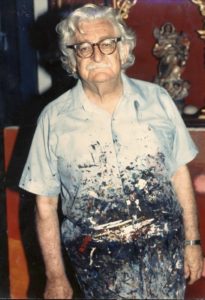 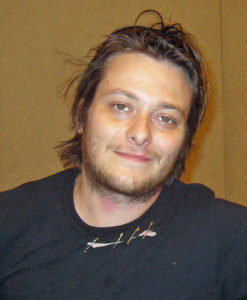 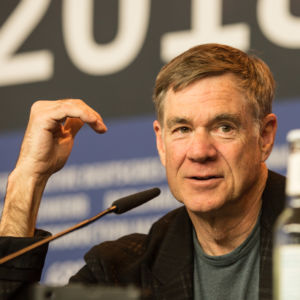 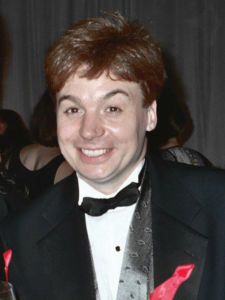 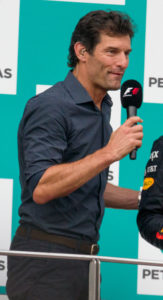 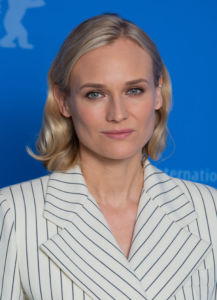 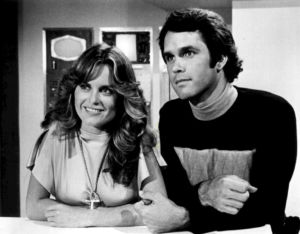 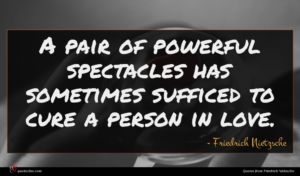