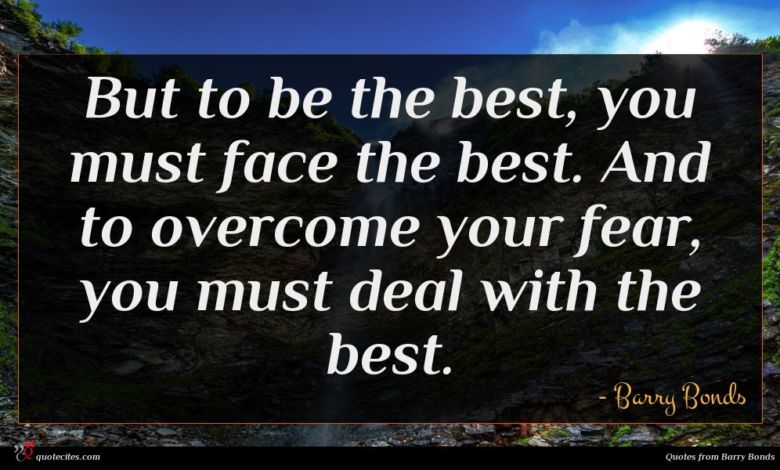 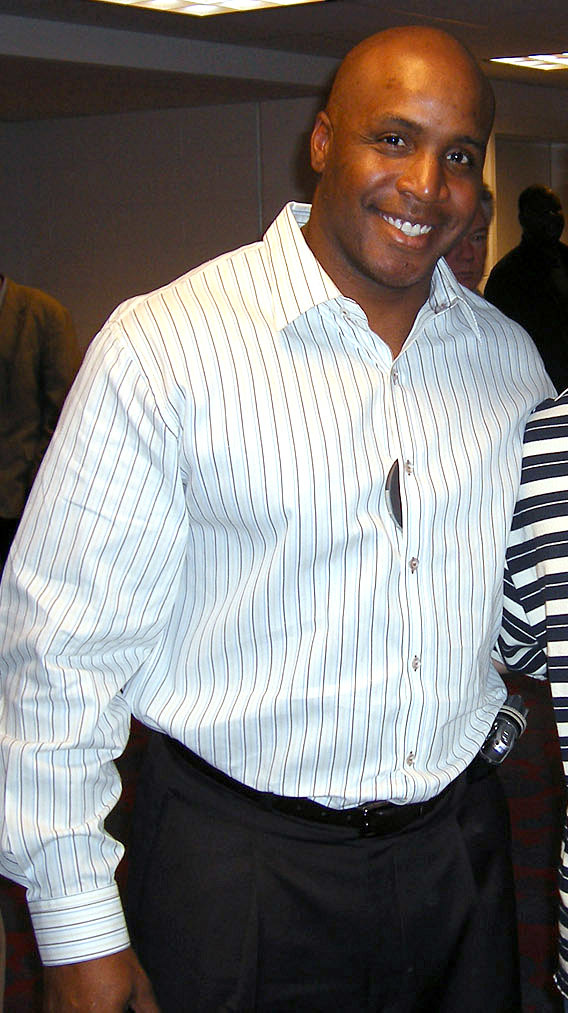 Barry Lamar Bonds (born July 24, 1964) is an American former professional baseball left fielder who played 22 seasons in Major League Baseball (MLB) with the Pittsburgh Pirates and San Francisco Giants. He received a record seven NL MVP awards, eight Gold Glove awards, a record 12 Silver Slugger awards, and 14 All-Star selections. He is considered to be one of the greatest baseball players of all time.

But to be the best, you must face the best. And to overcome your fear, you must deal with the best. 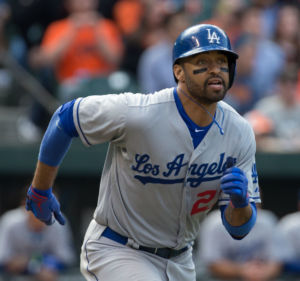 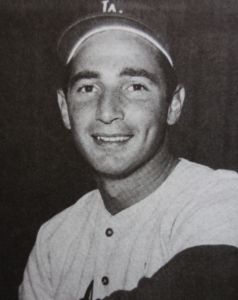 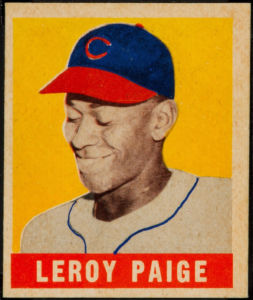 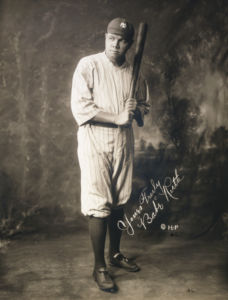 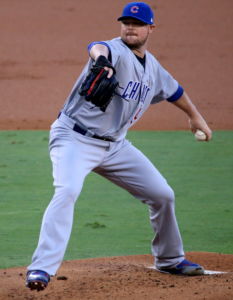 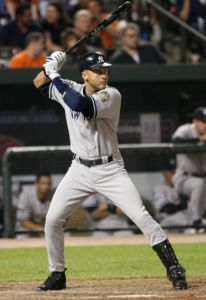 Barry Bonds quote : But to be the …

Barry Bonds quote : But to be the … 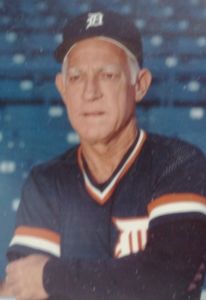 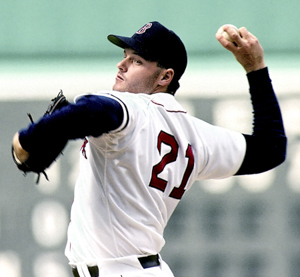