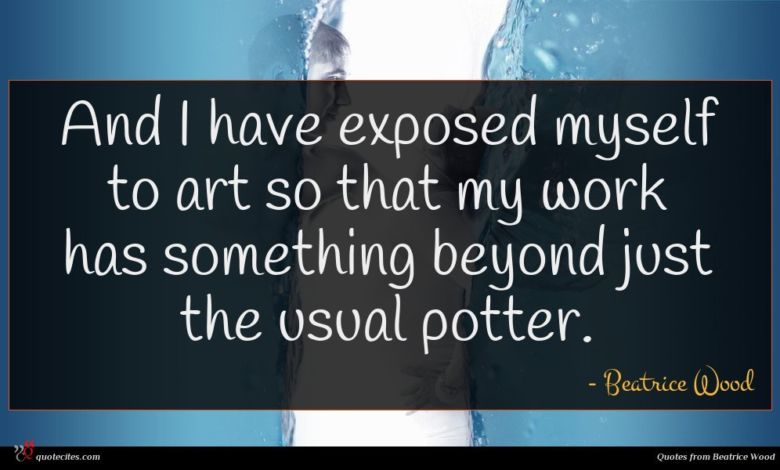 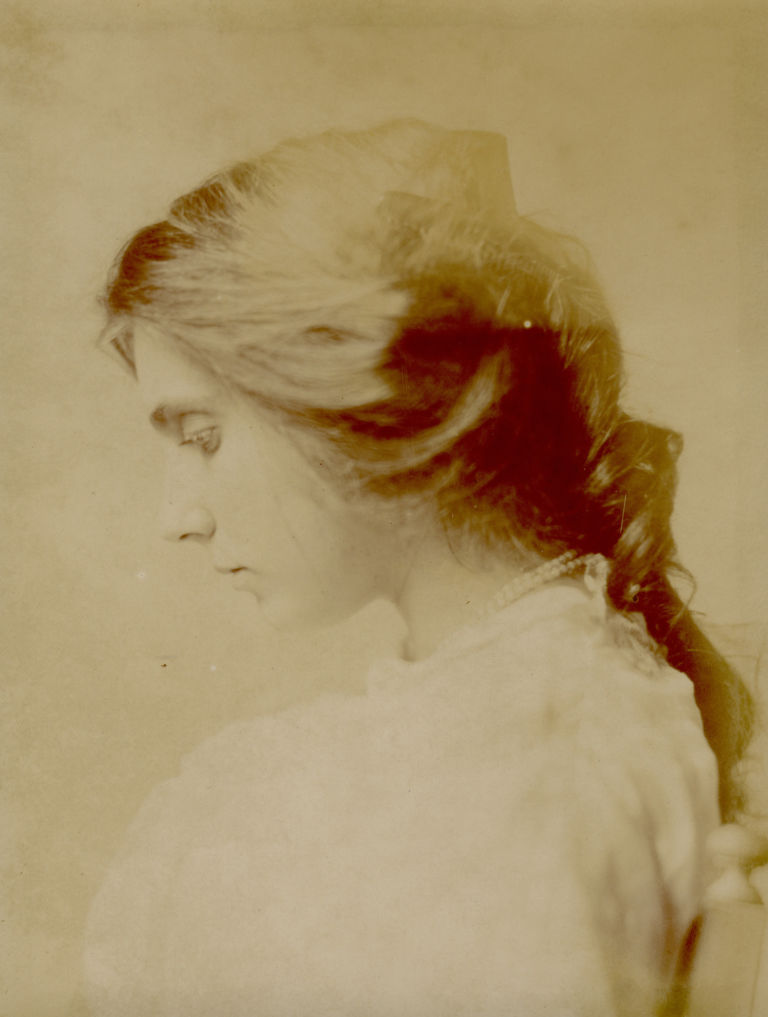 Beatrice Wood (March 3, 1893 – March 12, 1998) was an American artist and studio potter involved in the Avant Garde movement in the United States; she founded and edited The Blind Man magazine in New York City with French artist Marcel Duchamp and writer Henri-Pierre Roché in 1917. She had earlier studied art and theater in Paris, and was working in New York as an actress. She later worked at sculpture and pottery. Wood was characterized as the “Mama of Dada”.

And I have exposed myself to art so that my work has something beyond just the usual potter. 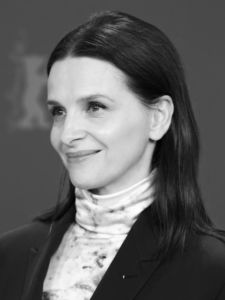 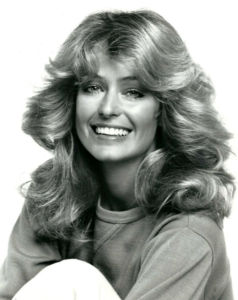 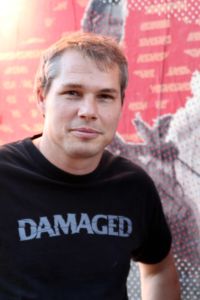 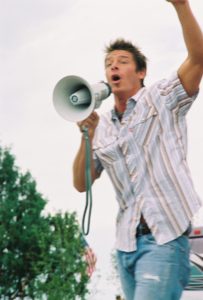 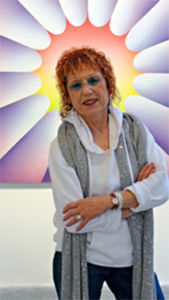 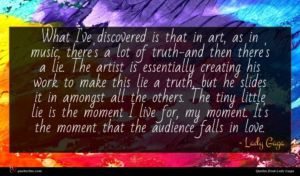 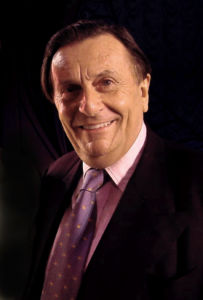 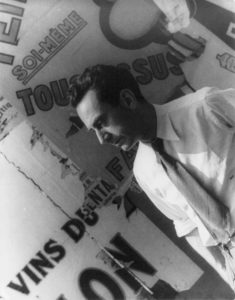 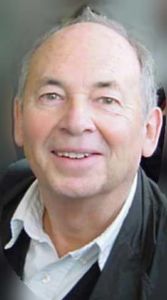