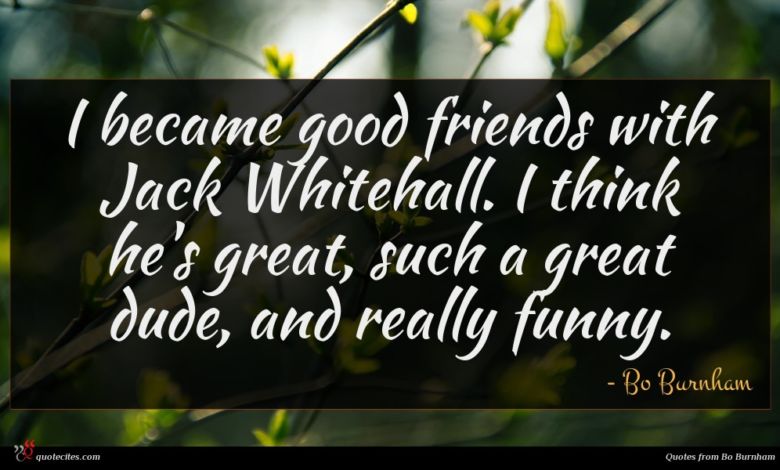 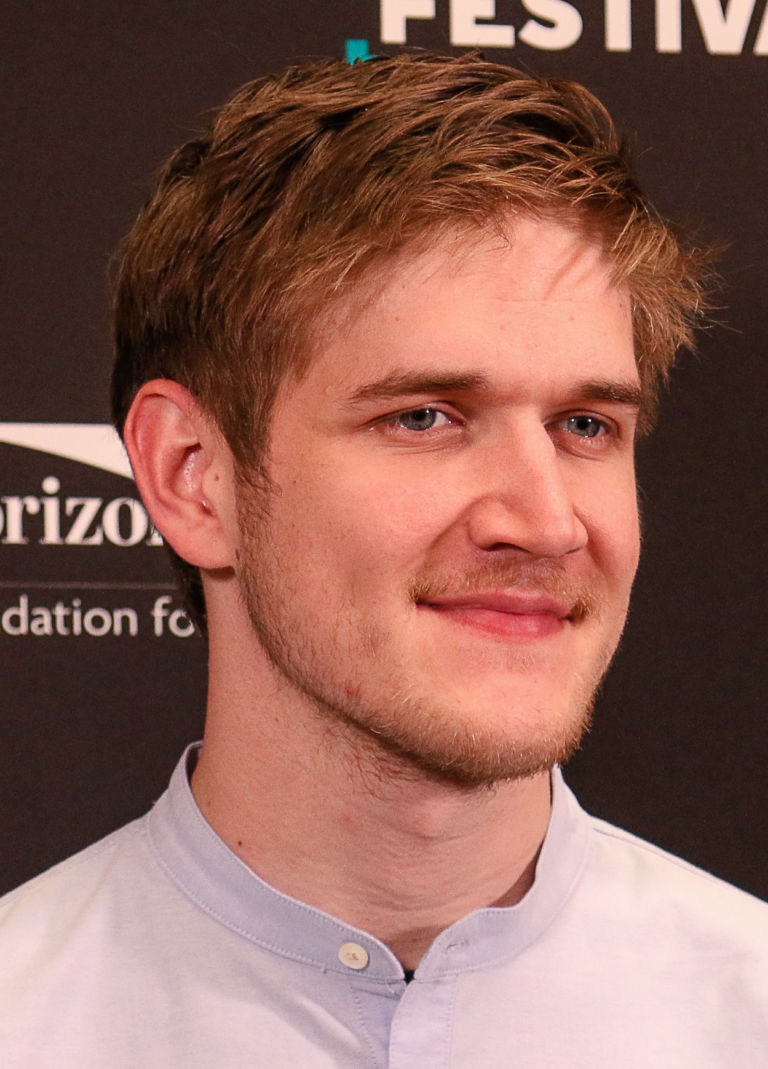 Robert Pickering “Bo” Burnham (born August 21, 1990) is an American comedian, musician, actor, filmmaker and poet. He began his performance career as a YouTuber in March 2006, and his videos have been viewed over 287 million times as of May2020.

I became good friends with Jack Whitehall. I think he's great, such a great dude, and really funny. 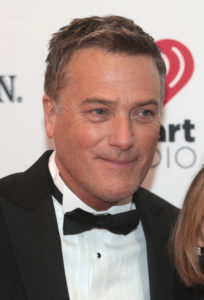 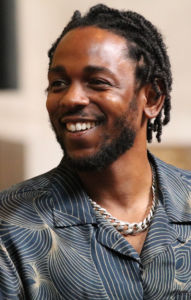 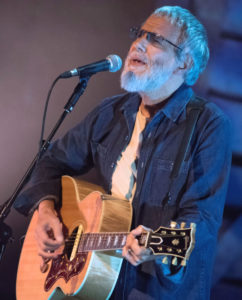 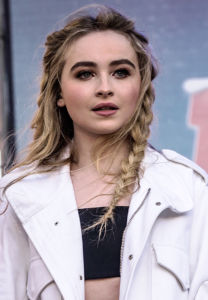 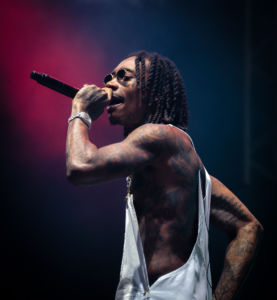 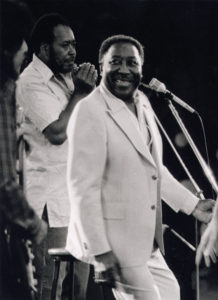 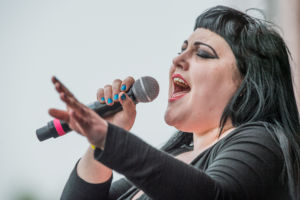