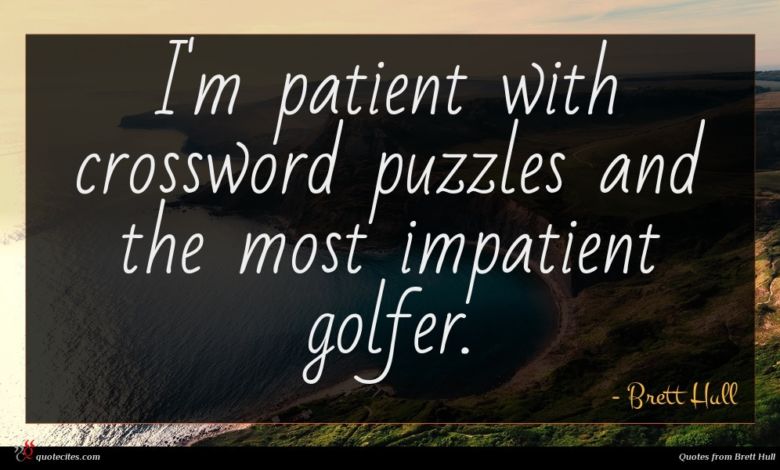 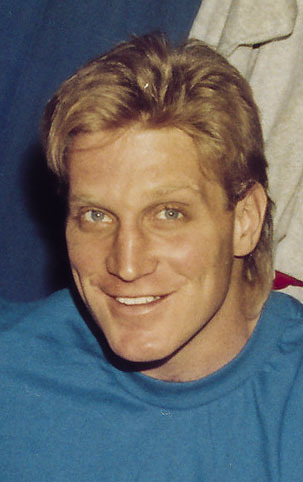 Brett Andrew Hull (born August 9, 1964) is a Canadian-born American former ice hockey player and general manager, and currently an executive vice president of the St. Louis Blues of the National Hockey League (NHL). He played for the Calgary Flames, St. Louis Blues, Dallas Stars, Detroit Red Wings and Phoenix Coyotes between 1986 and 2005. His career total of 741 goals is the fourth highest in NHL history, and he is one of five players to score 50 goals in 50 games. He was a member of two Stanley Cup winning teams – 1999 with the Dallas Stars and 2002 with the Detroit Red Wings. In 2017 Hull was named one of the ‘100 Greatest NHL Players’ in history.

I'm patient with crossword puzzles and the most impatient golfer. 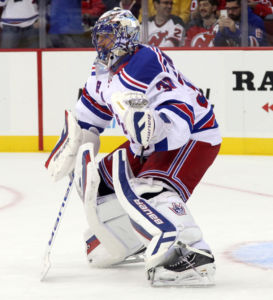 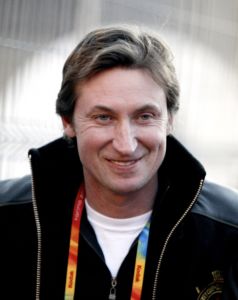