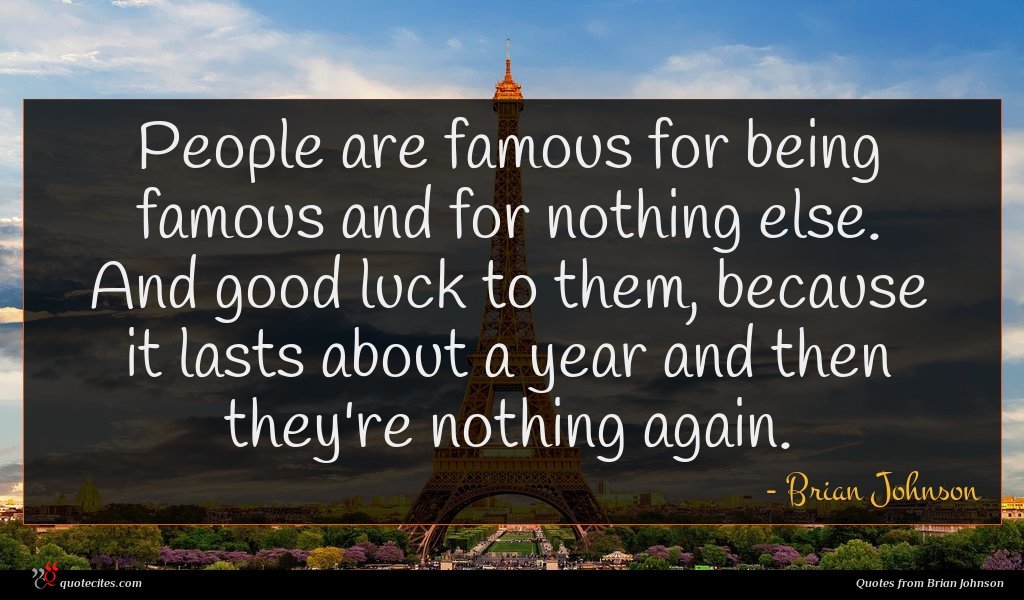 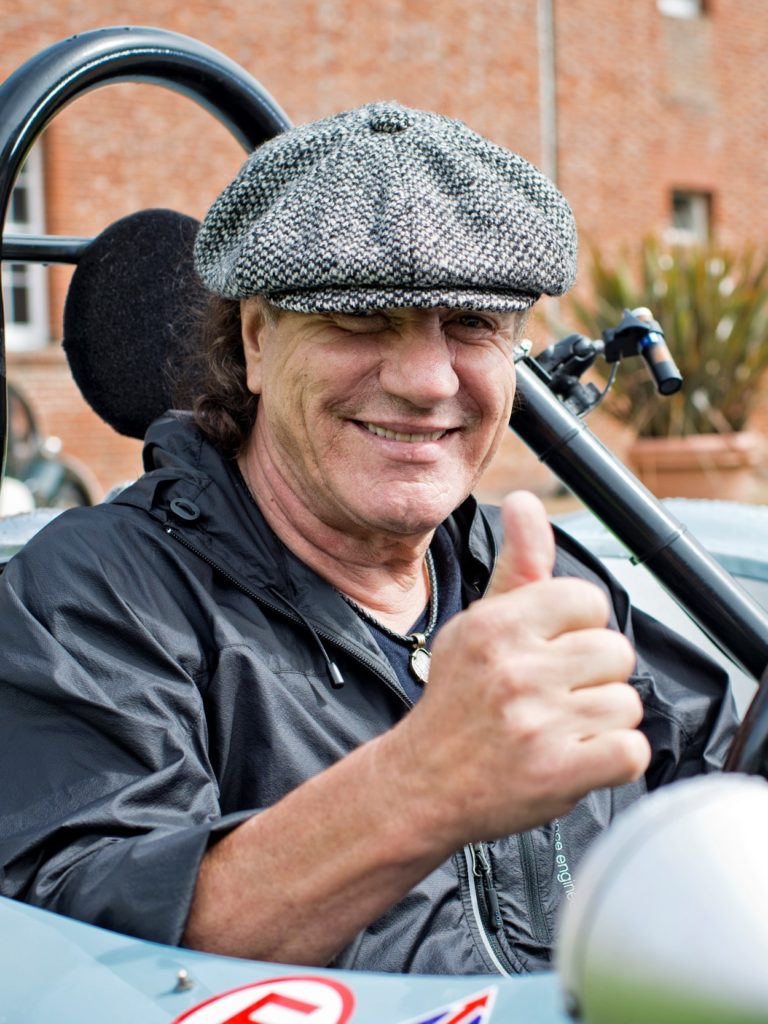 Brian Francis Johnson (born 5 October 1947) is an English singer and songwriter. In 1980, after the death of Bon Scott, he became the third lead singer of the Australian rock band AC/DC. He and the rest of the band were inducted into the Rock and Roll Hall of Fame in 2003. In March 2016, he stepped down from touring on the Rock or Bust World Tour due to hearing problems. He stated in an interview that he “had a pretty good run” in AC/DC and implied that he might not be returning.

People are famous for being famous and for nothing else. And good luck to them, because it lasts about a year and then they're nothing again. 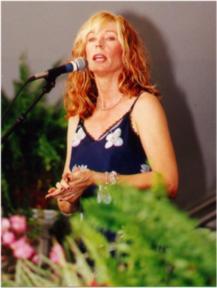 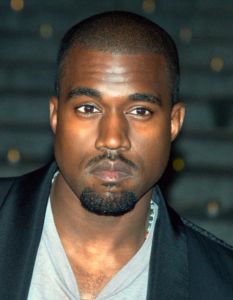 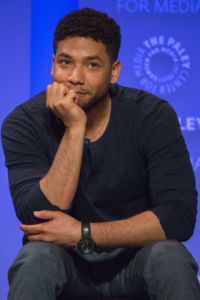 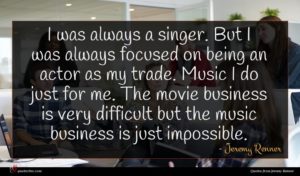 Jeremy Renner quote : I was always a … 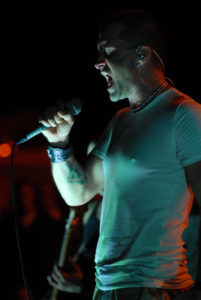 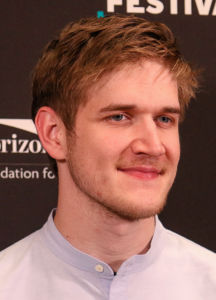 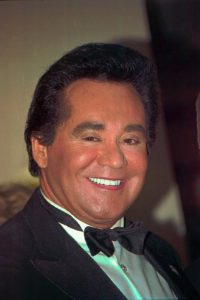