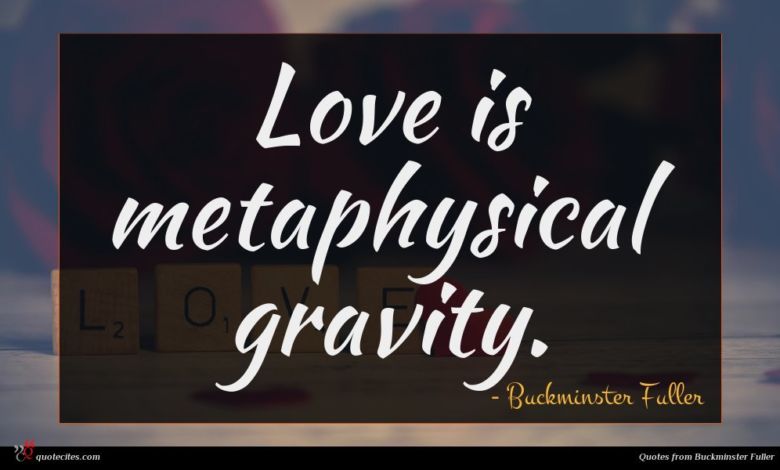 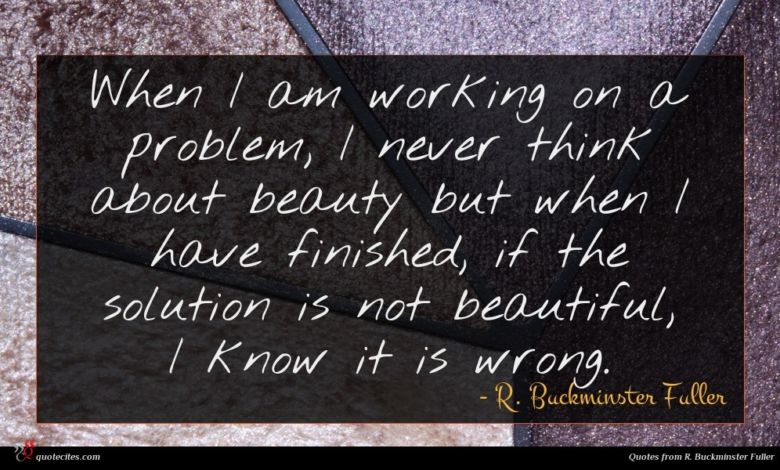 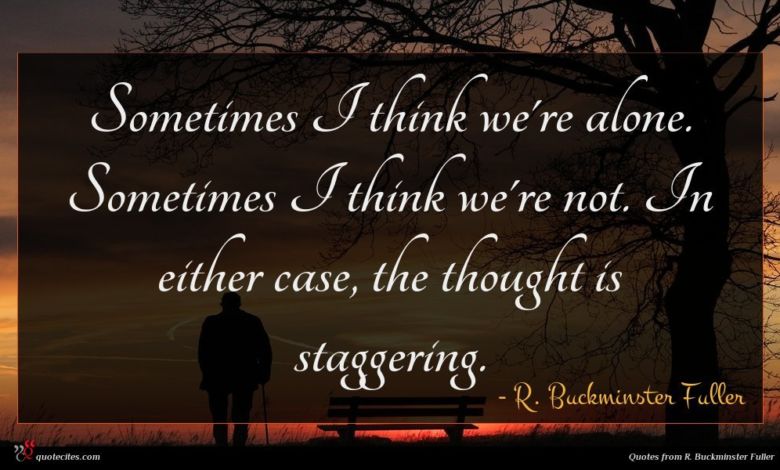 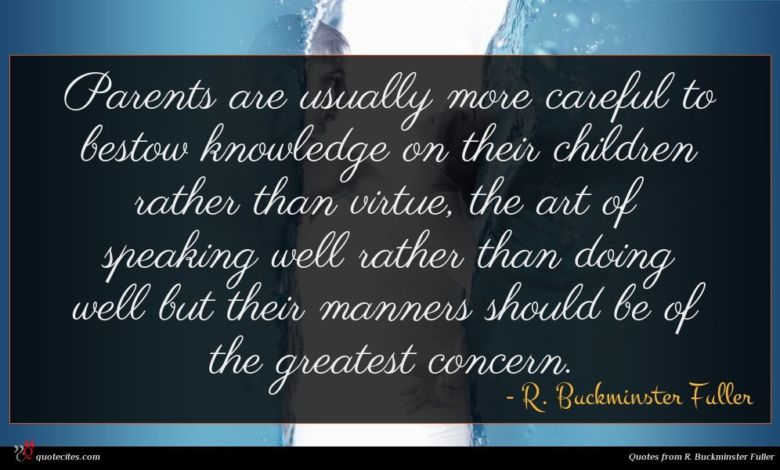 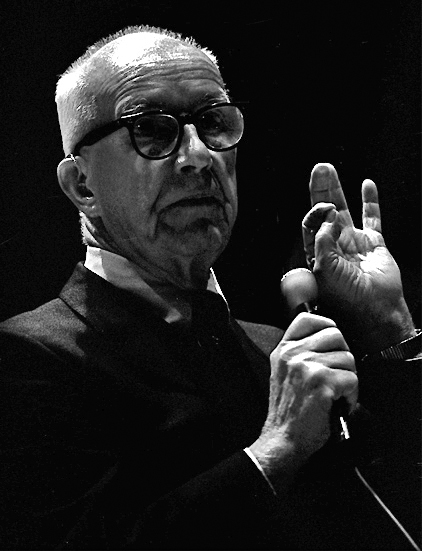 When I am working on a problem, I never think about beauty but when I have finished, if the solution is not beautiful, I know it is wrong.

Parents are usually more careful to bestow knowledge on their children rather than virtue, the art of speaking well rather than doing well but their manners should be of the greatest concern.

I'm not a genius. I'm just a tremendous bundle of experience.

Faith is much better than belief. Belief is when someone else does the thinking.

We are called to be architects of the future, not its victims.

God, to me, it seems, is a verb not a noun, proper or improper.

Great nations are simply the operating fronts of behind-the-scenes, vastly ambitious individuals who had become so effectively powerful because of their ability to remain invisible while operating behind the national scenery.

Let architects sing of aesthetics that bring Rich clients in hordes to their knees Just give me a home, in a great circle dome Where stresses and strains are at ease. 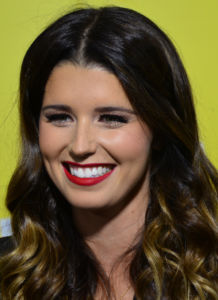 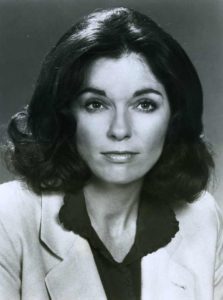