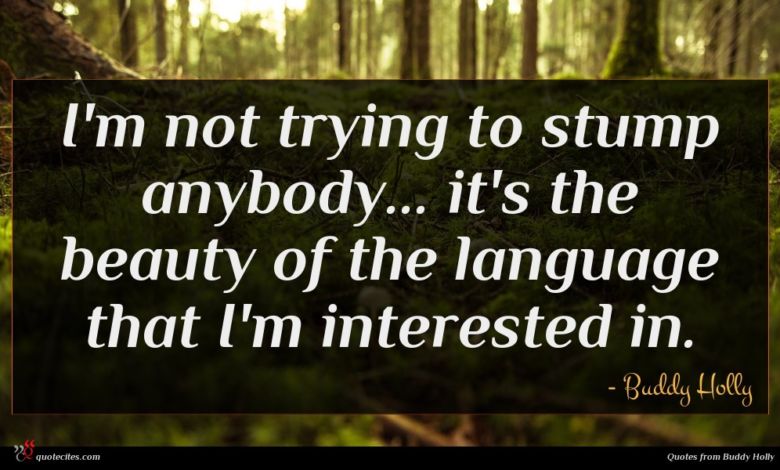 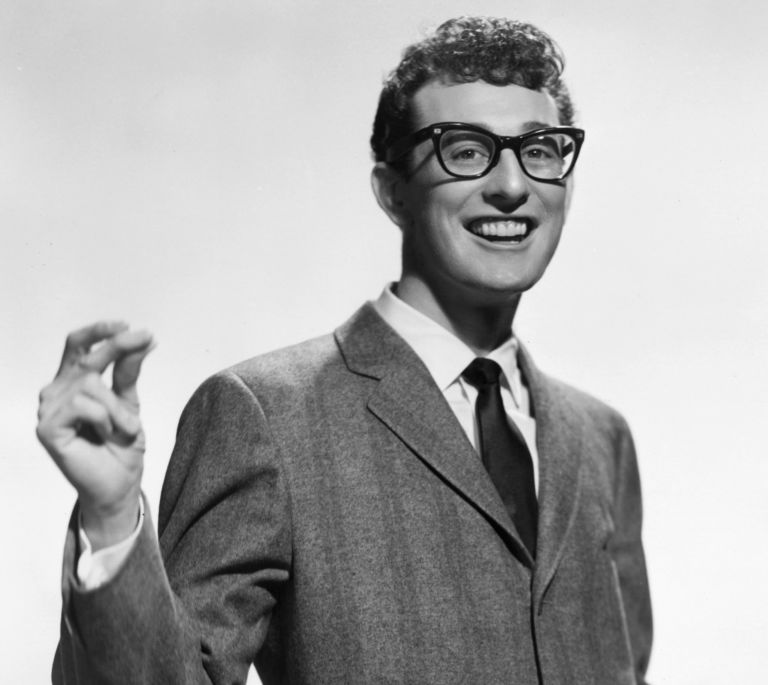 Charles Hardin Holley (September 7, 1936– February 3, 1959), known professionally as Buddy Holly, was an American musician and singer-songwriter who was a central and pioneering figure of mid-1950s rock and roll. He was born in Lubbock, Texas, to a musical family during the Great Depression, and learned to play guitar and sing alongside his siblings. His style was influenced by gospel music, country music, and rhythm and blues acts, which he performed in Lubbock with his friends from high school.

I'm not trying to stump anybody... it's the beauty of the language that I'm interested in. 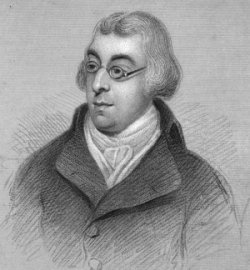 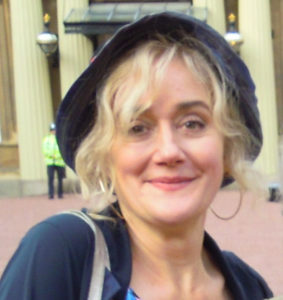 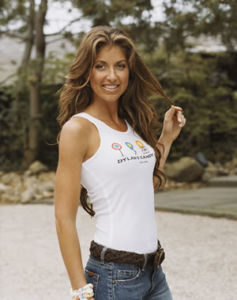 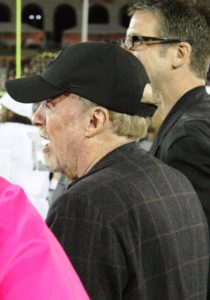 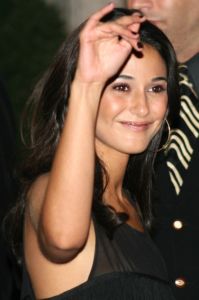 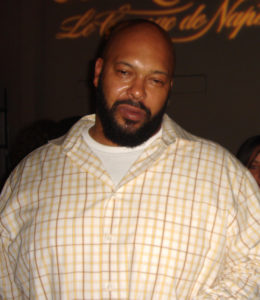 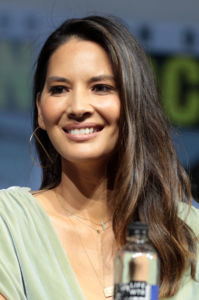 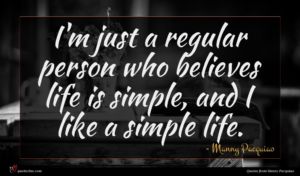