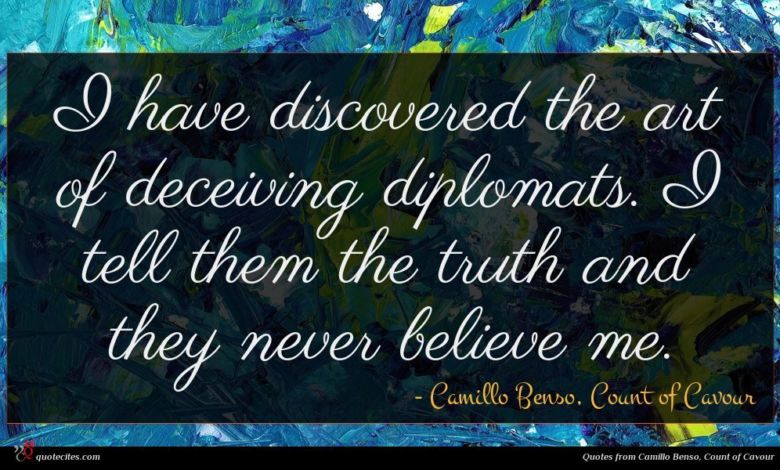 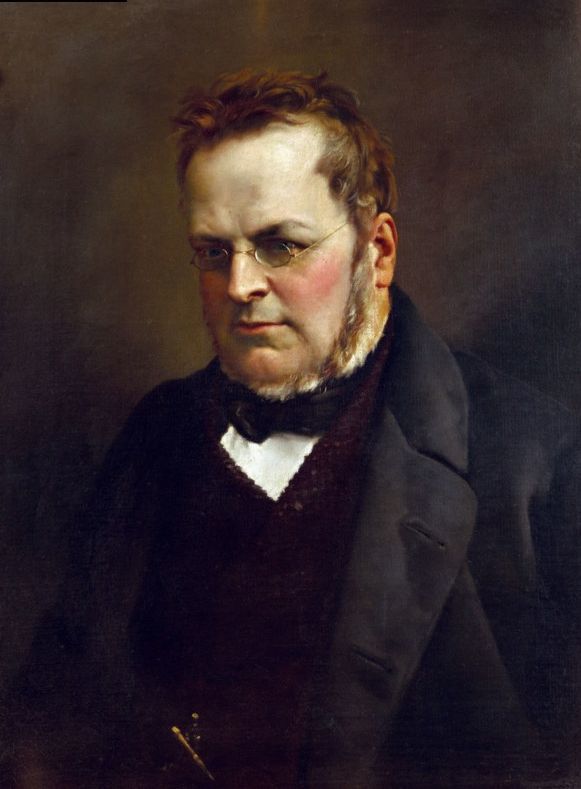 Camillo Paolo Filippo Giulio Benso, Count of Cavour, Isolabella and Leri (10 August 1810 – 6 June 1861), generally known as Cavour (/kəˈvʊər/ kə-VOOR, Italian:[kaˈvur]), was an Italian statesman and a leading figure in the movement toward Italian unification. He was one of the leaders of the Historical Right, and Prime Minister of the Kingdom of Piedmont–Sardinia, a position he maintained (except for a six-month resignation) throughout the Second Italian War of Independence and Garibaldi’s campaigns to unite Italy. After the declaration of a united Kingdom of Italy, Cavour took office as the first Prime Minister of Italy; he died after only three months in office, and thus did not live to see Venetia or Rome added to the new Italian nation.

I have discovered the art of deceiving diplomats. I tell them the truth and they never believe me. 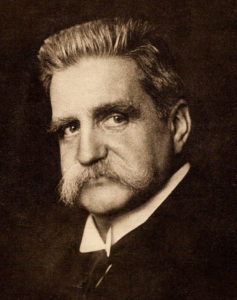 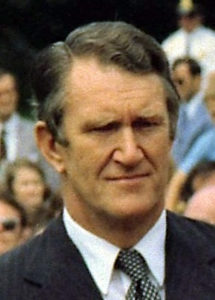 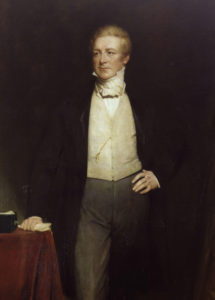 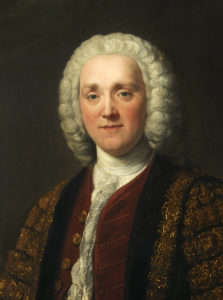 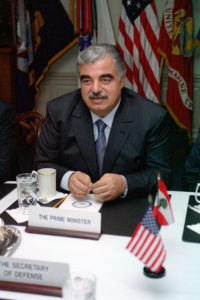 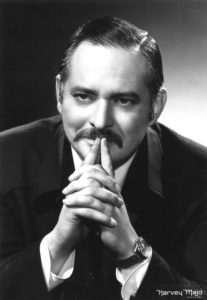