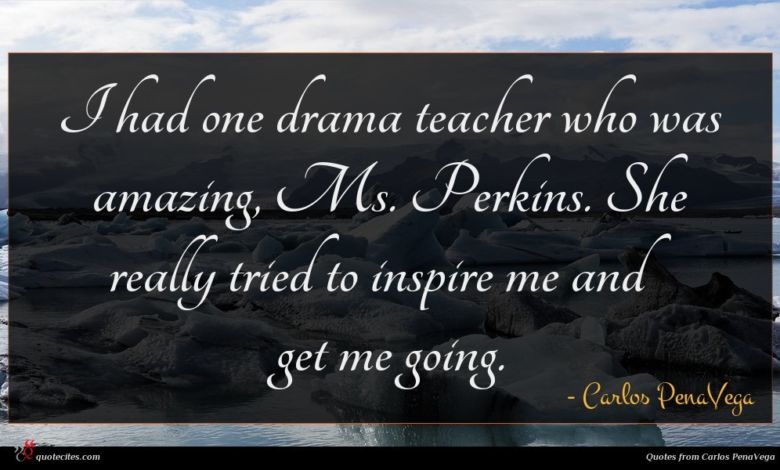 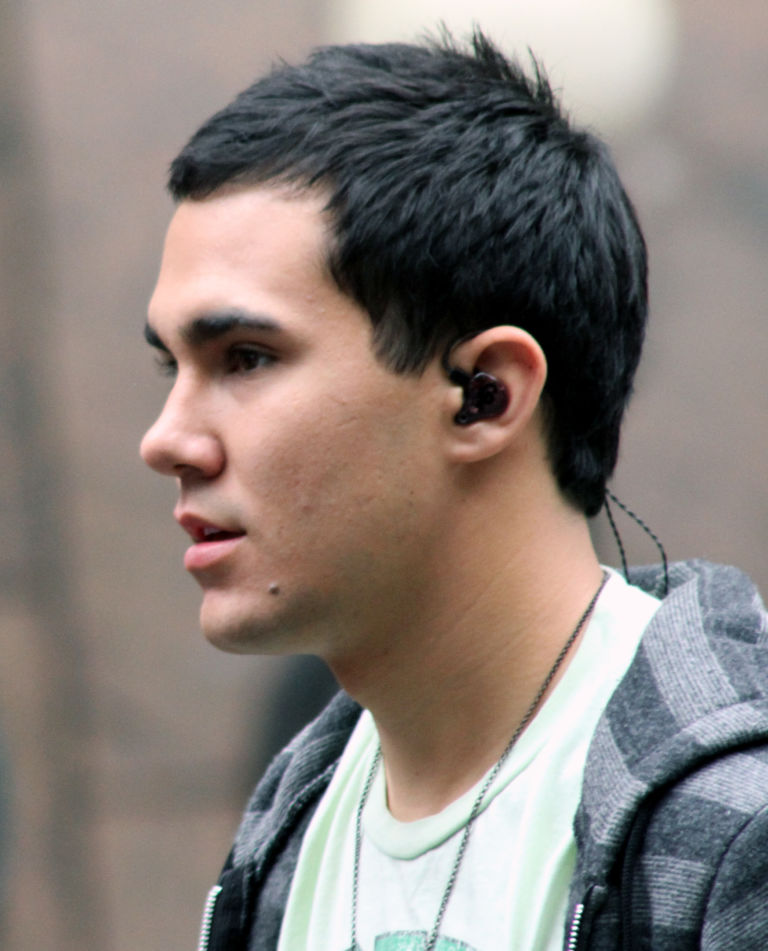 Carlos Roberto PenaVega (né Pena Jr.; born August 15, 1989) is an American actor and singer. He starred on the Nickelodeon series Big Time Rush as Carlos García, and was a member of the band Big Time Rush. He was also the host of the network’s game show Webheads.

I had one drama teacher who was amazing, Ms. Perkins. She really tried to inspire me and get me going. 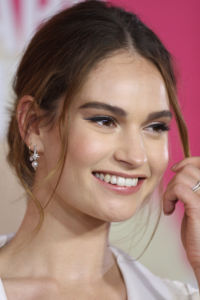 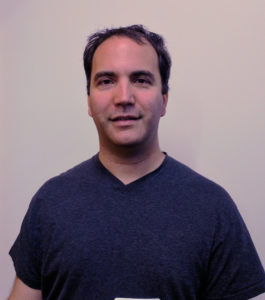 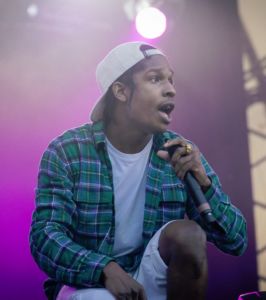 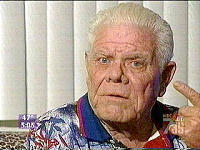 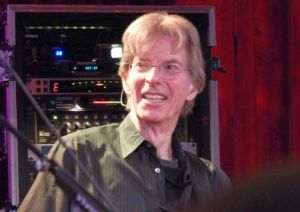 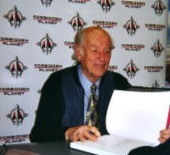 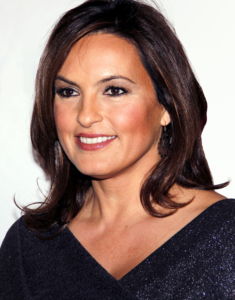 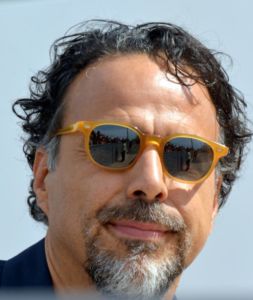