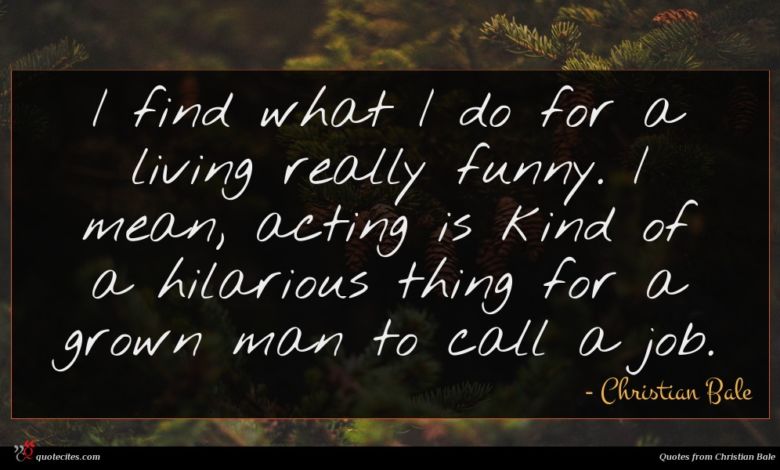 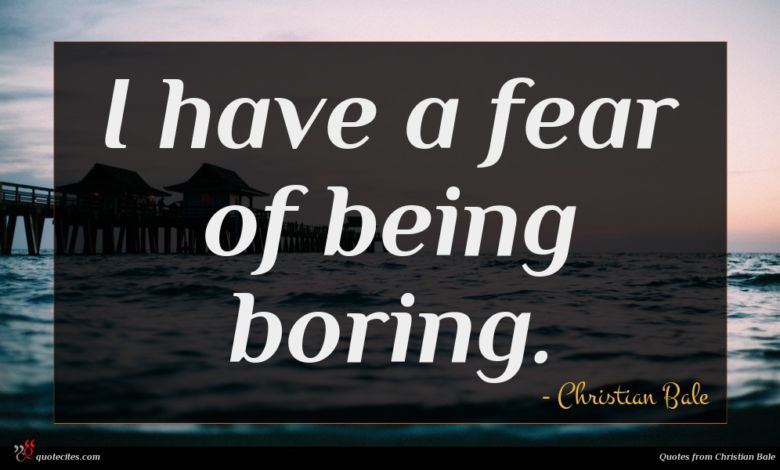 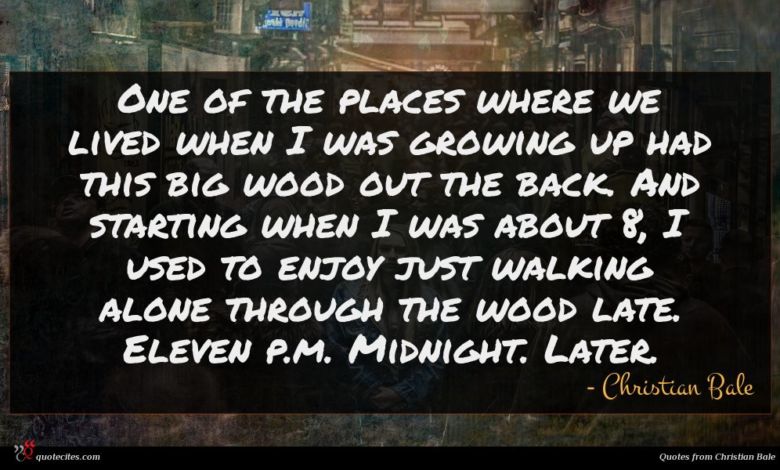 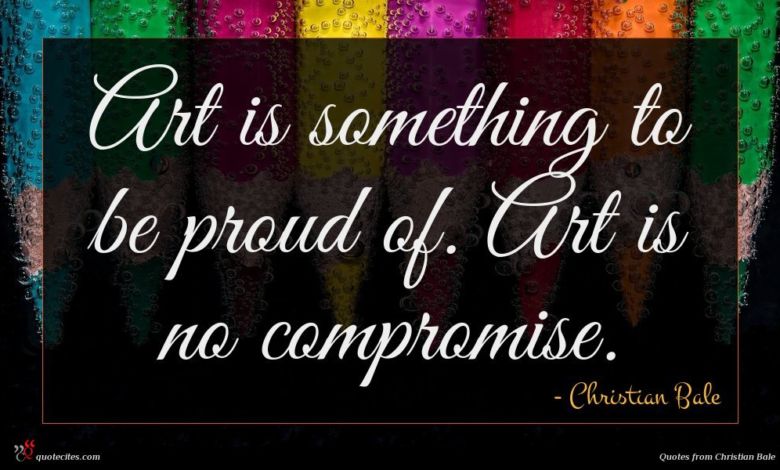 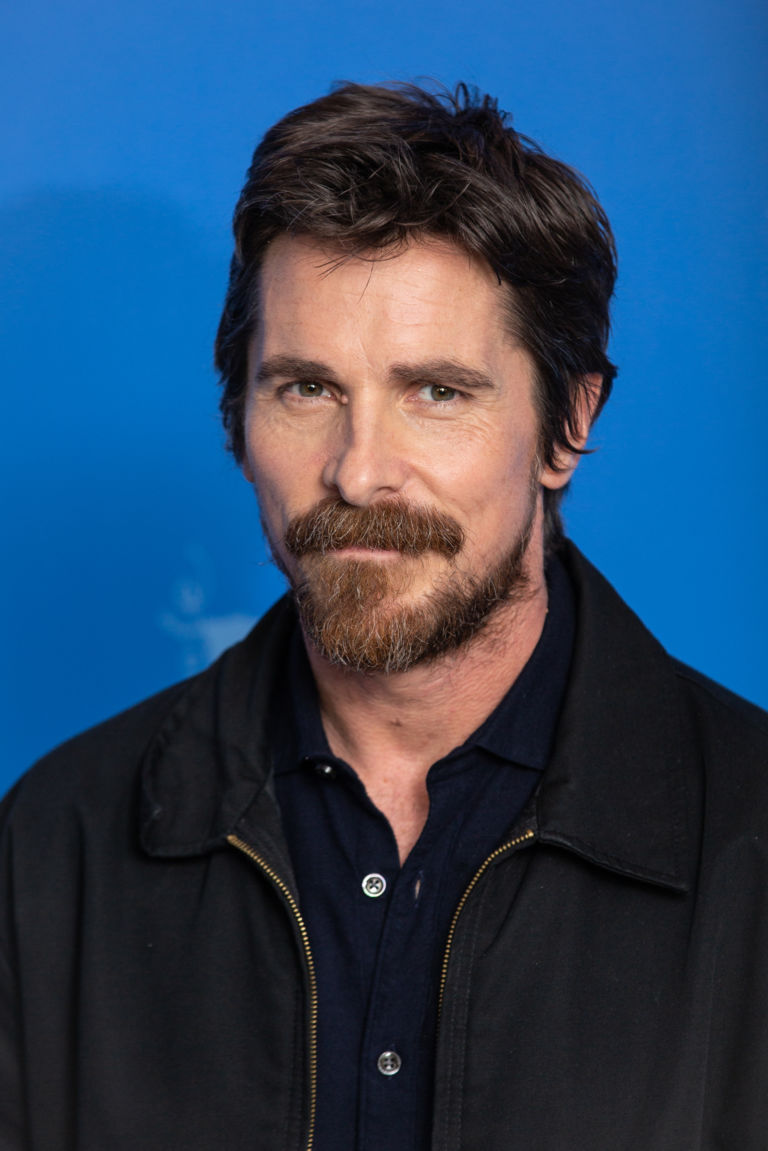 Christian Charles Philip Bale (born 30 January 1974) is an English actor who is known for his intense method acting style, often transforming his body drastically for his roles. Bale is the recipient of many awards, including an Academy Award and two Golden Globes, and was featured in the Time 100 list of 2011.

I find what I do for a living really funny. I mean, acting is kind of a hilarious thing for a grown man to call a job.

I have a fear of being boring.

One of the places where we lived when I was growing up had this big wood out the back. And starting when I was about 8, I used to enjoy just walking alone through the wood late. Eleven p.m. Midnight. Later.

Art is something to be proud of. Art is no compromise.

I have this theory that, depending on your attitude, your life doesn't have to become this ridiculous charade that it seems so many people end up living.

I met my grandfather just before he died, and it was the first time that I had seen Dad with a relative of his. It was interesting to see my own father as a son and the body language and alteration in attitude that comes with that, and it sort of changed our relationship for the better.

There was a great complexity to my father. He was a devoted family man. But, in the same breath, he simply was not suited to an anchored life. He should have been somebody who had a backpack, an old map, a bit of change in his pocket and that was it - roaming the world.

How serious can a movie about time-traveling robots be? You want it to be cool and fun.

My dad was the biggest influence on my life because he was never boring.

Look, I've got incredible pride for my family. I've absolutely fallen into that cliche of a dad who could just happily talk about my daughter endlessly.

I'm an actor I'm not a politician. I always kick myself when I talk too much about family, or personal things.

I'm English. Our dentistry is not world famous. 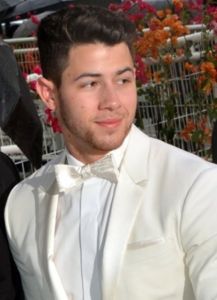 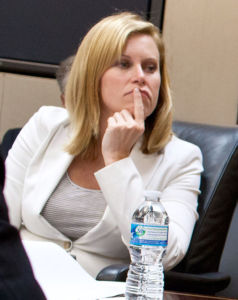 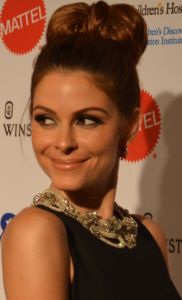 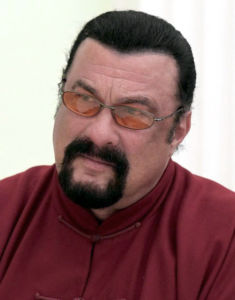 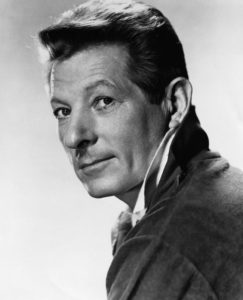 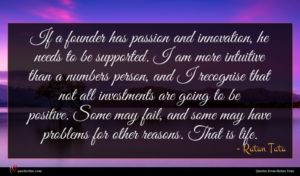 Ratan Tata quote : If a founder has … 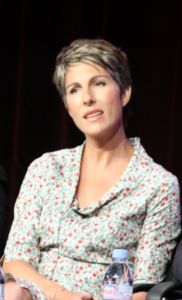 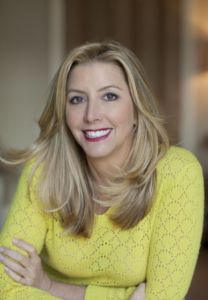