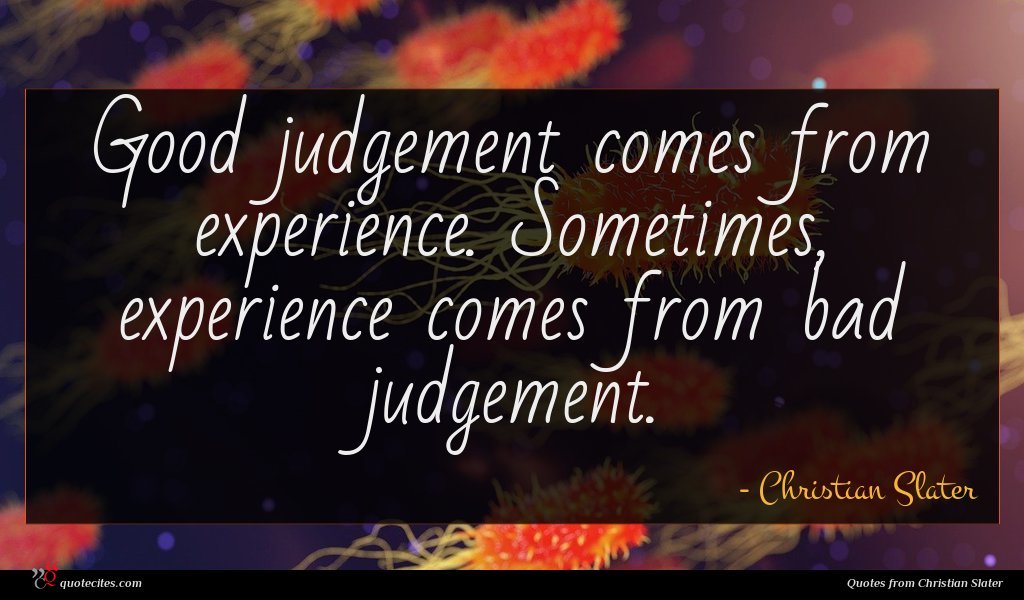 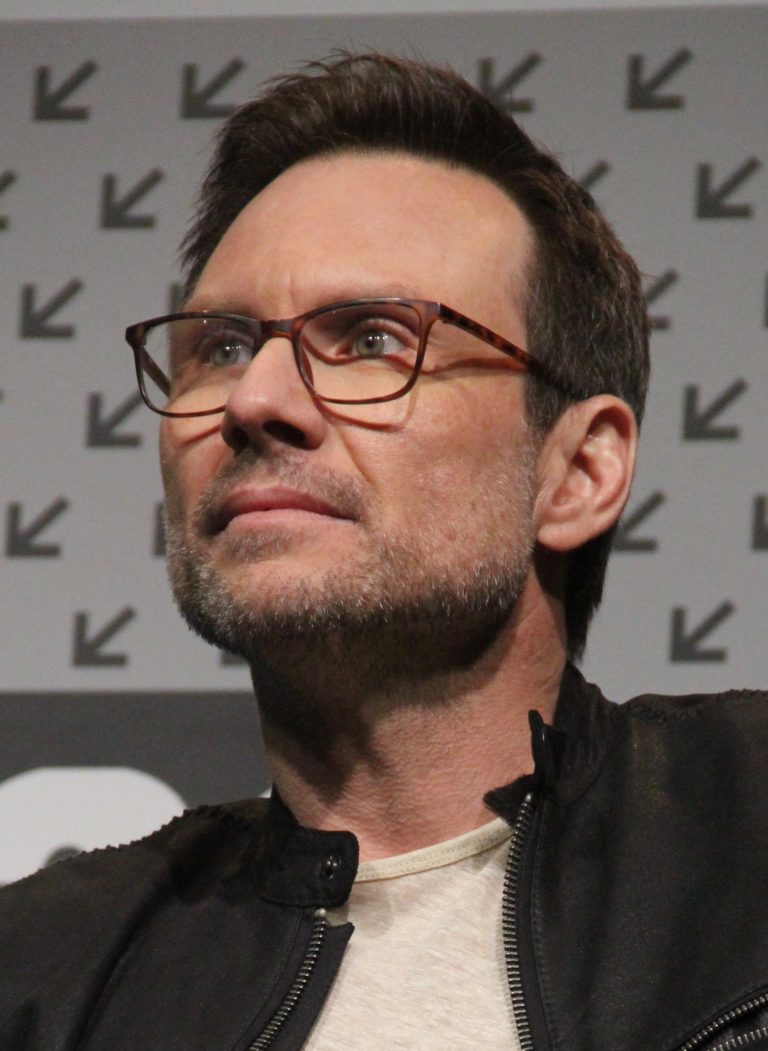 Christian Michael Leonard Slater (born August 18, 1969) is an American actor, voice actor, and producer. He made his film debut with a leading role in The Legend of Billie Jean (1985) and gained wider recognition for his breakthrough role as Jason “J.D.” Dean, a sociopathic high school student, in the satire Heathers (1989). He has received critical acclaim for his title-role in the USA Network television series Mr. Robot (2015–2019), for which he earned the Golden Globe Award for Best Supporting Actor – Series, Miniseries or Television Film in 2016, with additional nominations in 2017 and 2018. 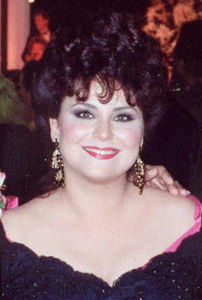 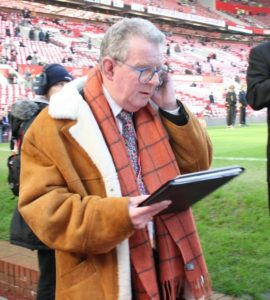 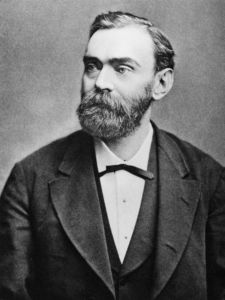 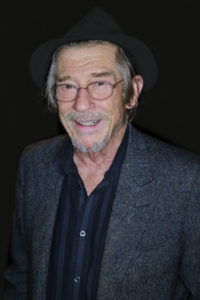 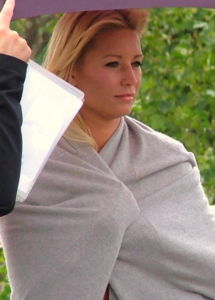 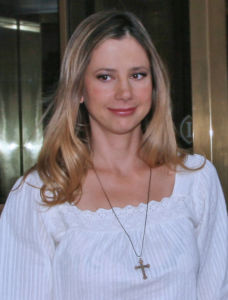 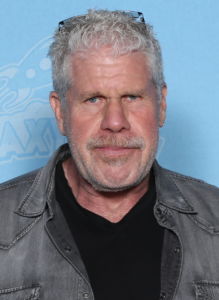 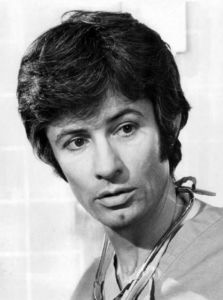 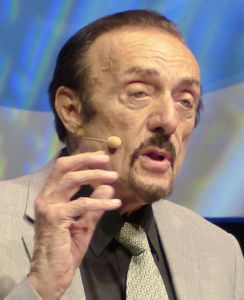