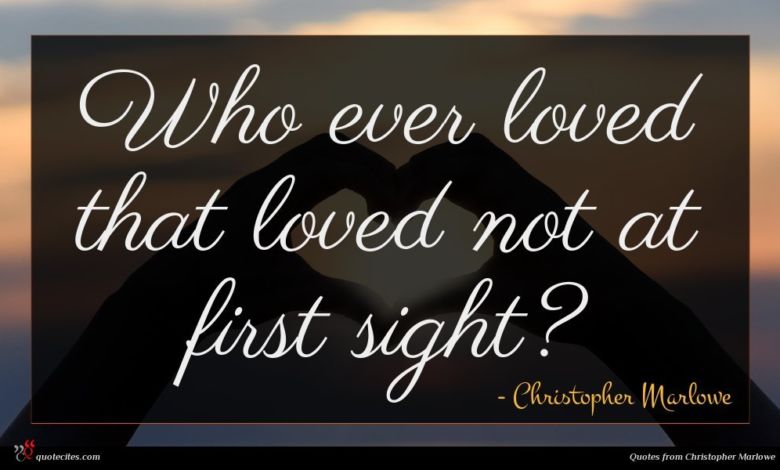 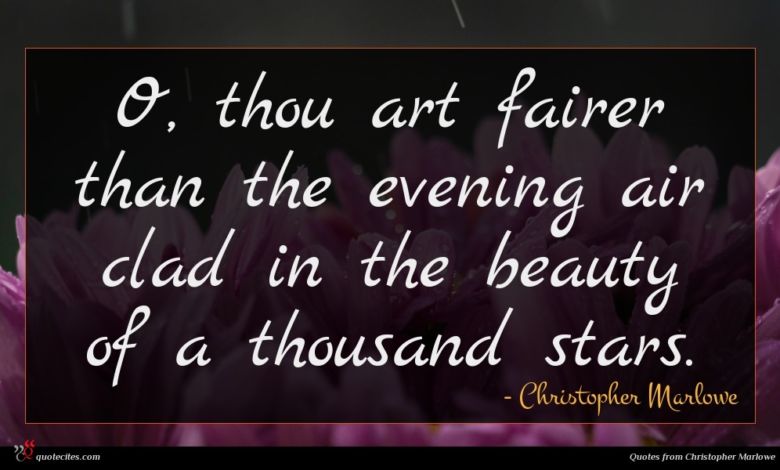 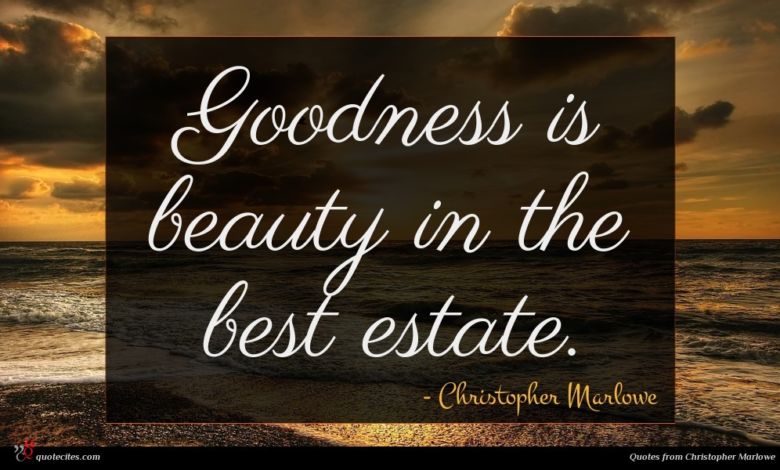 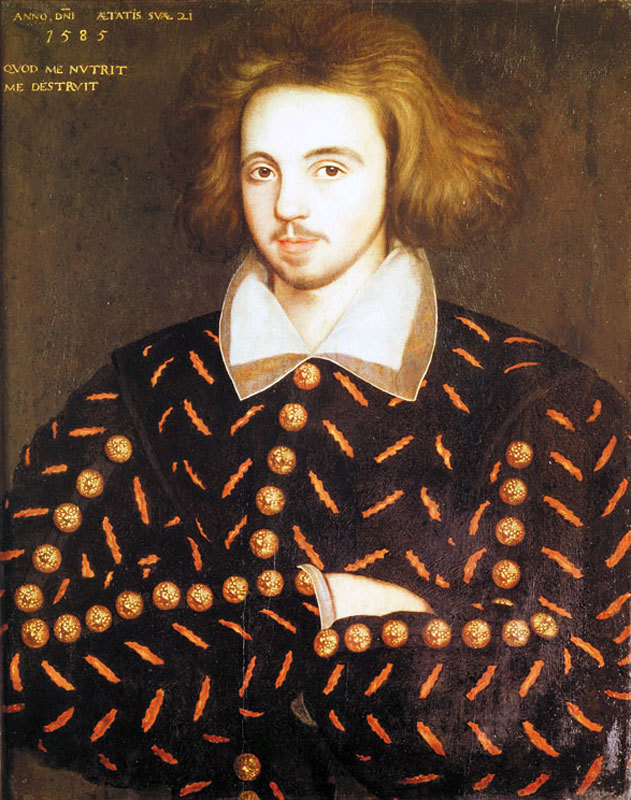 Christopher Marlowe, also known as Kit Marlowe (/ˈmɑːrloʊ/; baptised 26 February 1564? 30 May 1593), was an English playwright, poet and translator of the Elizabethan era. Modern scholars count Marlowe among the most famous of the Elizabethan playwrights and based upon the “many imitations” of his play Tamburlaine consider him to have been the foremost dramatist in London in the years just before his mysterious early death. Some scholars also believe that he greatly influenced William Shakespeare, who was baptised in the same year as Marlowe and later became the pre-eminent Elizabethan playwright.. Marlowe’s plays are the first to use blank verse, which became the standard for the era, and are distinguished by their overreaching protagonists. Themes found within Marlowe’s literary works have been noted as humanistic with realistic emotions, which some scholars find difficult to reconcile with Marlowe’s “anti-intellectualism” and his catering to the taste of his Elizabethan audiences for generous displays of extreme physical violence, cruelty, and bloodshed.

Who ever loved that loved not at first sight?

O, thou art fairer than the evening air clad in the beauty of a thousand stars.

Goodness is beauty in the best estate. 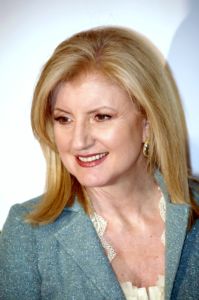 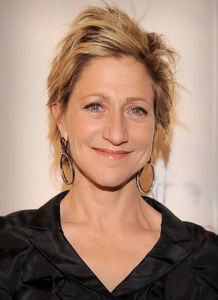 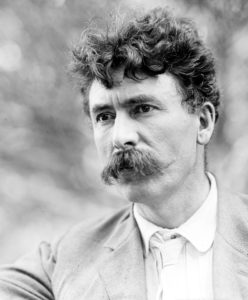 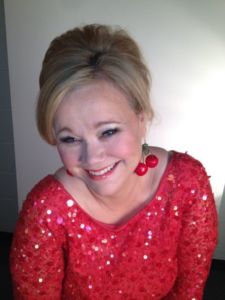 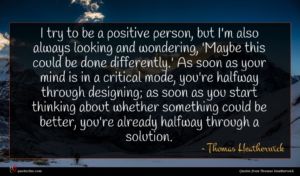 Thomas Heatherwick quote : I try to be …