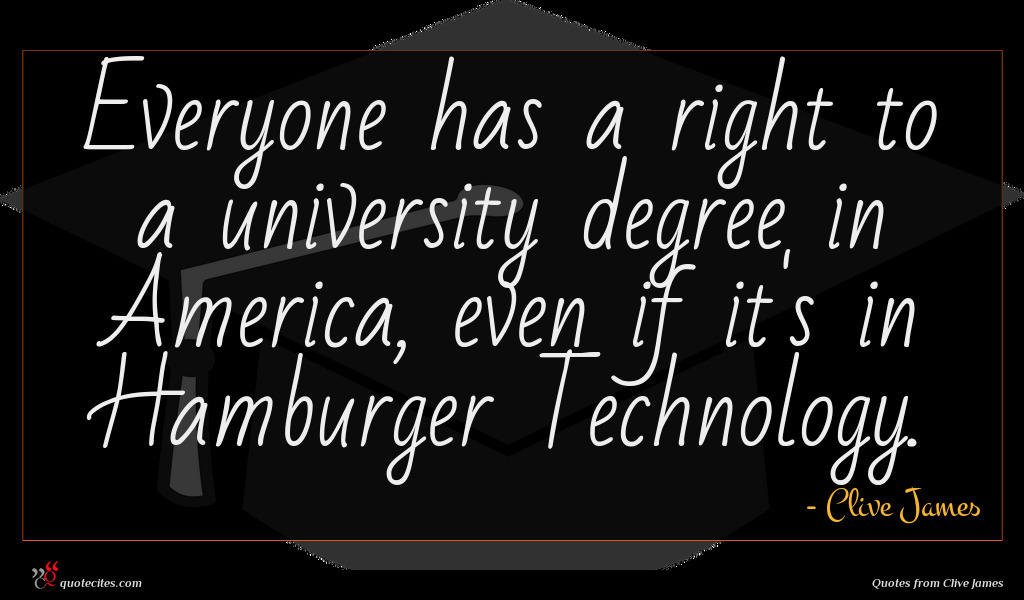 Clive James AO CBE FRSL (born Vivian Leopold James; 7 October 1939 – 24 November 2019) was an Australian critic, journalist, broadcaster and writer who lived and worked in the United Kingdom from 1962 until his death in 2019. He began his career specialising in literary criticism before becoming television critic for The Observer in 1972, where he made his name for his wry, deadpan humour.

Everyone has a right to a university degree in America, even if it's in Hamburger Technology. 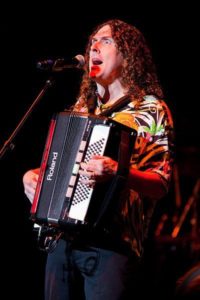 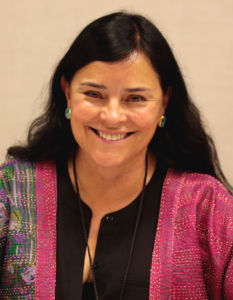 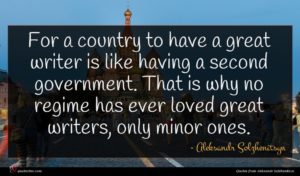 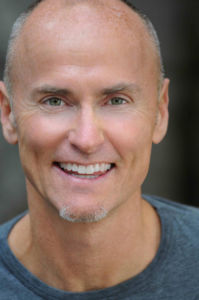