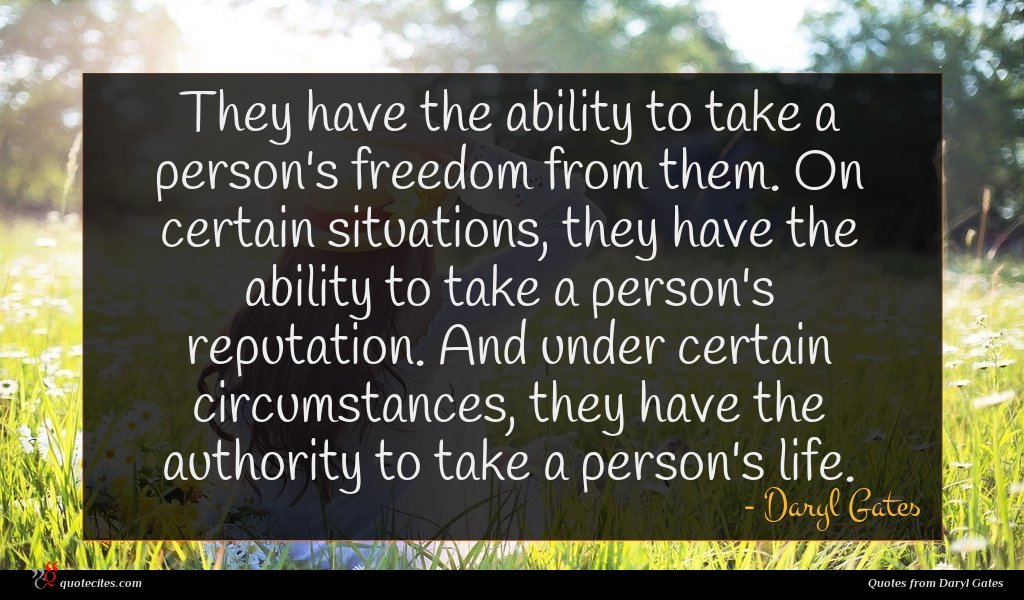 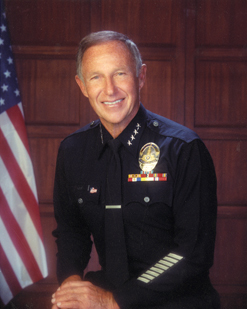 Daryl Gates (born Darrel Francis Gates; August 30, 1926 – April 16, 2010) was the Chief of the Los Angeles Police Department (LAPD) from 1978 to 1992. His length of tenure was second only to that of William H. Parker. As chief of police, he took a hardline, aggressive, paramilitary approach to law enforcement. Gates is co-credited with the creation of SWAT teams with LAPD’s John Nelson, who others claim was the originator of SWAT in 1965. Gates also co-founded D.A.R.E. along with the Los Angeles Unified School District. 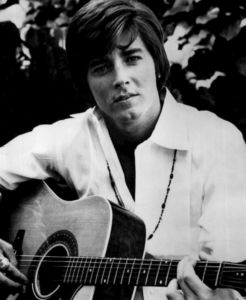 Daryl Gates quote : They have the ability …

Daryl Gates quote : They have the ability …