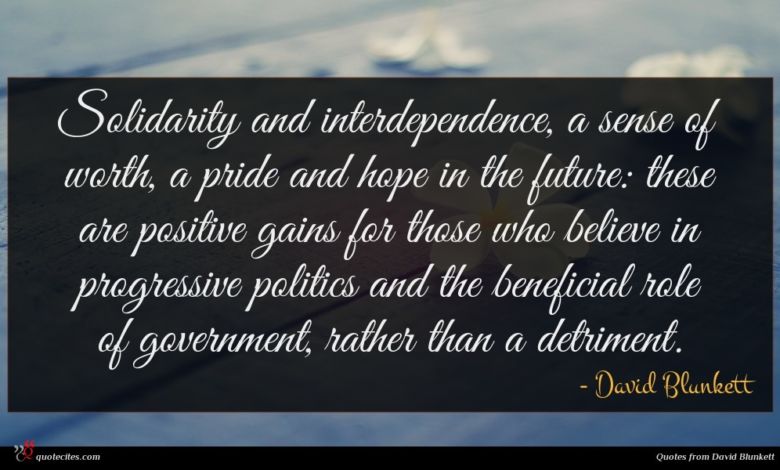 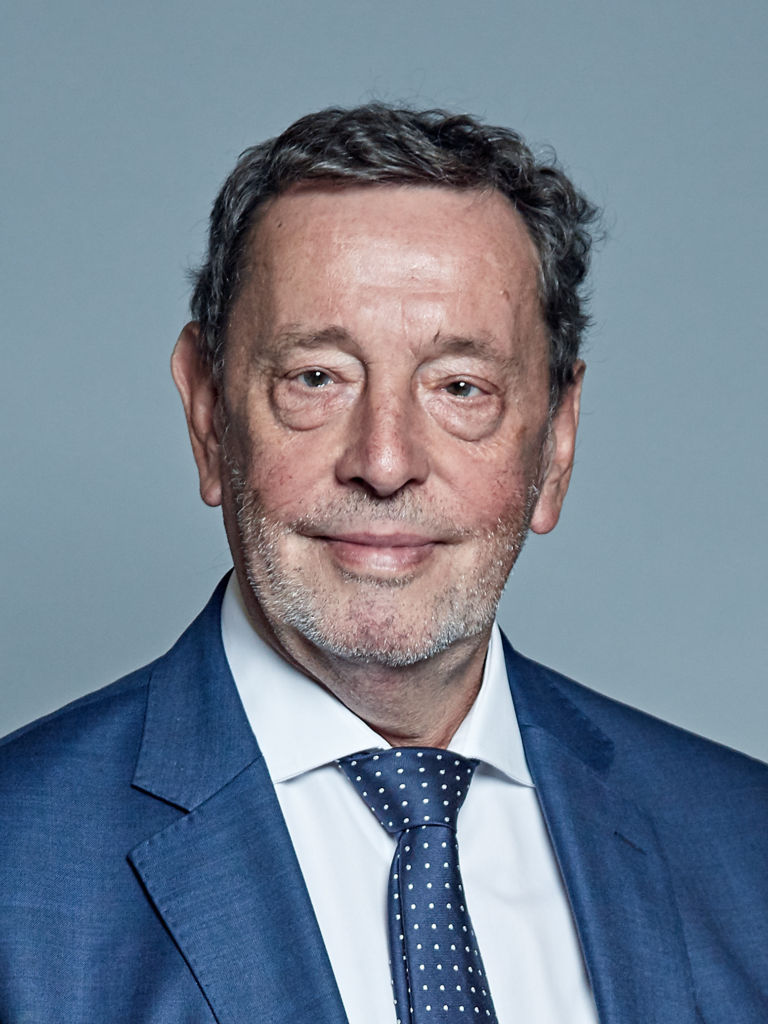 David Blunkett, Baron Blunkett, PC (born 6 June 1947) is a British former politician, having represented the Sheffield Brightside and Hillsborough constituency for 28 years through to 7 May 2015 when he stepped down at the general election. Blind since birth, and coming from a poor family in one of Sheffield’s most deprived districts, he rose to become Education and Employment Secretary, Home Secretary and Work and Pensions Secretary in Tony Blair’s Cabinet following Labour’s victory in the 1997 general election.

Solidarity and interdependence, a sense of worth, a pride and hope in the future: these are positive gains for those who believe in progressive politics and the beneficial role of government, rather than a detriment. 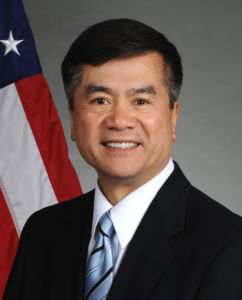 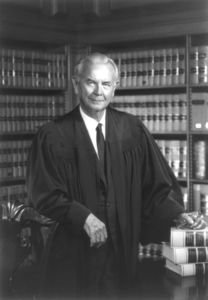 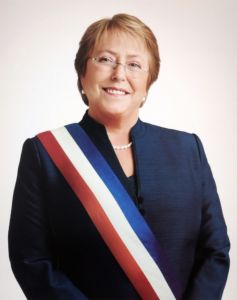 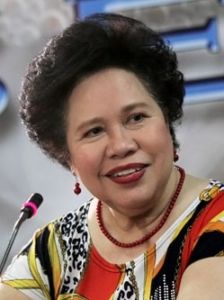 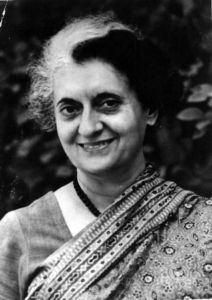 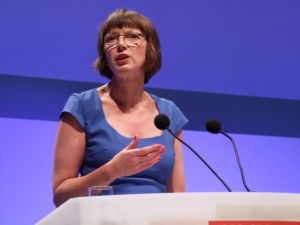 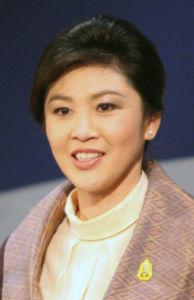 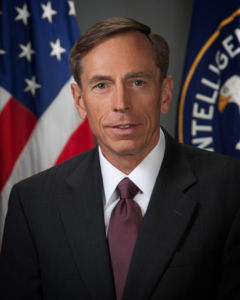