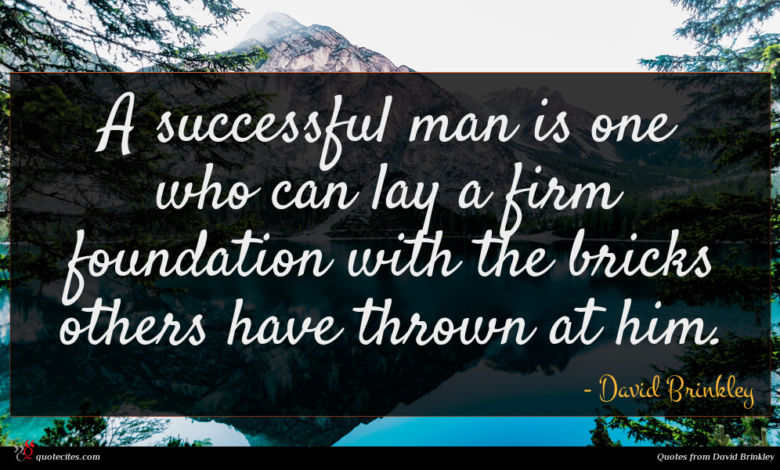 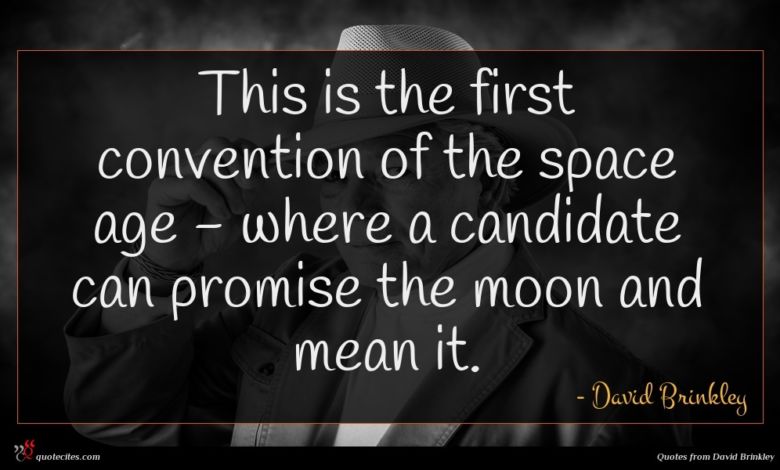 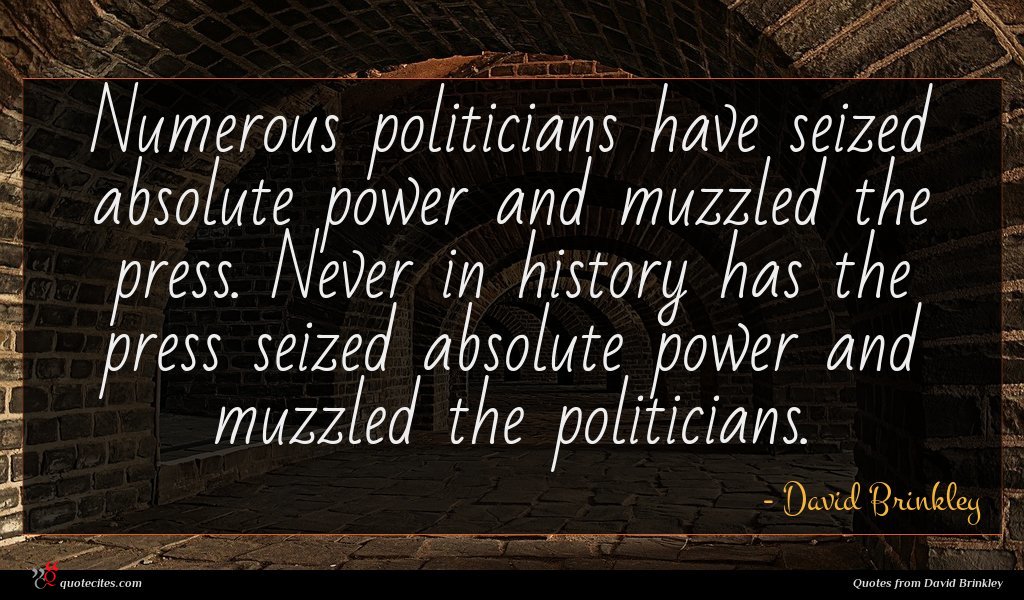 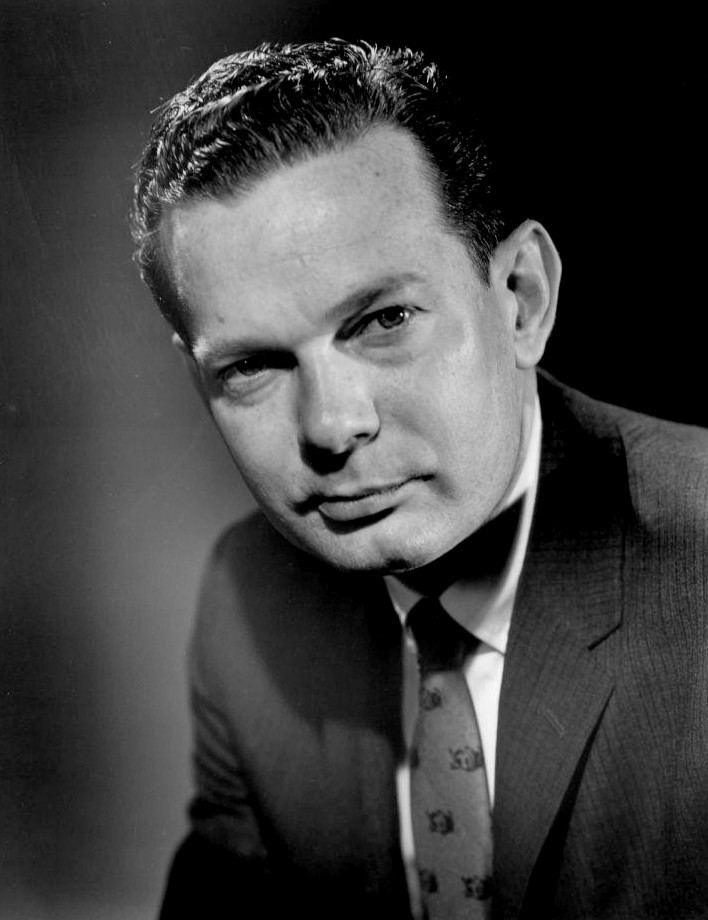 A successful man is one who can lay a firm foundation with the bricks others have thrown at him.

This is the first convention of the space age - where a candidate can promise the moon and mean it. 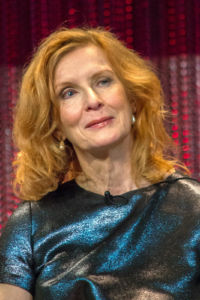 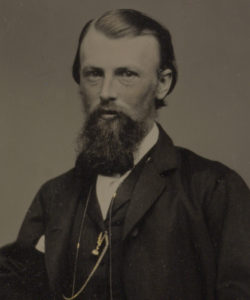 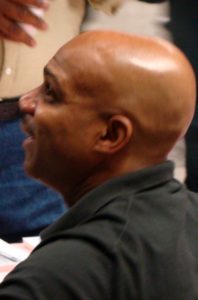 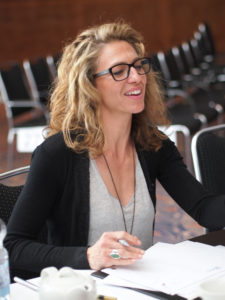 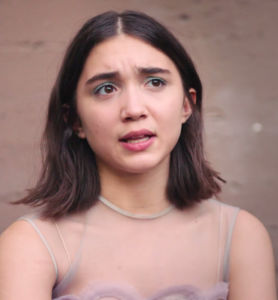 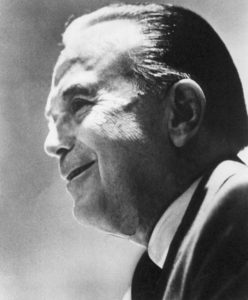