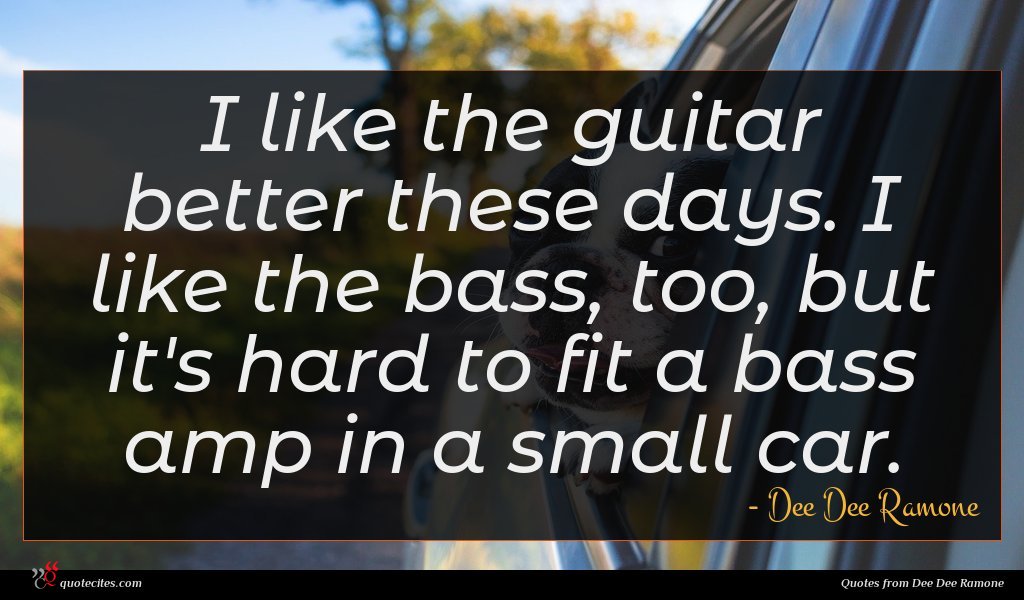 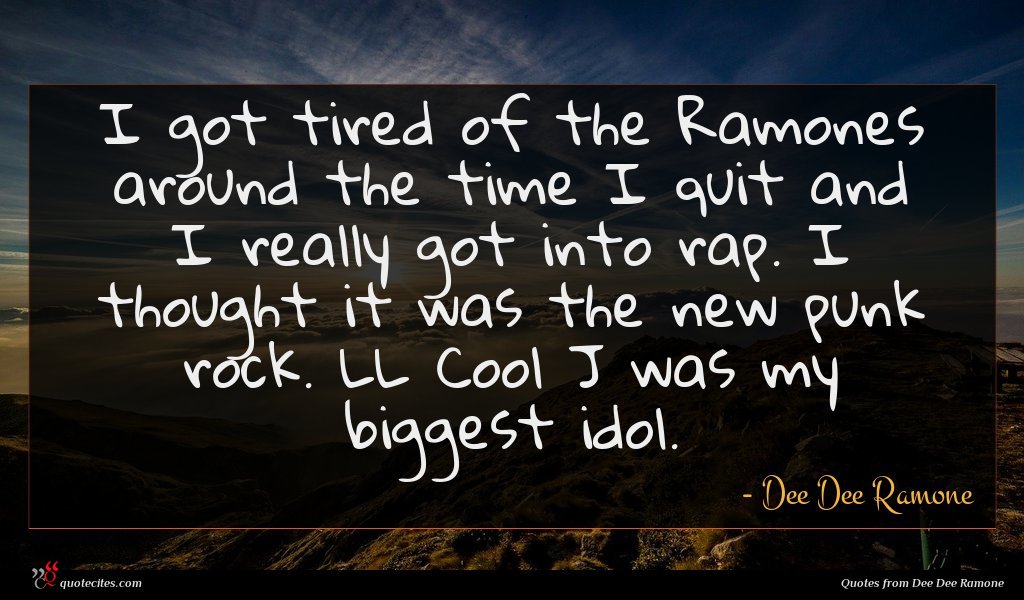 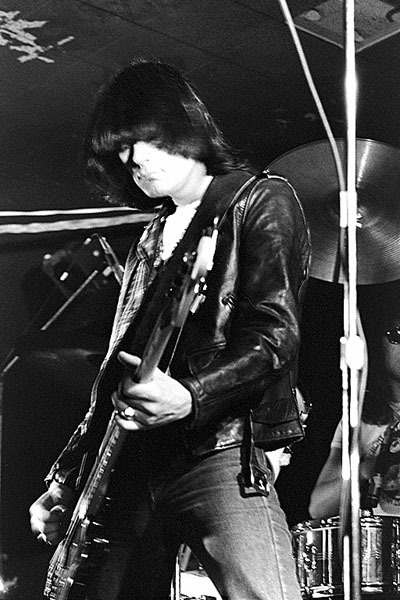 Douglas Glenn Colvin (September 18, 1951 – June 5, 2002), known professionally as Dee Dee Ramone, was an American musician, singer, rapper, and songwriter best known for being a founding member of the punk rock band the Ramones, in which he played bass. Throughout the band’s existence, Dee Dee was the band’s most prolific lyricist and composer, writing many of their best-known songs, such as “53rd & 3rd”, “Commando”, “Wart Hog”, “Rockaway Beach”, “Poison Heart” and “Bonzo Goes To Bitburg” (also known as “My Brain Is Hanging Upside Down”). The latter won the New York Music Award for best independent single of the year in 1986, while Animal Boy, which the song is from, won for best album.

I like the guitar better these days. I like the bass, too, but it's hard to fit a bass amp in a small car.

I got tired of the Ramones around the time I quit and I really got into rap. I thought it was the new punk rock. LL Cool J was my biggest idol. 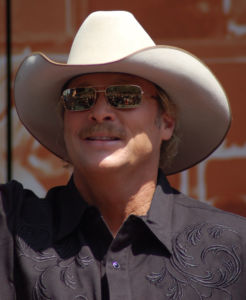 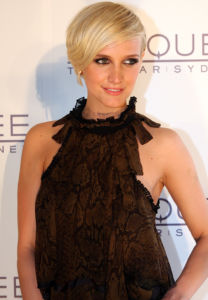 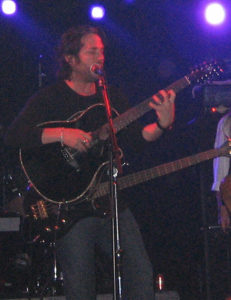 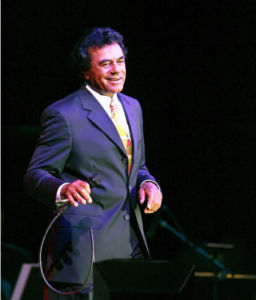 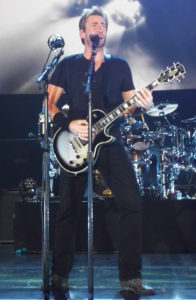 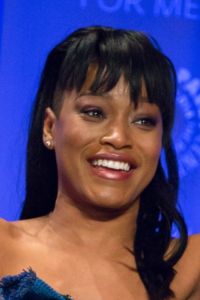 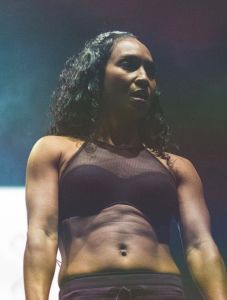 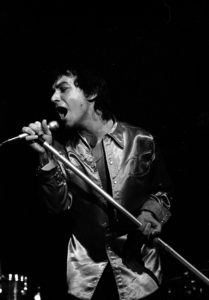 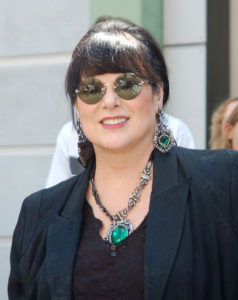