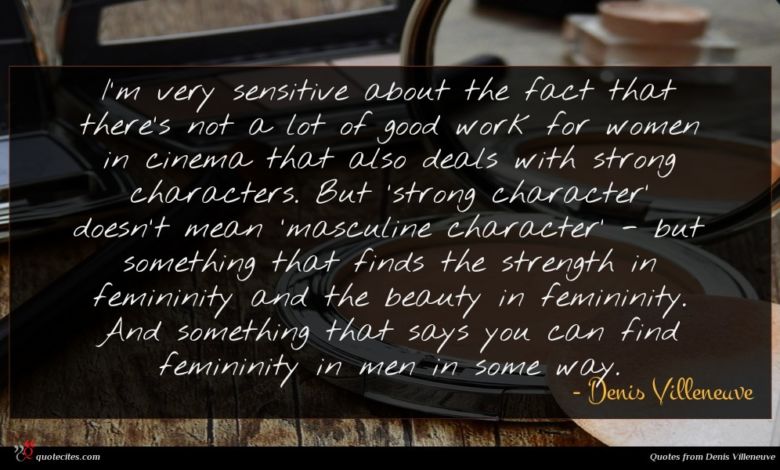 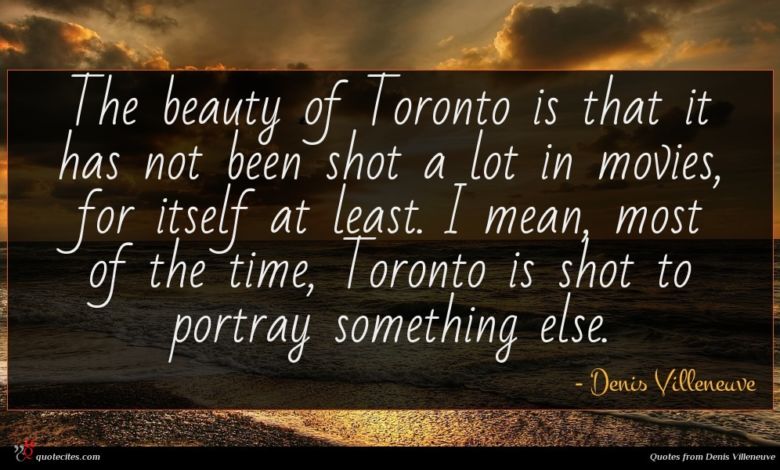 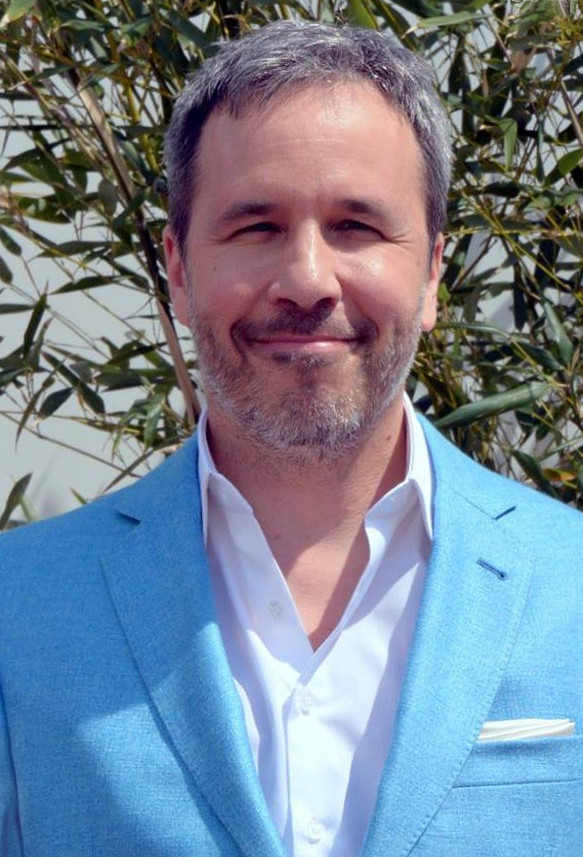 Denis Villeneuve OC CQ (French:[dəni vilnœv]; born October 3, 1967) is a French Canadian film director, writer, and producer. He is a four-time recipient of the Canadian Screen Award (formerly Genie Award) for Best Direction, for Maelström in 2001, Polytechnique in 2009, Incendies in 2011 and Enemy in 2013. The first three of these films also won the Canadian Screen Award for Best Motion Picture, while the latter was awarded the prize for best Canadian film of the year by the Toronto Film Critics Association.

The beauty of Toronto is that it has not been shot a lot in movies, for itself at least. I mean, most of the time, Toronto is shot to portray something else. 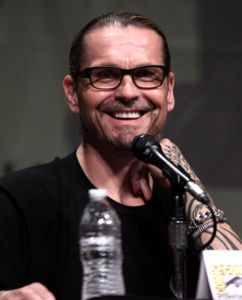 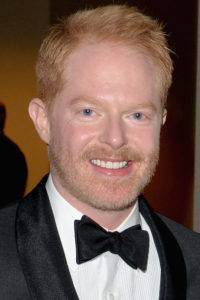 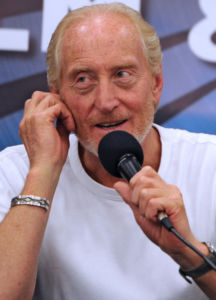 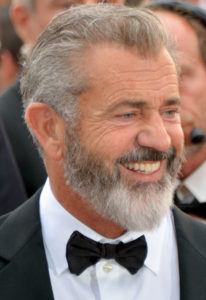 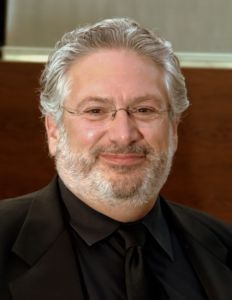 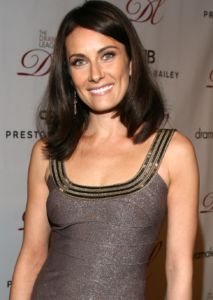 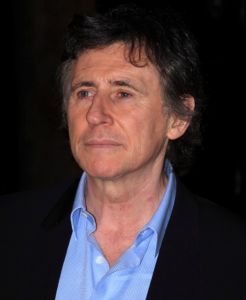 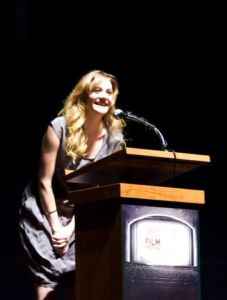