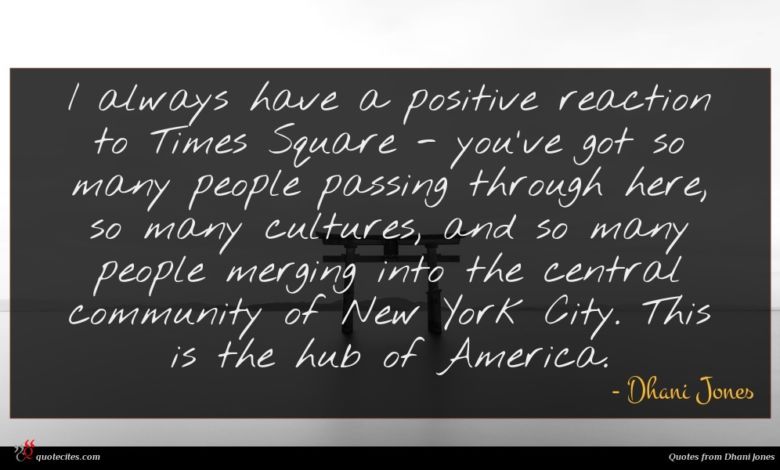 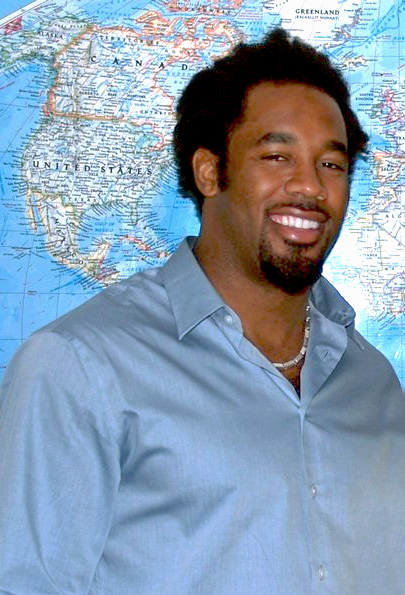 Dhani Makalani Jones (born February 22, 1978) is a former American football linebacker who played for eleven seasons in the National Football League. He played college football for the Michigan Wolverines, earning All-Big Ten honors for three straight seasons. He was selected by the New York Giants in the sixth round of the 2000 NFL Draft and played for the team for four seasons. Jones also played for the Philadelphia Eagles and the Cincinnati Bengals. In addition to his football career, Jones hosted the Travel Channel series Dhani Tackles the Globe and the VH1 show Ton of Cash. Jones is also a host on the CNBC series Adventure Capitalists.

I always have a positive reaction to Times Square - you've got so many people passing through here, so many cultures, and so many people merging into the central community of New York City. This is the hub of America. 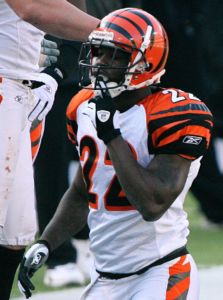 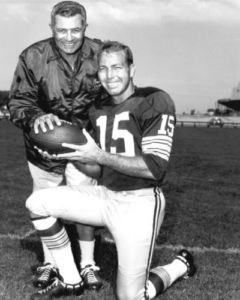 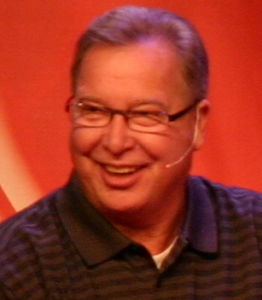 Dhani Jones quote : I always have a …

Dhani Jones quote : I always have a …