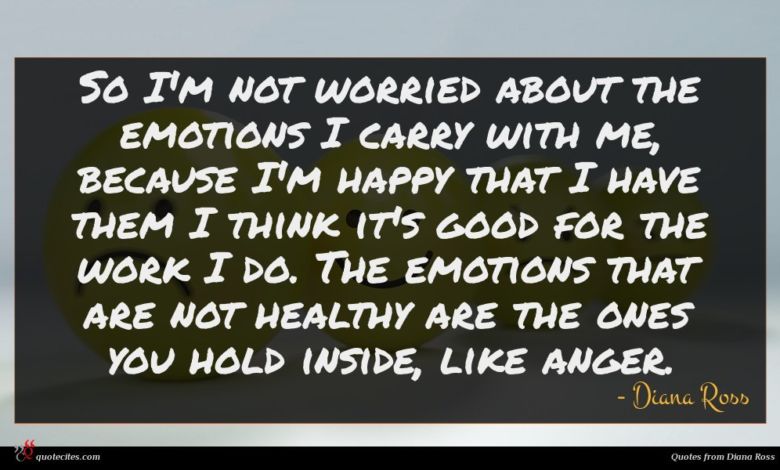 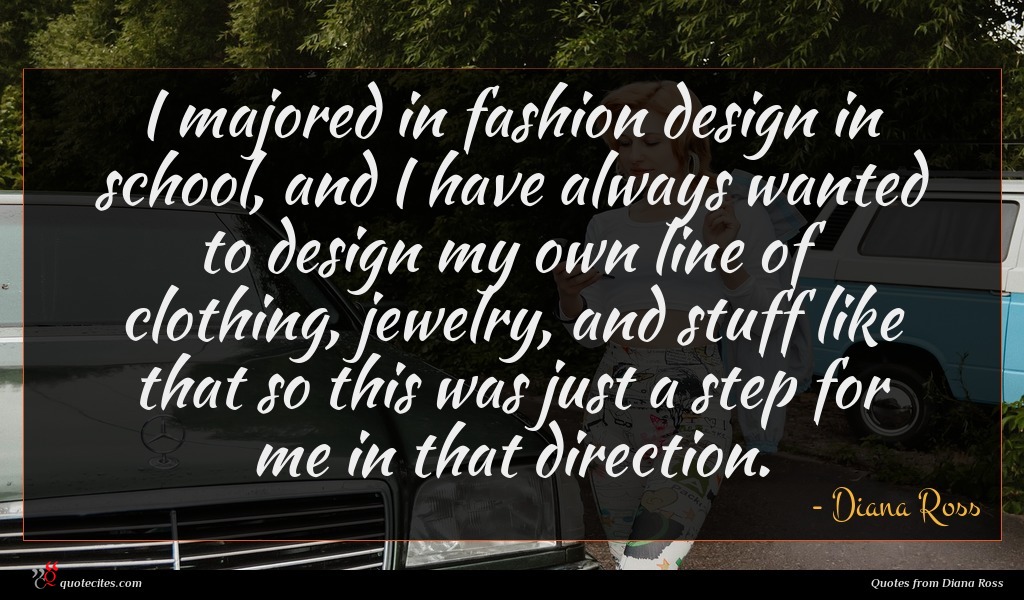 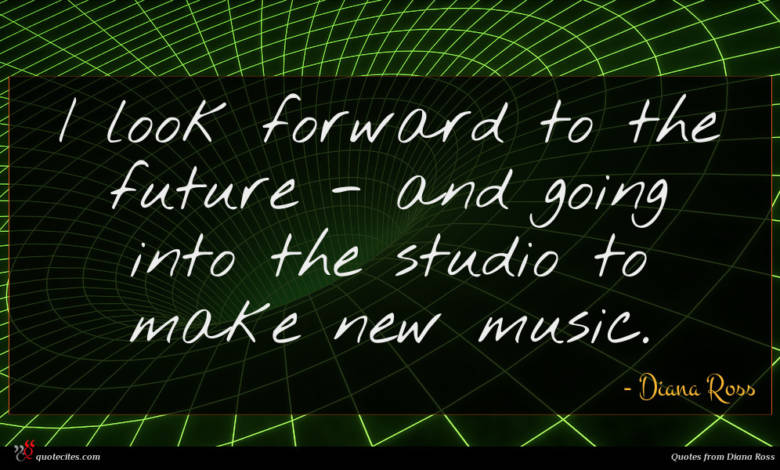 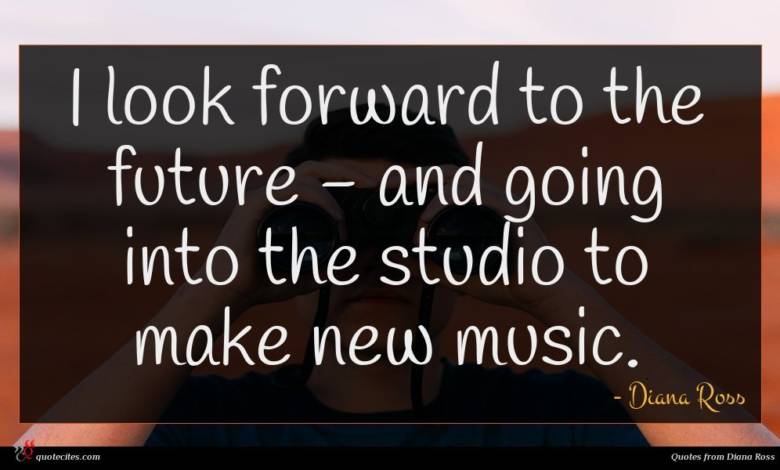 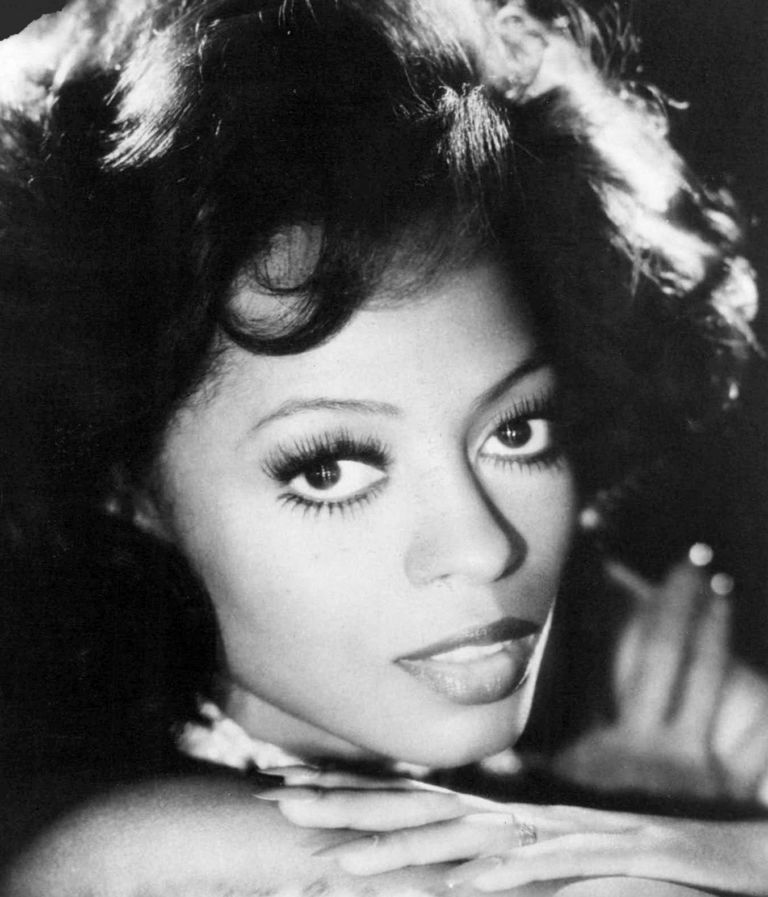 Diana Ross (born March 26, 1944) is an American singer, actress, and record producer. Born and raised in Detroit, Michigan, Ross rose to fame as the lead singer of the vocal group The Supremes, who during the 1960s became Motown’s most successful act, and are the best-charting female group in US history, as well as one of the world’s best-selling girl groups of all time. The group released a record-setting twelve number-one hit singles on the US Billboard Hot 100: “Where Did Our Love Go”, “Baby Love”, “Come See About Me”, “Stop! In the Name of Love”, “Back in My Arms Again”, “I Hear a Symphony”, “You Can’t Hurry Love”, “You Keep Me Hangin’ On”, “Love is Here and Now You’re Gone”, “The Happening”, “Love Child”, and “Someday We’ll Be Together”.

So I'm not worried about the emotions I carry with me, because I'm happy that I have them I think it's good for the work I do. The emotions that are not healthy are the ones you hold inside, like anger.

I majored in fashion design in school, and I have always wanted to design my own line of clothing, jewelry, and stuff like that so this was just a step for me in that direction.

I look forward to the future - and going into the studio to make new music.

I look forward to the future - and going into the studio to make new music.

My travels led me to where I am today. Sometimes these steps have felt painful, difficult, but led me to greater happiness and opportunites.

I'm a parent, and I try to take care of my health and keep my life in order. In the last few years I've really had to decide what's important to me, and it seems to me that my family and my health are top on the list. And those have nothing to do with show business. 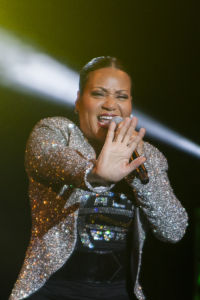 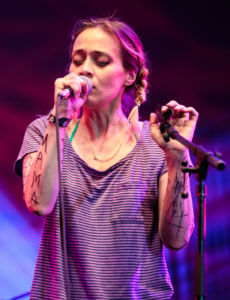 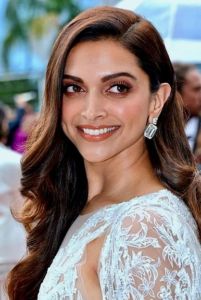 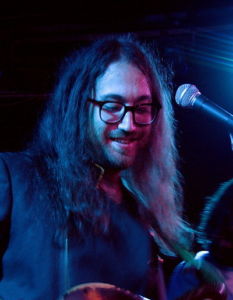 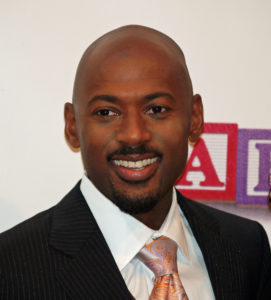 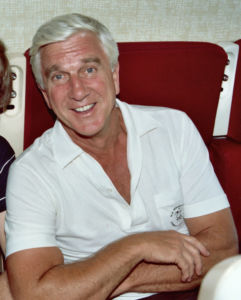