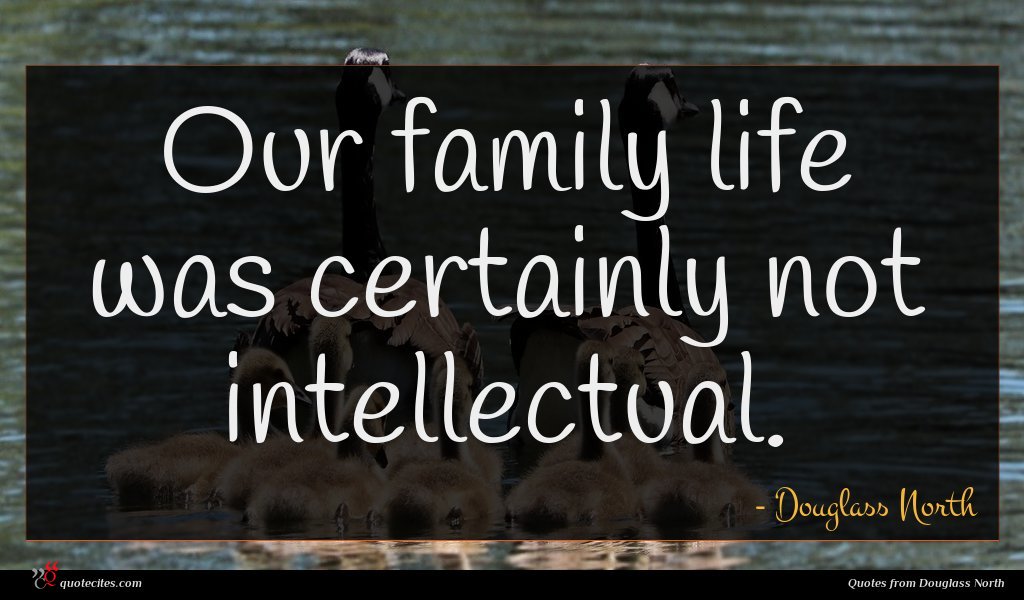 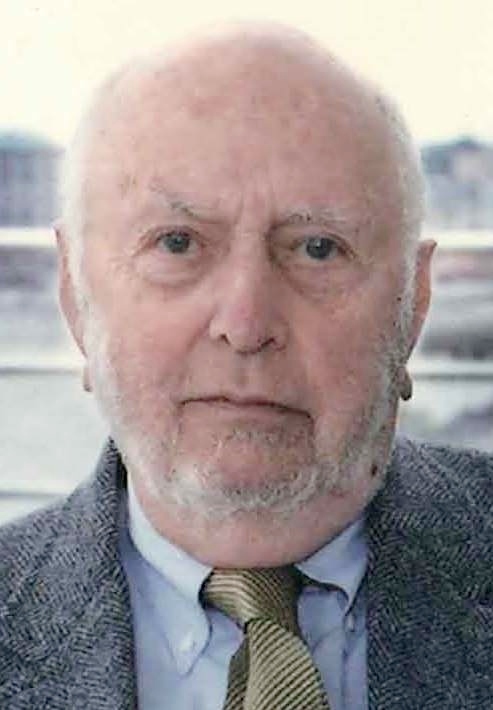 Douglass Cecil North (November 5, 1920 – November 23, 2015) was an American economist known for his work in economic history. He was the co-recipient (with Robert William Fogel) of the 1993 Nobel Memorial Prize in Economic Sciences. In the words of the Nobel Committee, North and Fogel “renewed research in economic history by applying economic theory and quantitative methods in order to explain economic and institutional change.”

Our family life was certainly not intellectual. 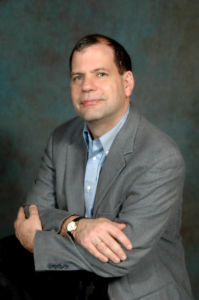 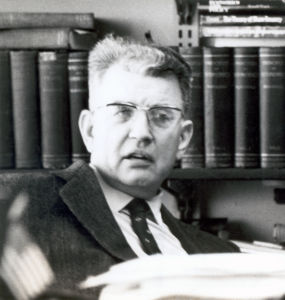 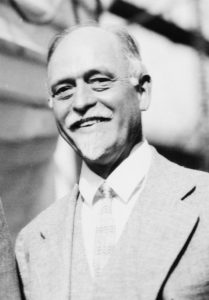 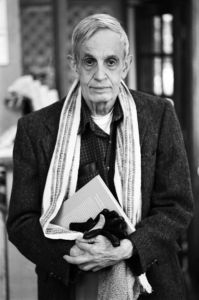 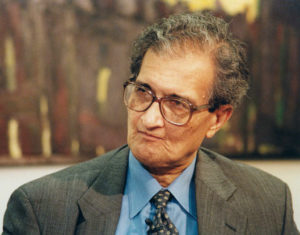 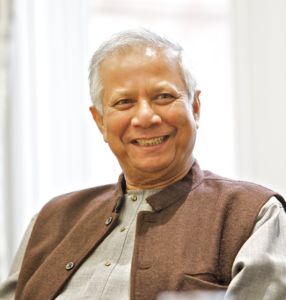 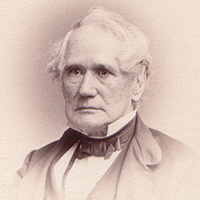 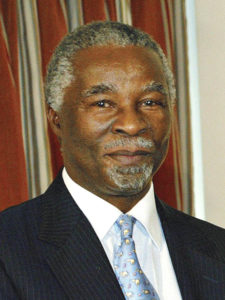 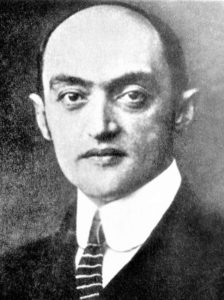