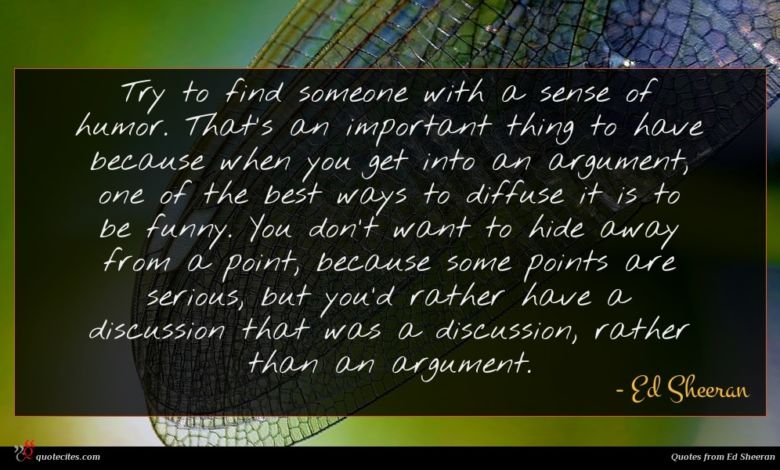 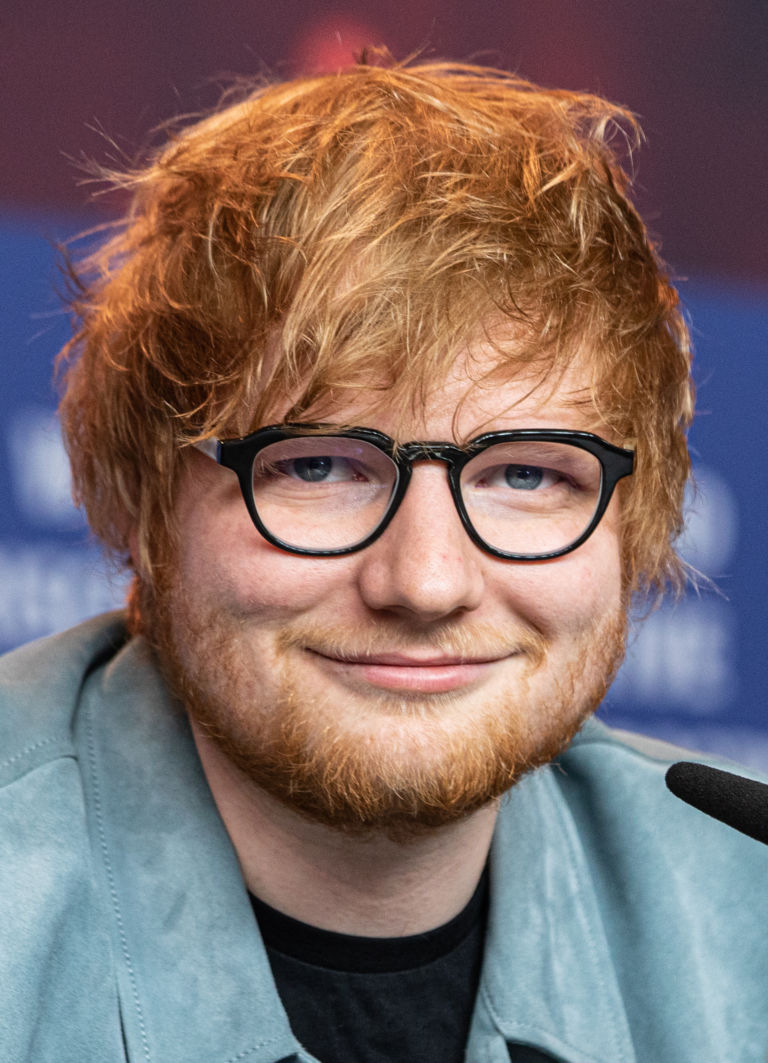 Edward Christopher Sheeran, MBE (/ˈʃɪərən/; born 17 February 1991) is an English singer, songwriter, record producer, and actor. In early 2011, Sheeran independently released the extended play, No. 5 Collaborations Project. After signing with Asylum Records, his debut album, + (pronounced “plus”), was released in September 2011 and topped the UK Albums Chart. It contained his first hit single “The A Team”. In 2012, Sheeran won the Brit Awards for Best British Male Solo Artist and British Breakthrough Act.

Try to find someone with a sense of humor. That's an important thing to have because when you get into an argument, one of the best ways to diffuse it is to be funny. You don't want to hide away from a point, because some points are serious, but you'd rather have a discussion that was a discussion, rather than an argument. 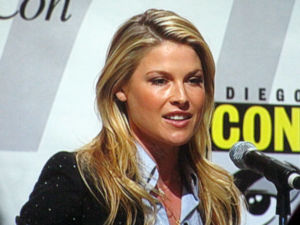 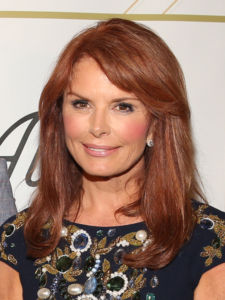 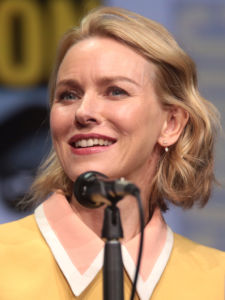 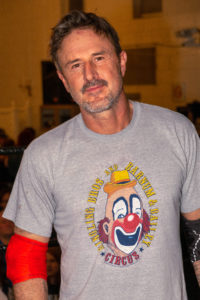 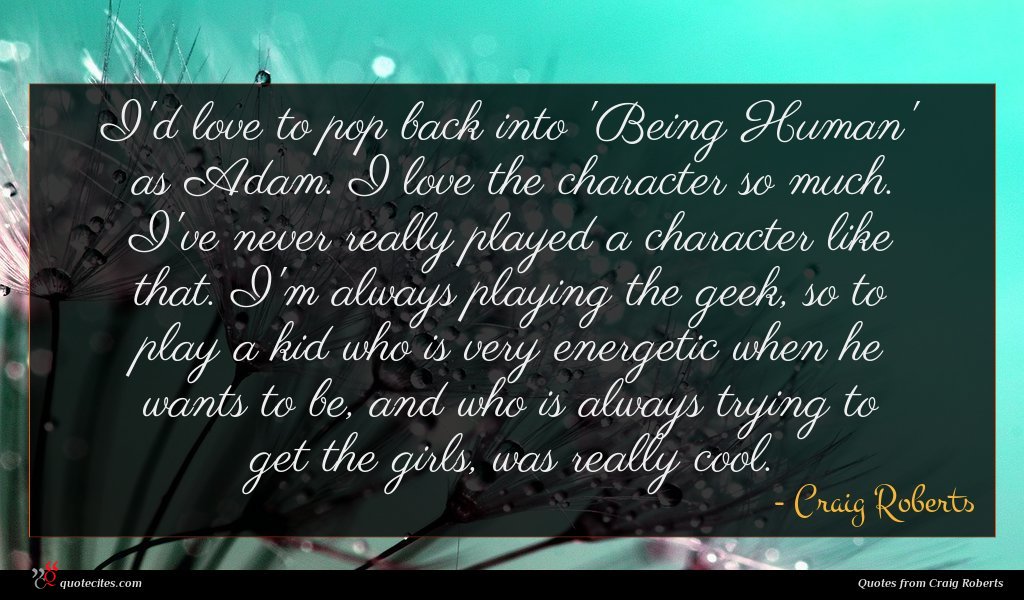 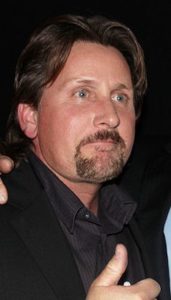 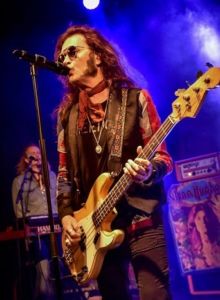