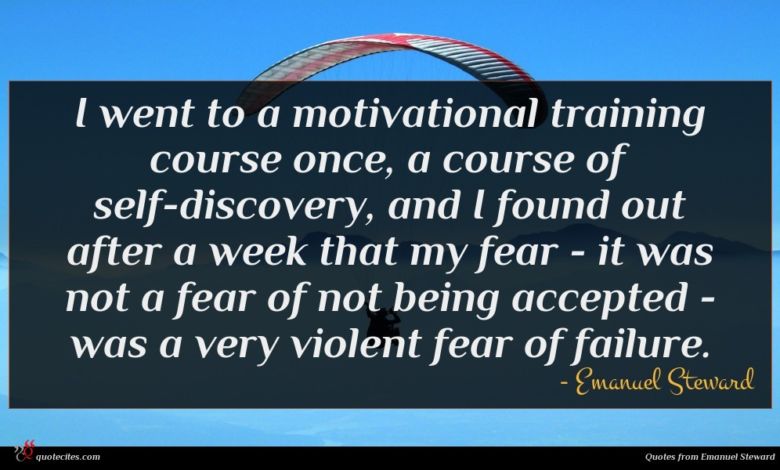 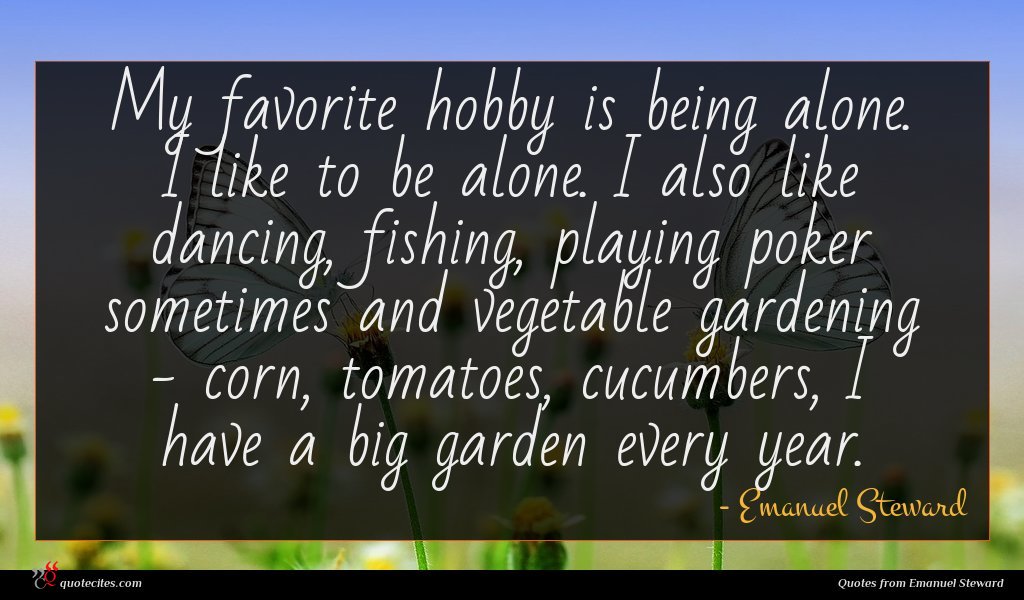 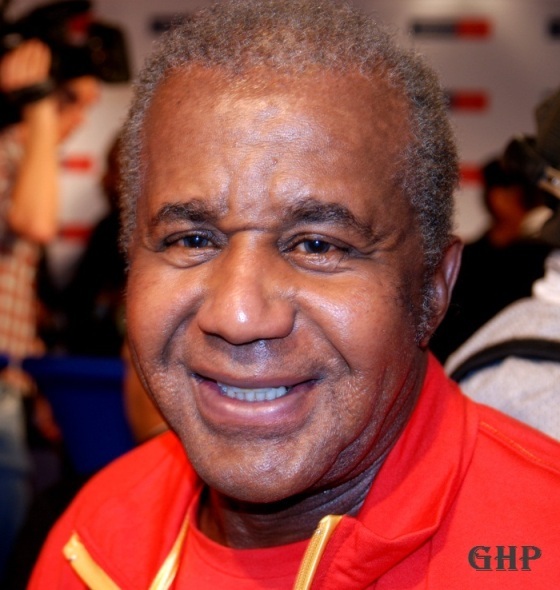 Emanuel “Manny” Steward (July 7, 1944– October 25, 2012) was an American boxer, trainer, and commentator for HBO Boxing. Steward trained 41 world champion fighters throughout his career, most notably Thomas Hearns, through the famous Kronk Gym and later heavyweights Lennox Lewis and Wladimir Klitschko. His heavyweight fighters had a record of 34-2-1 combined in title fights. He was an inductee of the International Boxing Hall Of Fame, and the World Boxing Hall of Fame. Steward was also known for his charity work in Detroit, Michigan, helping the youth to attain an education.

I went to a motivational training course once, a course of self-discovery, and I found out after a week that my fear - it was not a fear of not being accepted - was a very violent fear of failure.

My favorite hobby is being alone. I like to be alone. I also like dancing, fishing, playing poker sometimes and vegetable gardening - corn, tomatoes, cucumbers, I have a big garden every year. 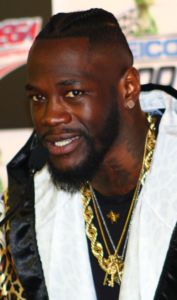 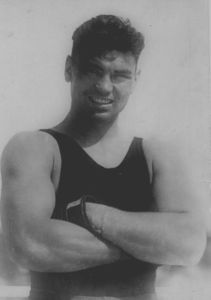 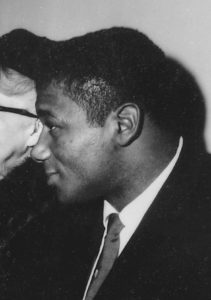 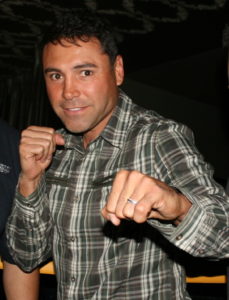 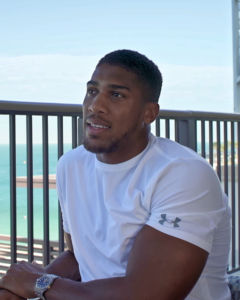 Emanuel Steward quote : I went to a …

Emanuel Steward quote : I went to a … 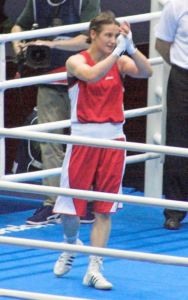 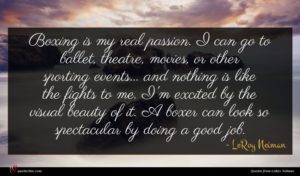