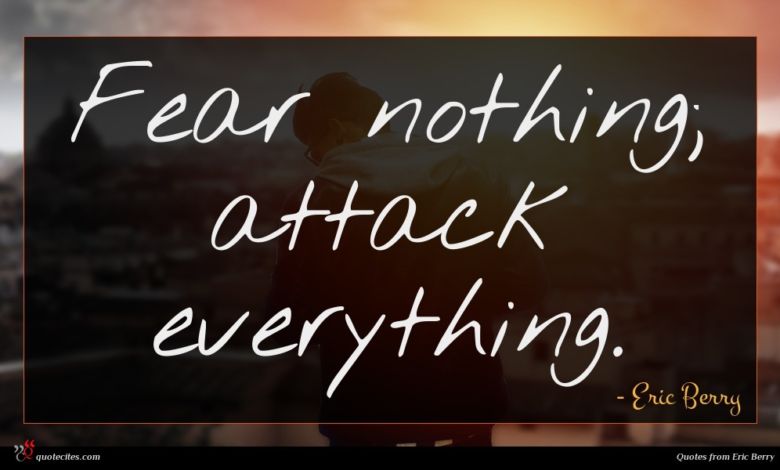 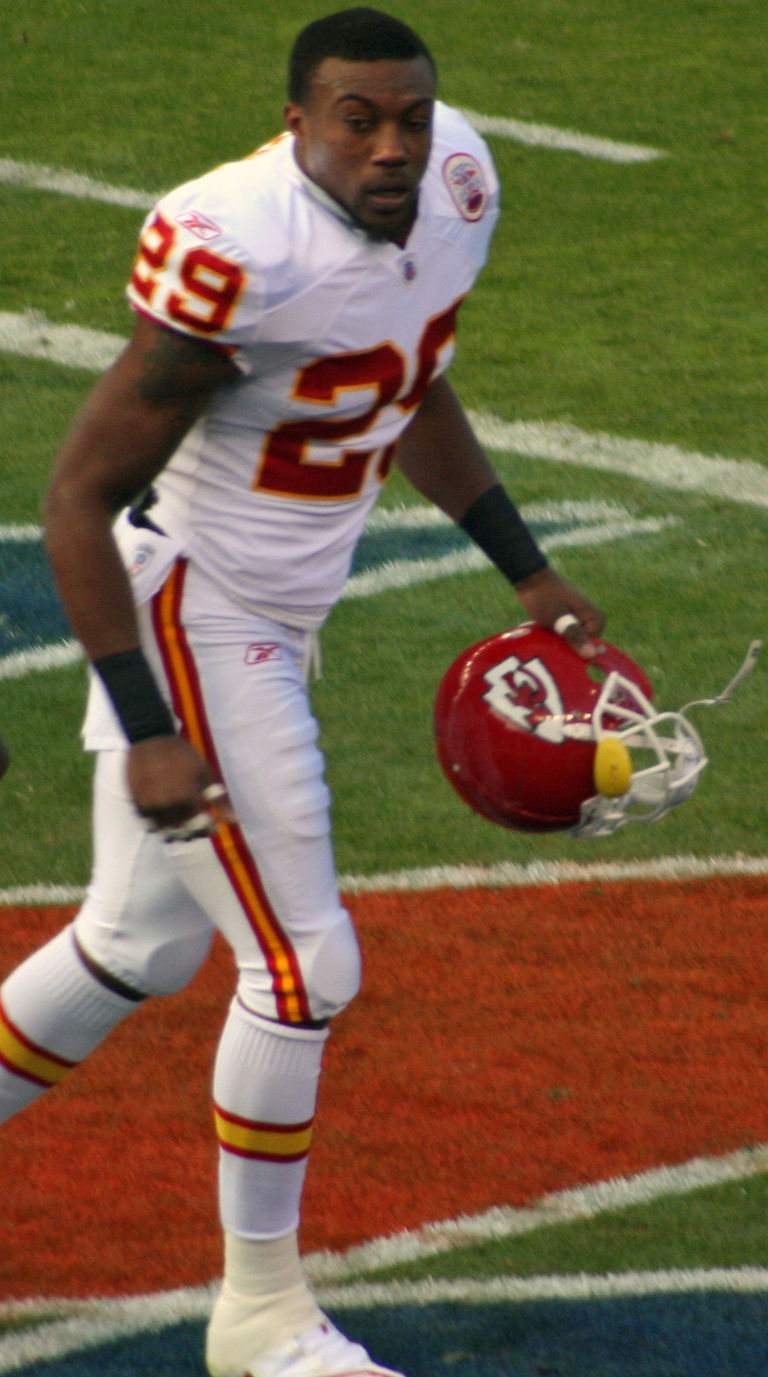 Eric Berry (born December 29, 1988) is an American football safety who is a free agent. He played college football at Tennessee, where he was a two-time unanimous All-American and recognized as the best collegiate defensive back in the country. He was then drafted by the Kansas City Chiefs fifth overall in the 2010 NFL Draft. Berry has been voted to the Pro Bowl five times and has been named to the First Team All-Pro three times.

Fear nothing; attack everything. 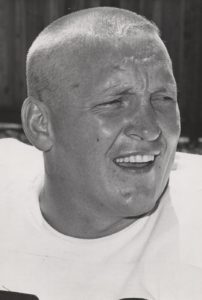 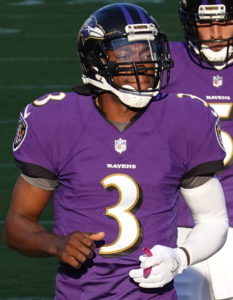 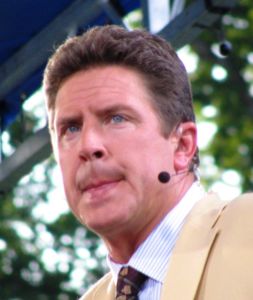 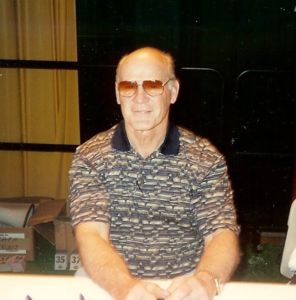 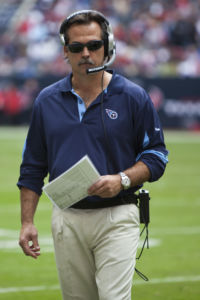 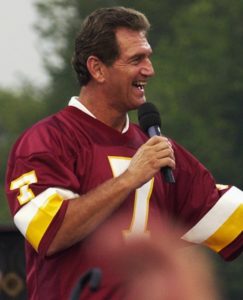 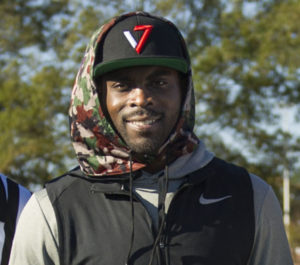 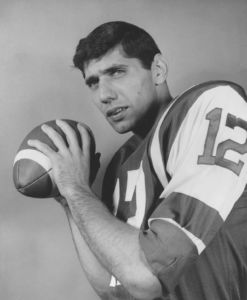