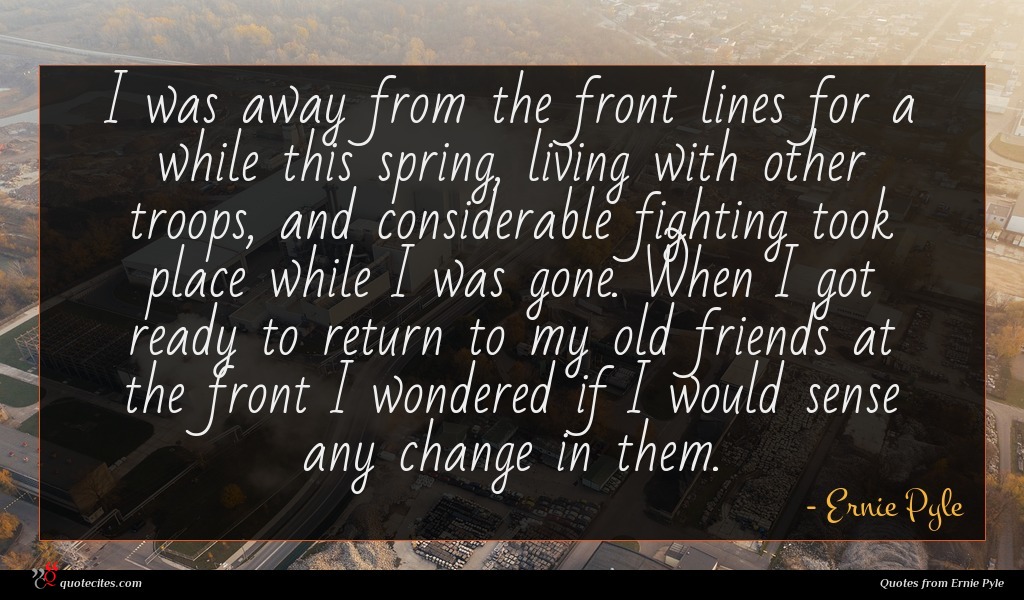 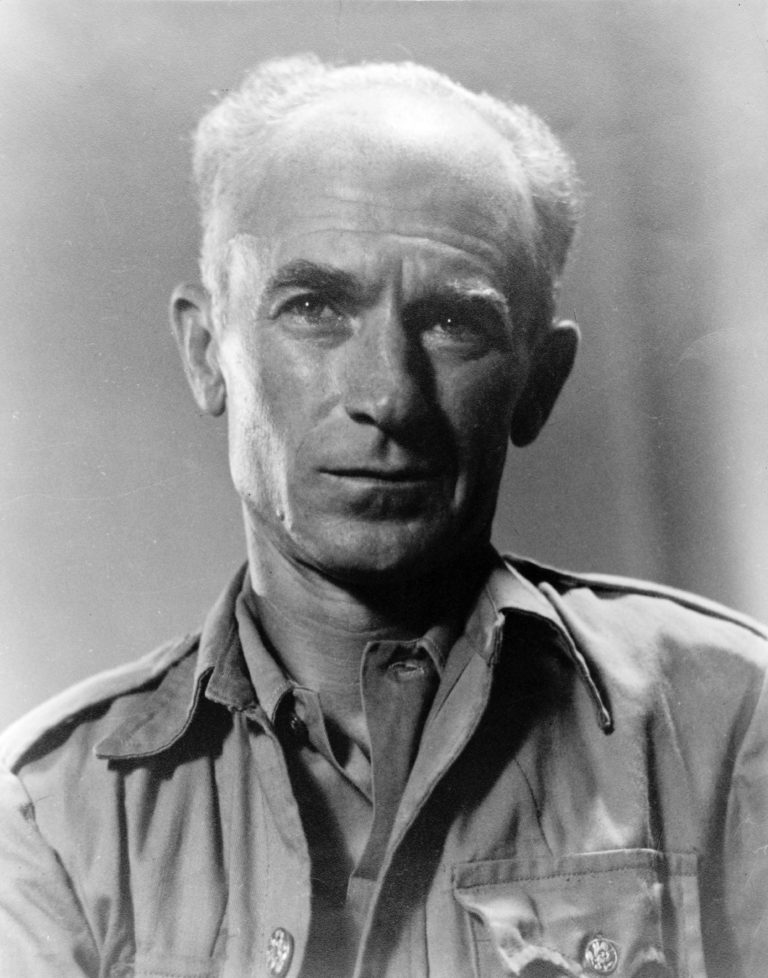 Ernest Taylor Pyle (August 3, 1900 – April 18, 1945) was a Pulitzer Prize—winning American journalist and war correspondent who is best known for his stories about ordinary American soldiers during World War II. Pyle is also notable for the columns he wrote as a roving human-interest reporter from 1935 through 1941 for the Scripps-Howard newspaper syndicate that earned him wide acclaim for his simple accounts of ordinary people across North America. When the United States entered World War II, he lent the same distinctive, folksy style of his human-interest stories to his wartime reports from the European theater (1942–44) and Pacific theater (1945). Pyle won the Pulitzer Prize in 1944 for his newspaper accounts of “dogface” infantry soldiers from a first-person perspective. He was killed by enemy fire on Iejima (then known as Ie Shima) during the Battle of Okinawa.

I was away from the front lines for a while this spring, living with other troops, and considerable fighting took place while I was gone. When I got ready to return to my old friends at the front I wondered if I would sense any change in them. 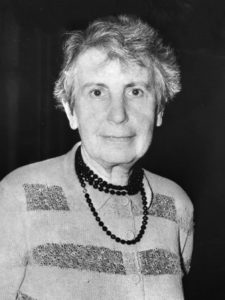 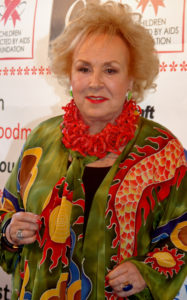 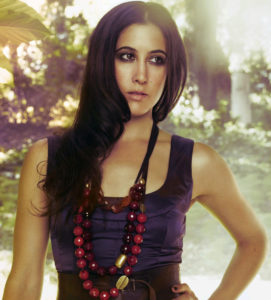 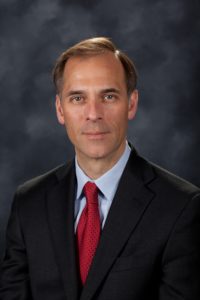 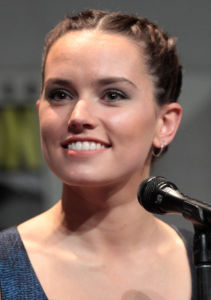 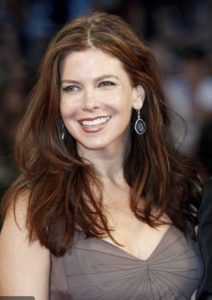 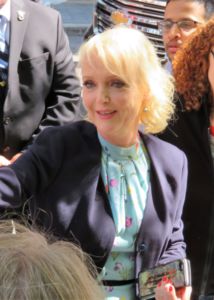 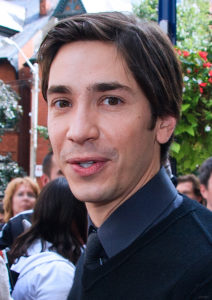 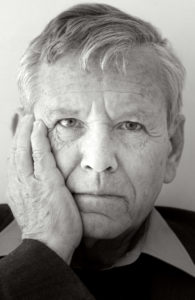