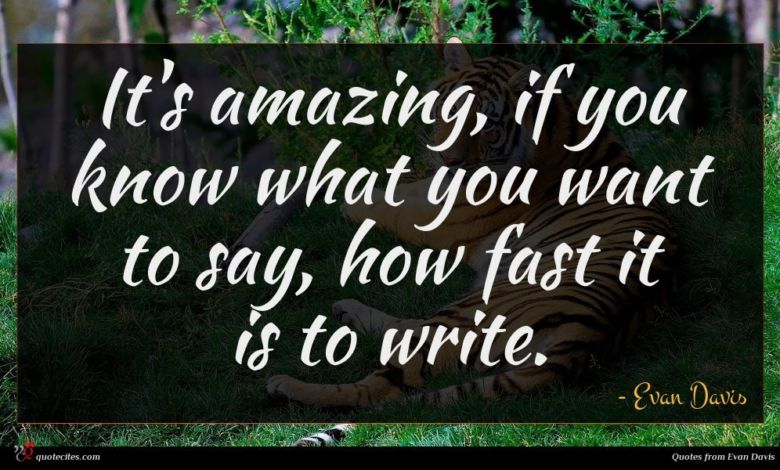 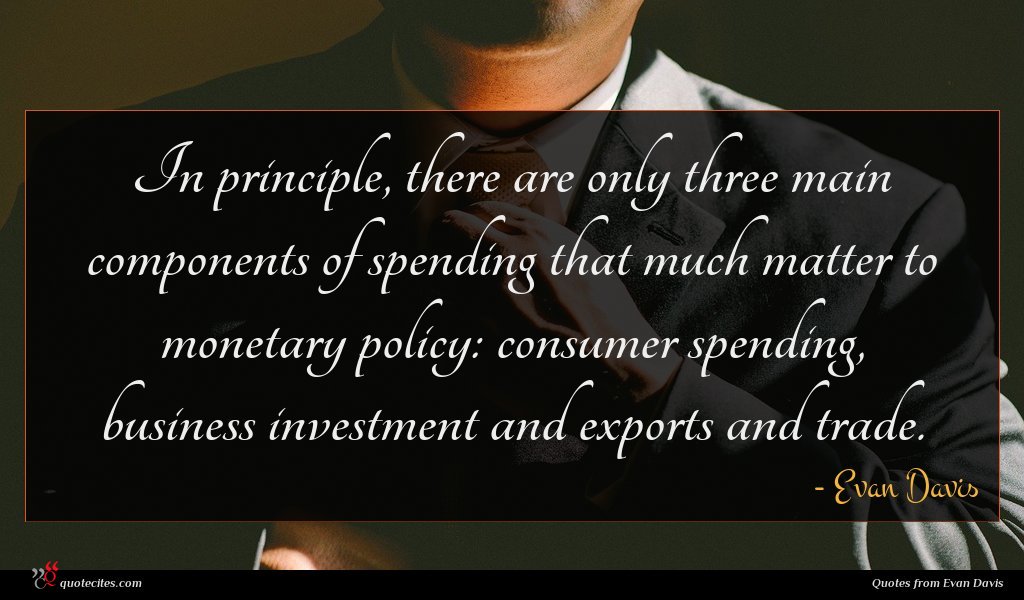 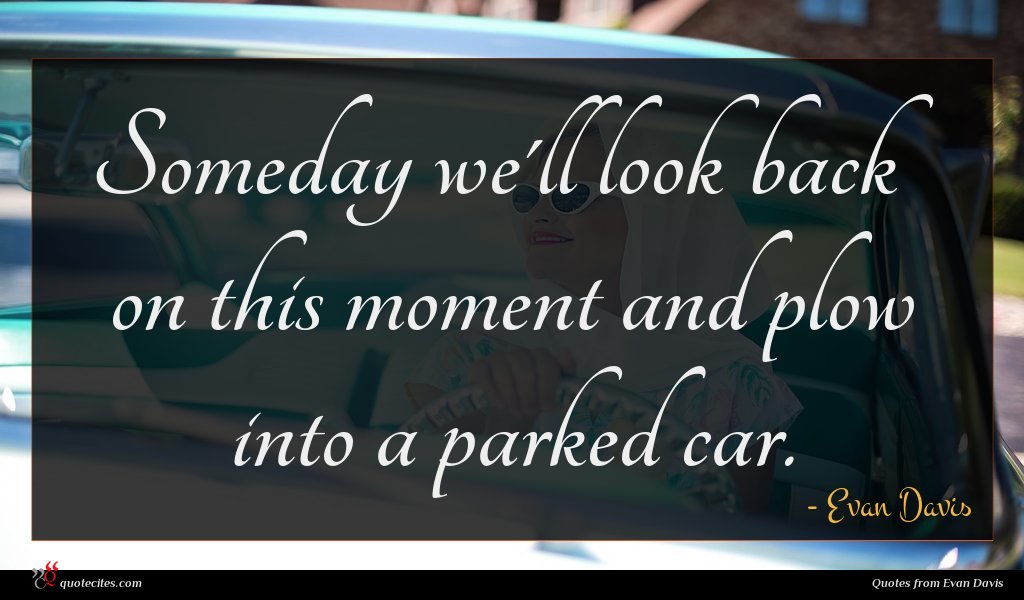 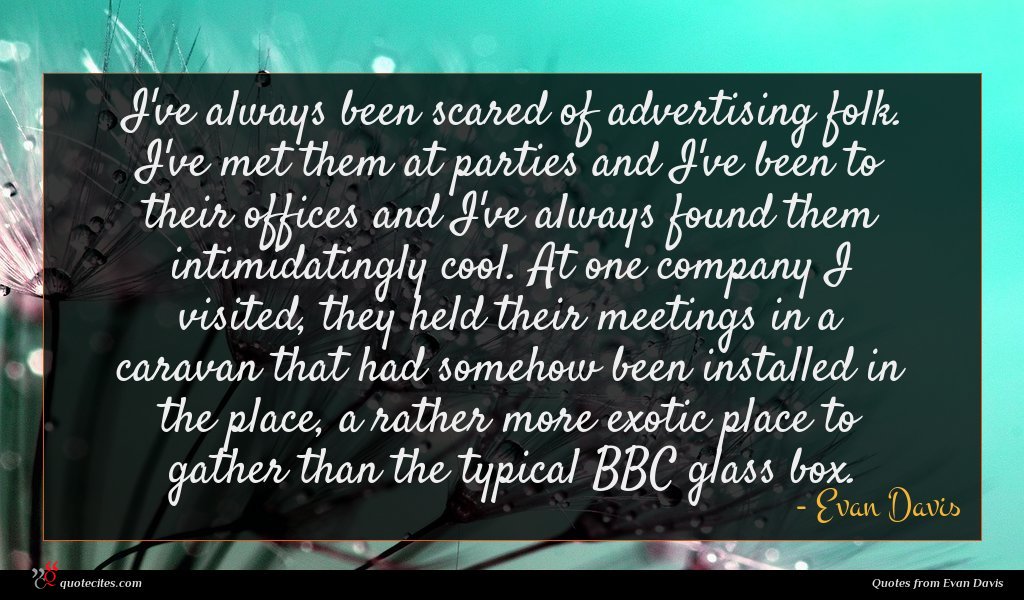 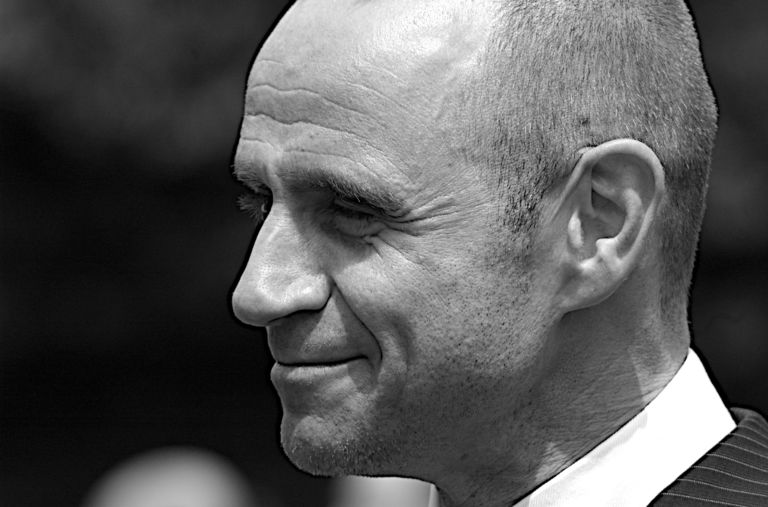 Evan Harold Davis (born 8 April 1962) is an English economist, journalist, and presenter for the BBC. Since autumn 2018, he has been the lead presenter of PM on BBC Radio 4. He has presented Dragons’ Den since 2005.

It's amazing, if you know what you want to say, how fast it is to write.

In principle, there are only three main components of spending that much matter to monetary policy: consumer spending, business investment and exports and trade.

Someday we'll look back on this moment and plow into a parked car.

I've always been scared of advertising folk. I've met them at parties and I've been to their offices and I've always found them intimidatingly cool. At one company I visited, they held their meetings in a caravan that had somehow been installed in the place, a rather more exotic place to gather than the typical BBC glass box.

We all know that Americans love their statistics - in sport, obviously. And in finance too.

Being funny, it turns out, is like being a bank. It's a confidence trick. As long as everyone believes in you, you are fine.

We Brits print banknotes out in Debden in Essex, and have contracted it out to the private sector. Here in the U.S. it is a government operation right in the heart of Washington next door to the Holocaust Museum. 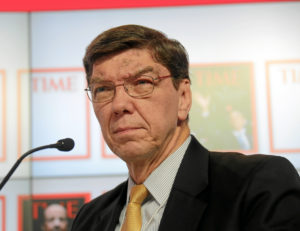 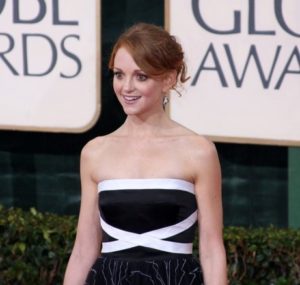 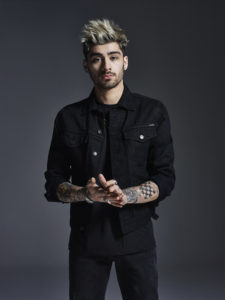 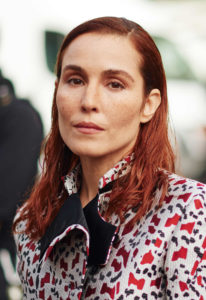 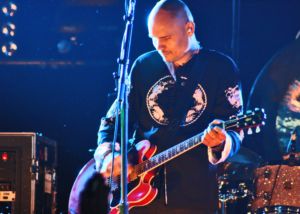 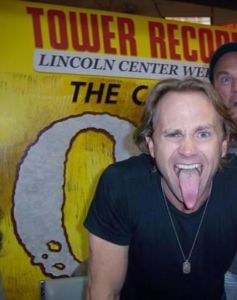 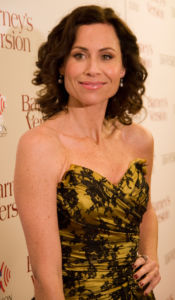 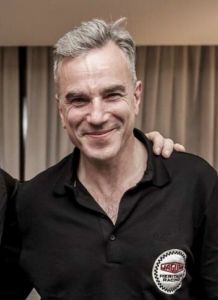 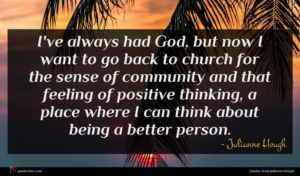 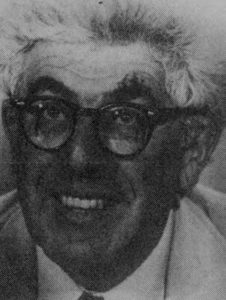