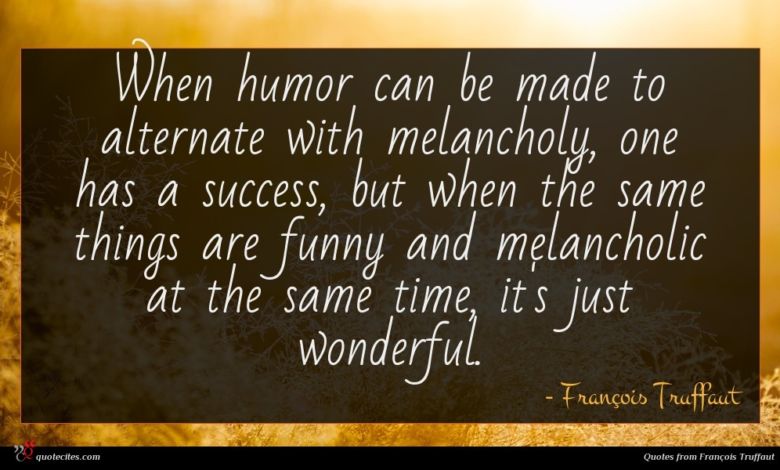 François Roland Truffaut (UK: /ˈtruːfoʊ, ˈtrʊfoʊ/ TROO-foh, TRUUF-oh, US: /truːˈfoʊ/ troo-FOH; French:[fʁɑ̃swa ʁɔlɑ̃ tʁyfo]; 6 February 1932 – 21 October 1984) was a French film director, screenwriter, producer, actor, and film critic. He is widely regarded as one of the founders of the French New Wave. In a film career lasting over a quarter of a century, he remains an icon of the French film industry, having worked on over 25 films. Truffaut’s film The 400 Blows came to be a defining film of the French New Wave movement, and was followed by four sequels, Antoine et Colette, Stolen Kisses, Bed and Board, and Love on the Run, between 1958 and 1979.

When humor can be made to alternate with melancholy, one has a success, but when the same things are funny and melancholic at the same time, it's just wonderful. 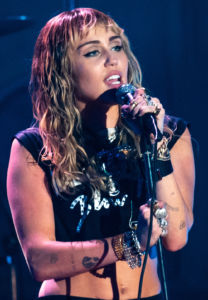 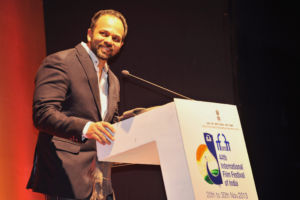 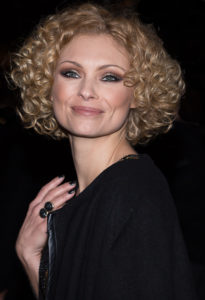 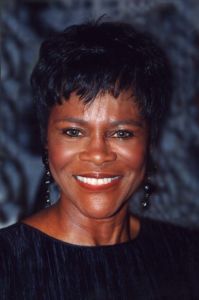 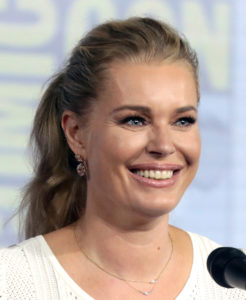 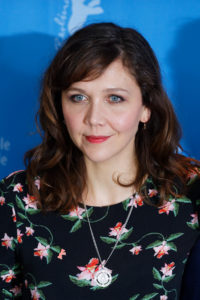 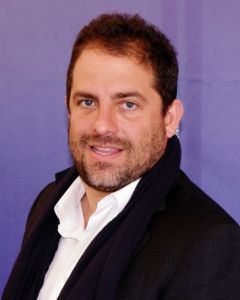 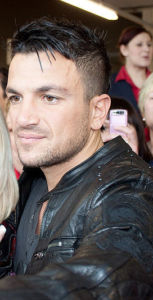 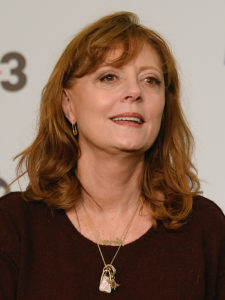