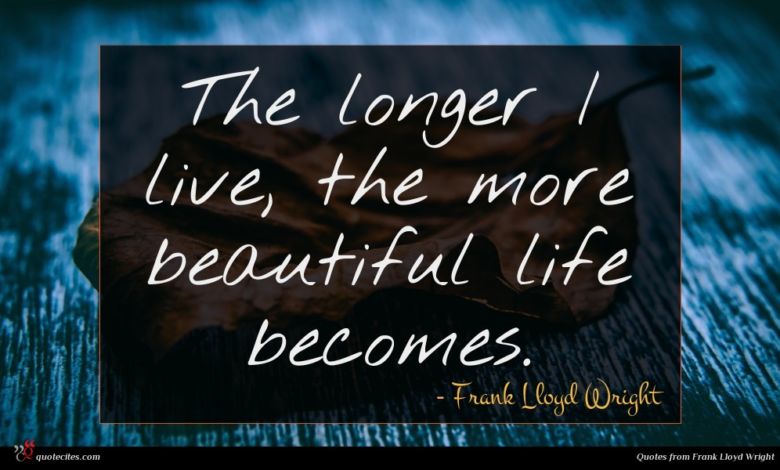 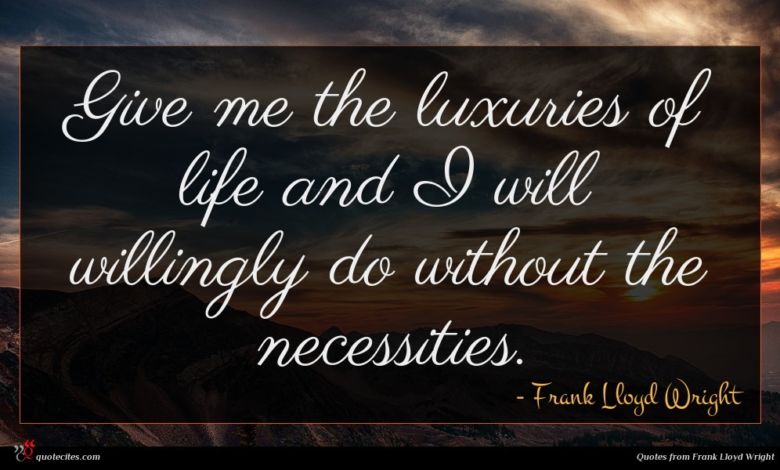 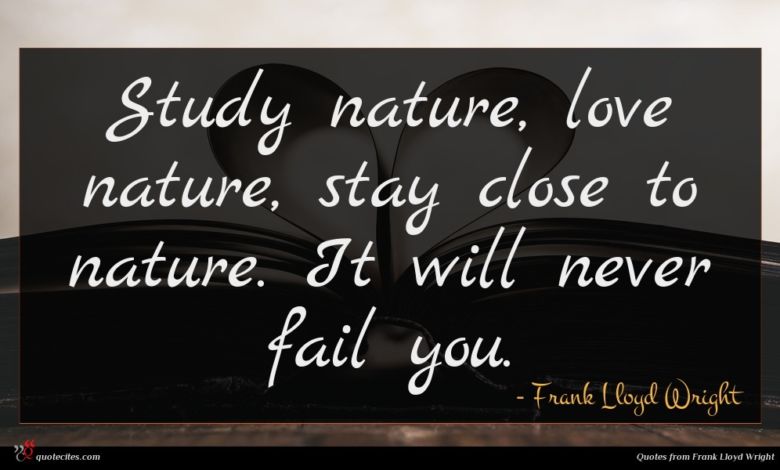 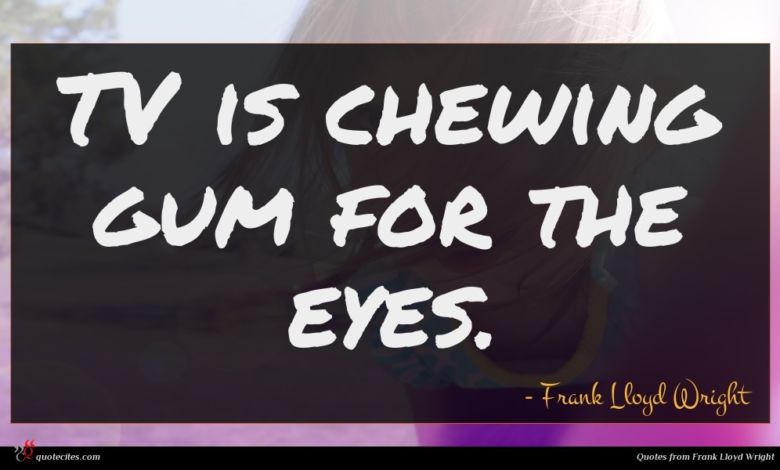 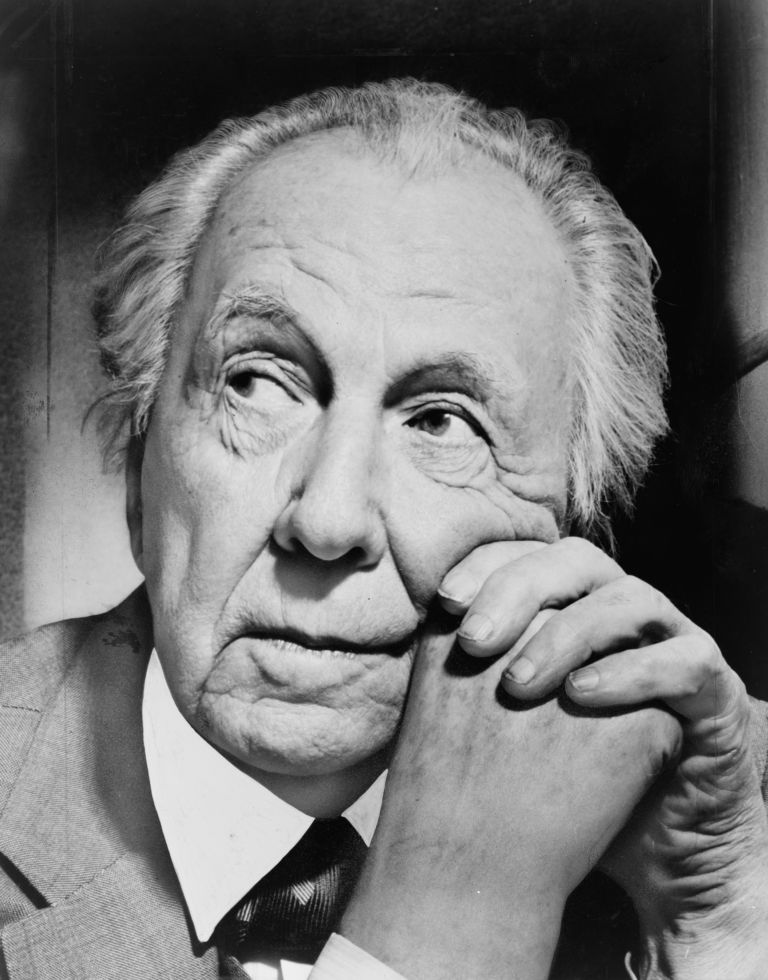 Frank Lloyd Wright (June 8, 1867 – April 9, 1959) was an American architect, interior designer, writer, and educator, whose creative period spanned more than 70 years, designing more than 1,000 structures, of which 532 were completed. Wright believed in designing structures that were in harmony with humanity and its environment, a philosophy he called organic architecture. This philosophy was best exemplified by Fallingwater (1935), which has been called “the best all-time work of American architecture.” As a founder of organic architecture, Wright played a key role in the architectural movements of the twentieth century, influencing three generations of architects worldwide through his works.

The longer I live, the more beautiful life becomes.

Give me the luxuries of life and I will willingly do without the necessities.

Study nature, love nature, stay close to nature. It will never fail you.

TV is chewing gum for the eyes.

Every great architect is - necessarily - a great poet. He must be a great original interpreter of his time, his day, his age.

The architect should strive continually to simplify; the ensemble of the rooms should then be carefully considered that comfort and utility may go hand in hand with beauty.

An architect's most useful tools are an eraser at the drafting board, and a wrecking bar at the site.

Organic architecture seeks superior sense of use and a finer sense of comfort, expressed in organic simplicity.

Maybe we can show government how to operate better as a result of better architecture. Eventually, I think Chicago will be the most beautiful great city left in the world.

Art for art's sake is a philosophy of the well-fed.

Simplicity and repose are the qualities that measure the true value of any work of art.

Space is the breath of art.

The architect should strive continually to simplify the ensemble of the rooms should then be carefully considered that comfort and utility may go hand in hand with beauty.

Early in life I had to choose between honest arrogance and hypocritical humility. I chose the former and have seen no reason to change.

Freedom is from within.

A free America... means just this: individual freedom for all, rich or poor, or else this system of government we call democracy is only an expedient to enslave man to the machine and make him like it.

I believe in God, only I spell it Nature.

Nature is my manifestation of God. I go to nature every day for inspiration in the day's work. I follow in building the principles which nature has used in its domain.

Less is only more where more is no good.

Eventually, I think Chicago will be the most beautiful great city left in the world.

The physician can bury his mistakes, but the architect can only advise his client to plant vines - so they should go as far as possible from home to build their first buildings.

The present is the ever moving shadow that divides yesterday from tomorrow. In that lies hope. 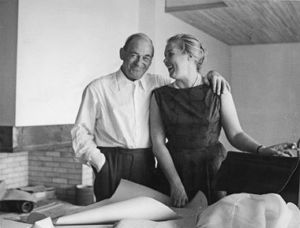 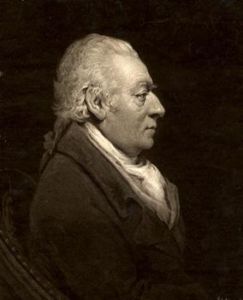 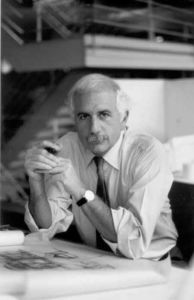 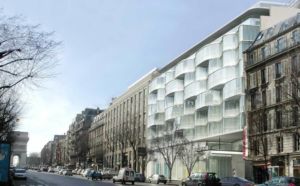 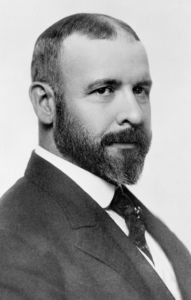 Frank Lloyd Wright quote : Give me the luxuries …

Frank Lloyd Wright quote : Give me the luxuries … 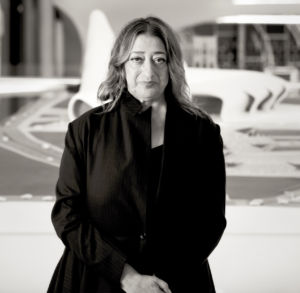 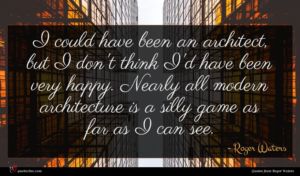 Roger Waters quote : I could have been … 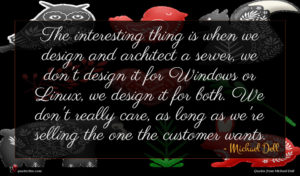 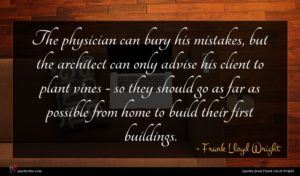