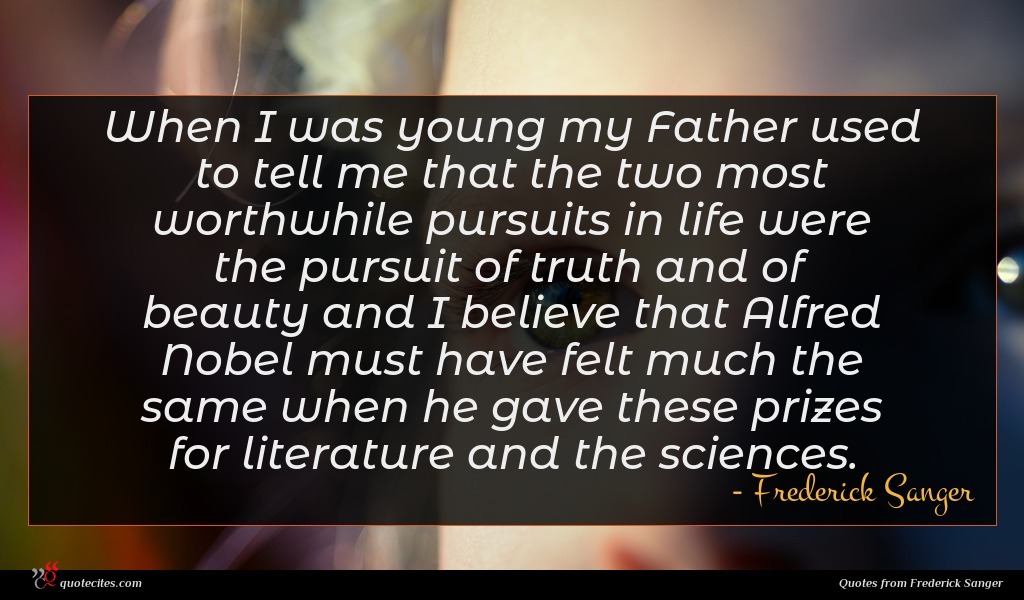 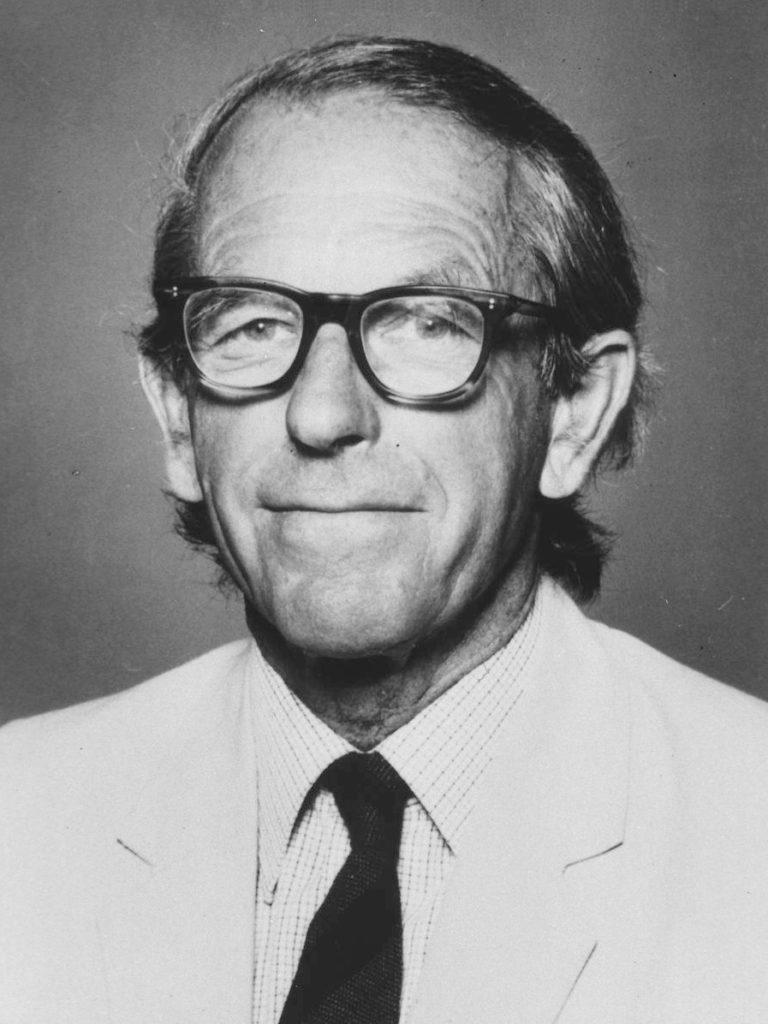 Frederick Sanger OM CH CBE FRS FAA (/ˈsæŋər/; 13 August 1918– 19 November 2013) was a British biochemist who twice won the Nobel Prize in Chemistry, one of only two people to have done so in the same category (the other is John Bardeen in physics), the fourth person overall with two Nobel Prizes, and the third person overall with two Nobel Prizes in the sciences. In 1958, he was awarded a Nobel Prize in Chemistry “for his work on the structure of proteins, especially that of insulin”. In 1980, Walter Gilbert and Sanger shared half of the chemistry prize “for their contributions concerning the determination of base sequences in nucleic acids”. The other half was awarded to Paul Berg “for his fundamental studies of the biochemistry of nucleic acids, with particular regard to recombinant DNA”.

When I was young my Father used to tell me that the two most worthwhile pursuits in life were the pursuit of truth and of beauty and I believe that Alfred Nobel must have felt much the same when he gave these prizes for literature and the sciences. 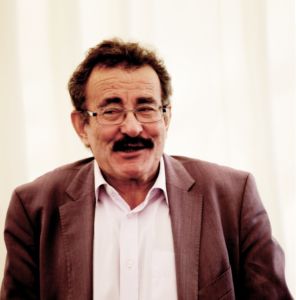 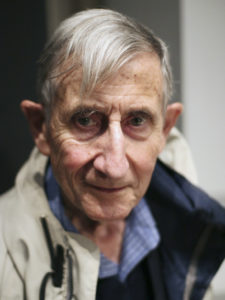 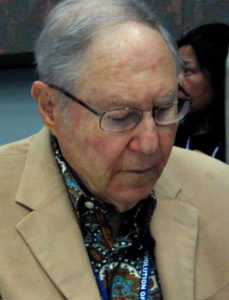 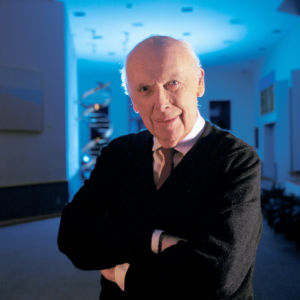 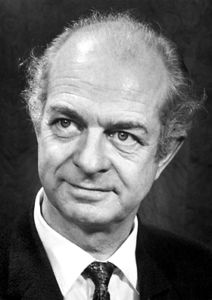 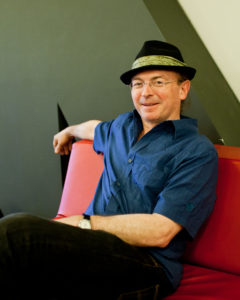 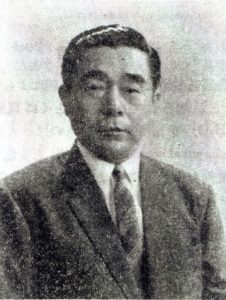