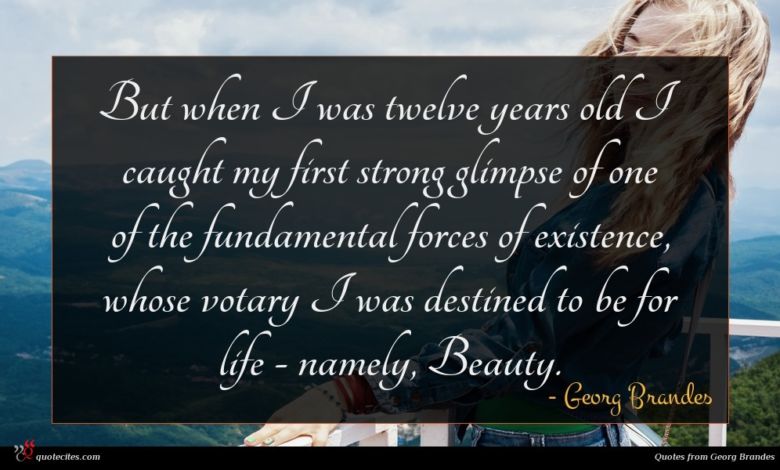 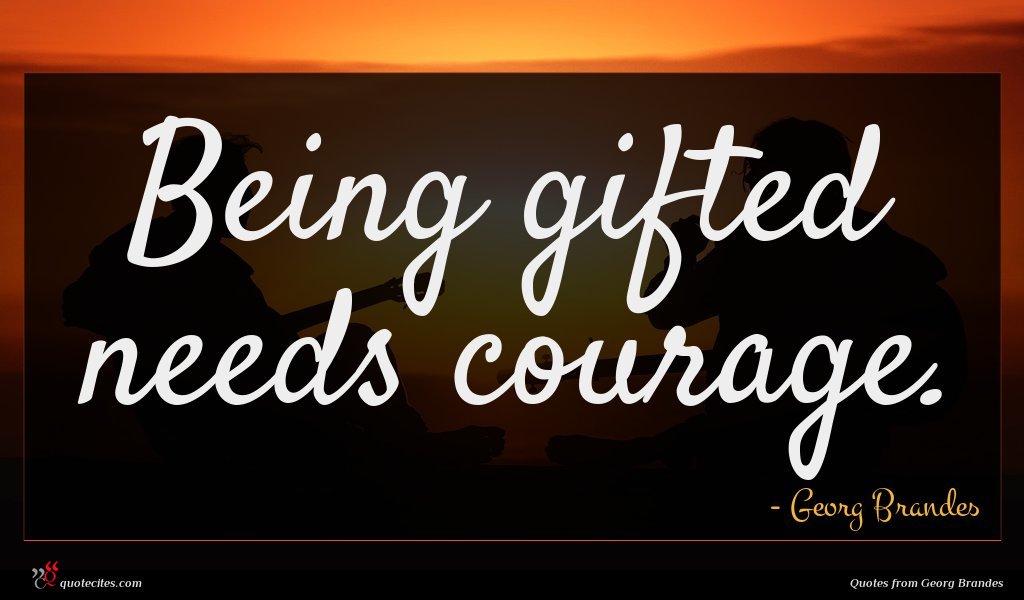 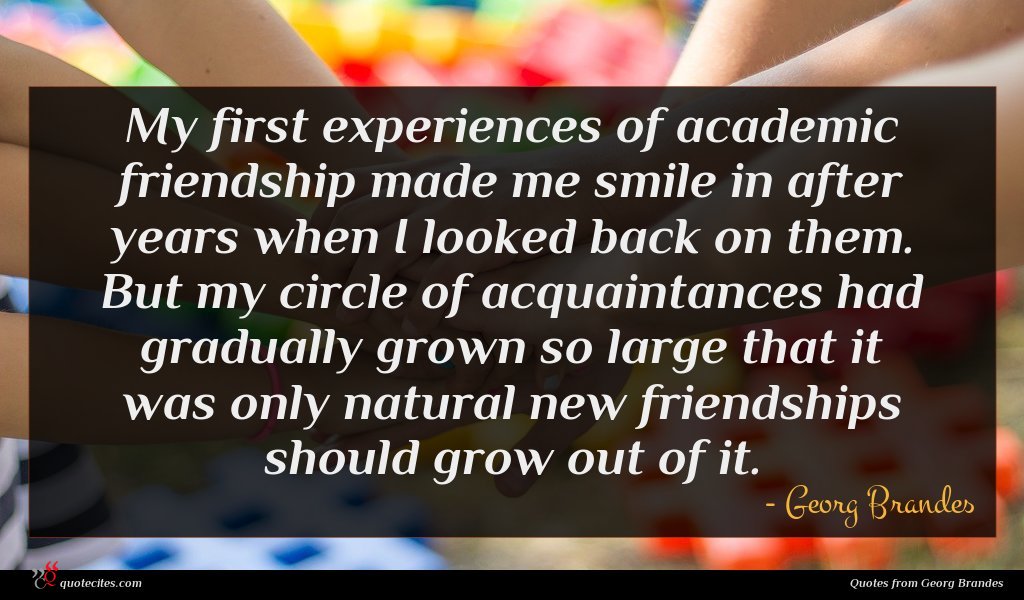 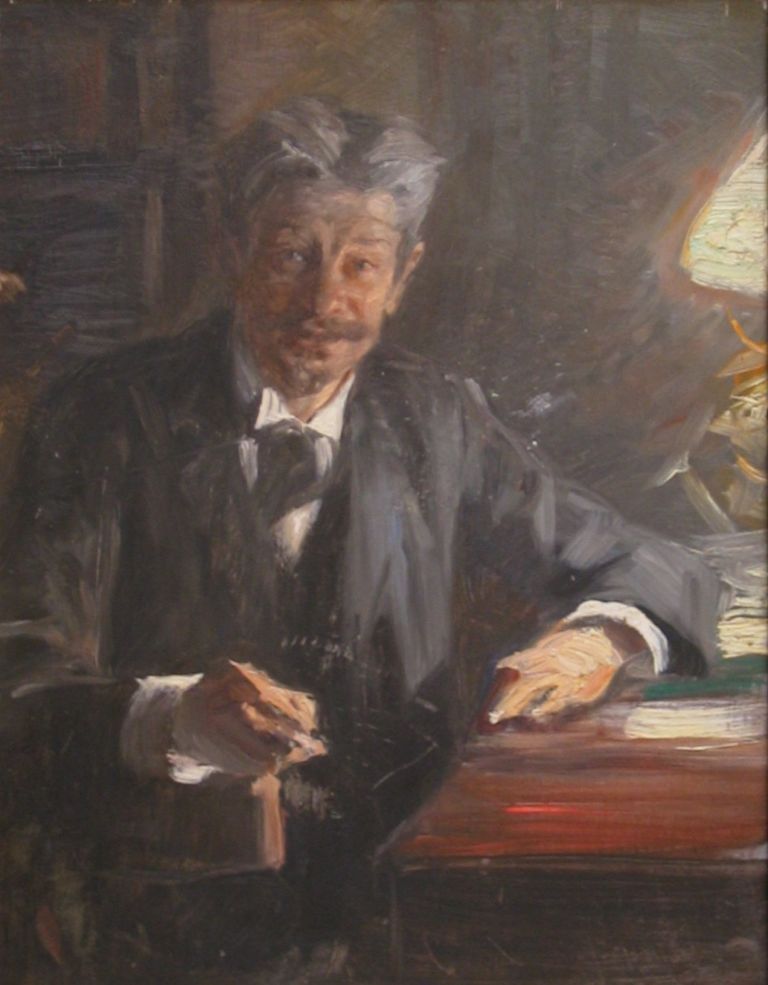 Georg Morris Cohen Brandes (4 February 1842 – 19 February 1927) was a Danish critic and scholar who greatly influenced Scandinavian and European literature from the 1870s through the turn of the 20th century. He is seen as the theorist behind the “Modern Breakthrough” of Scandinavian culture. At the age of 30, Brandes formulated the principles of a new realism and naturalism, condemning hyper-aesthetic writing and also fantasy in literature. His literary goals were shared by some other authors, among them the Norwegian “realist” playwright Henrik Ibsen.

But when I was twelve years old I caught my first strong glimpse of one of the fundamental forces of existence, whose votary I was destined to be for life - namely, Beauty.

My first experiences of academic friendship made me smile in after years when I looked back on them. But my circle of acquaintances had gradually grown so large that it was only natural new friendships should grow out of it. 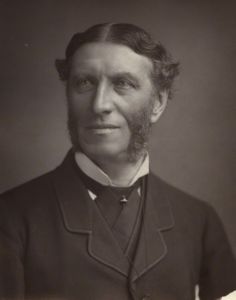 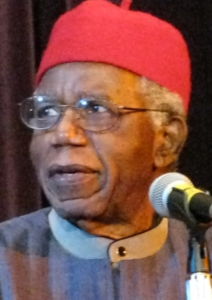 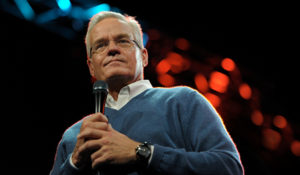 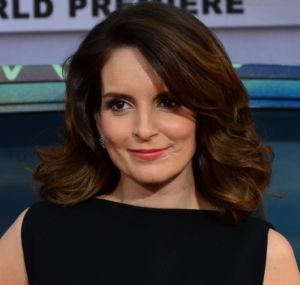 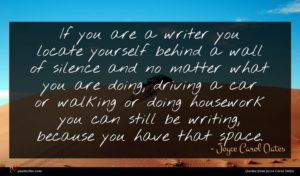 Joyce Carol Oates quote : If you are a … 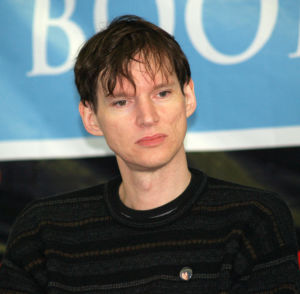 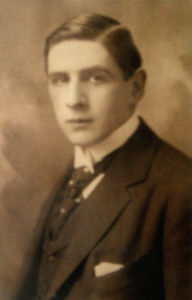