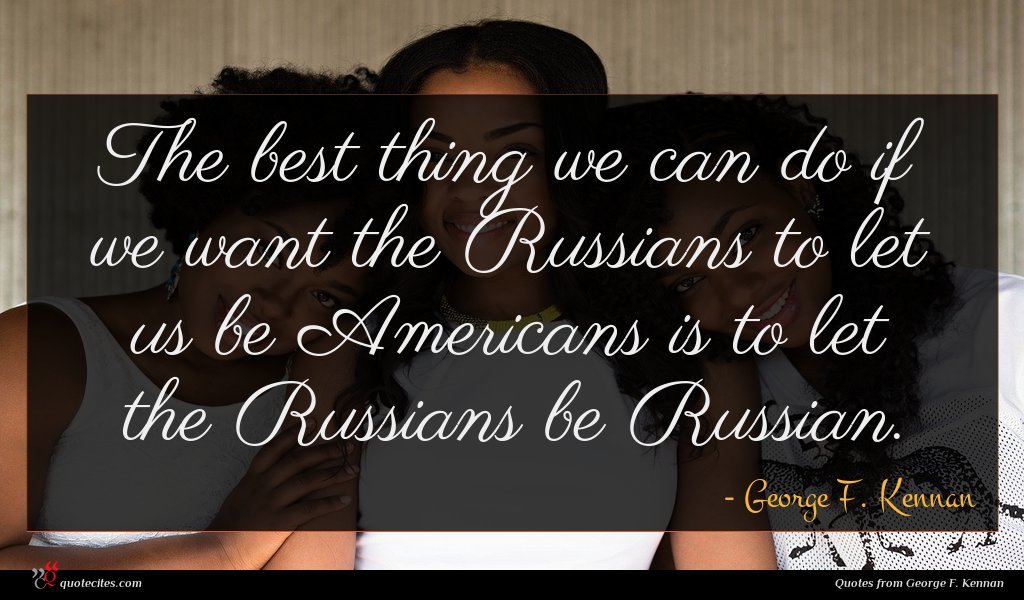 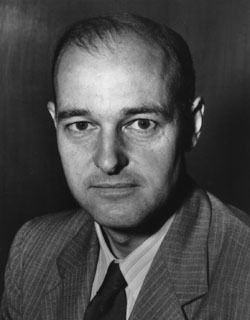 George Frost Kennan (February 16, 1904 – March 17, 2005) was an American diplomat and historian. He was best known as an advocate of a policy of containment of Soviet expansion during the Cold War. He lectured widely and wrote scholarly histories of the relations between the USSR and the United States. He was also one of the group of foreign policy elders known as “The Wise Men”. 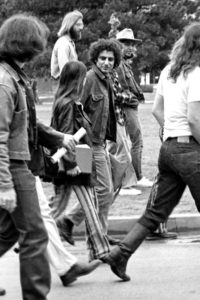 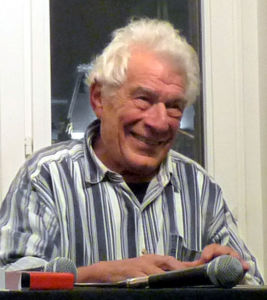 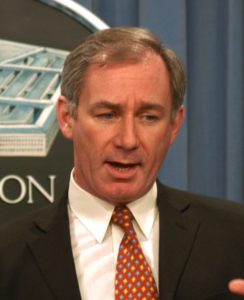 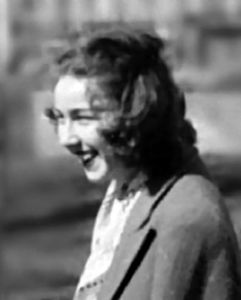 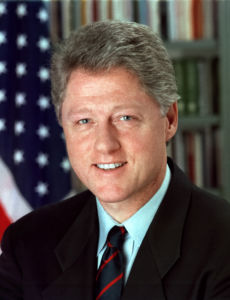 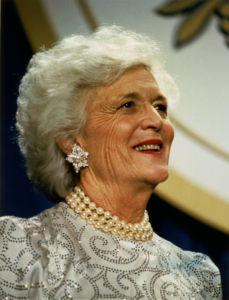 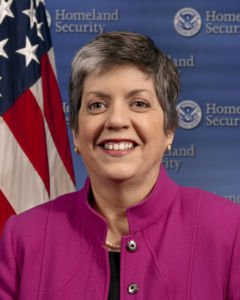 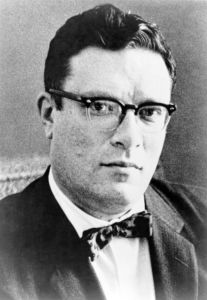 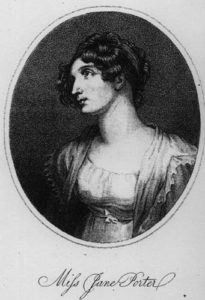 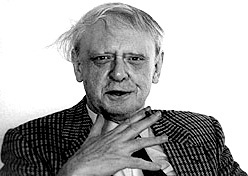