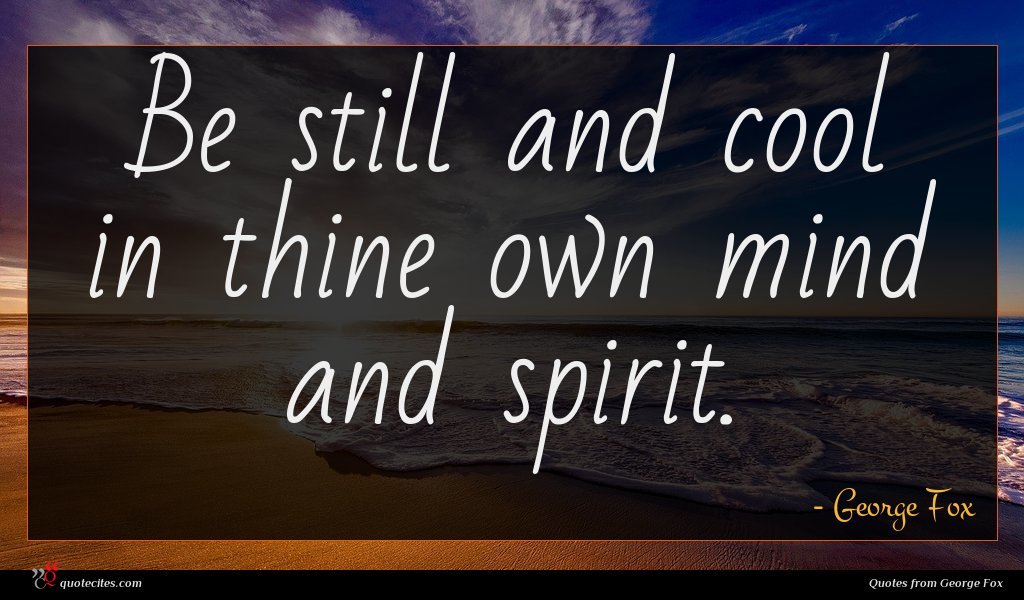 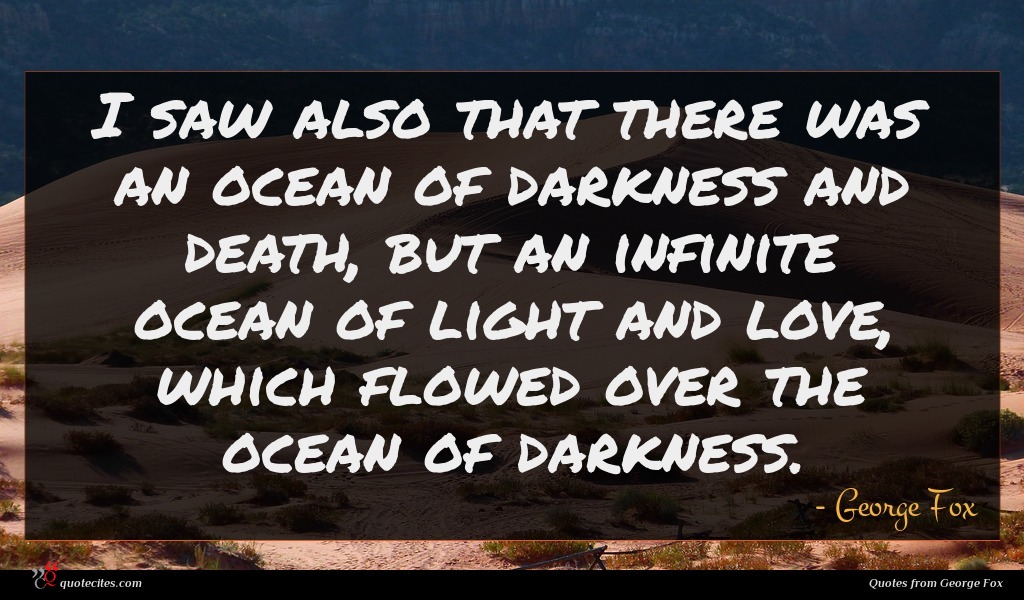 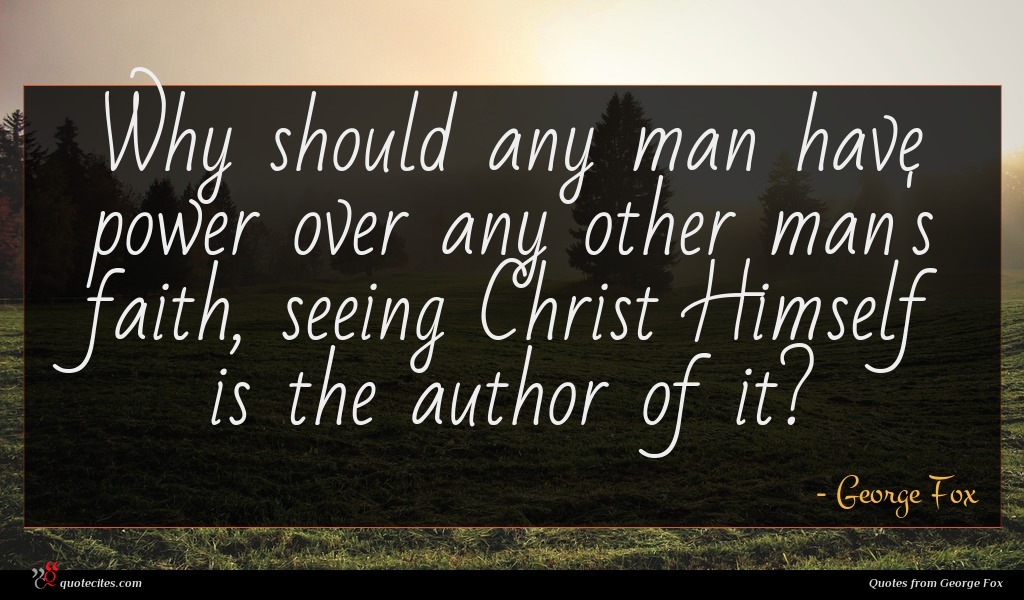 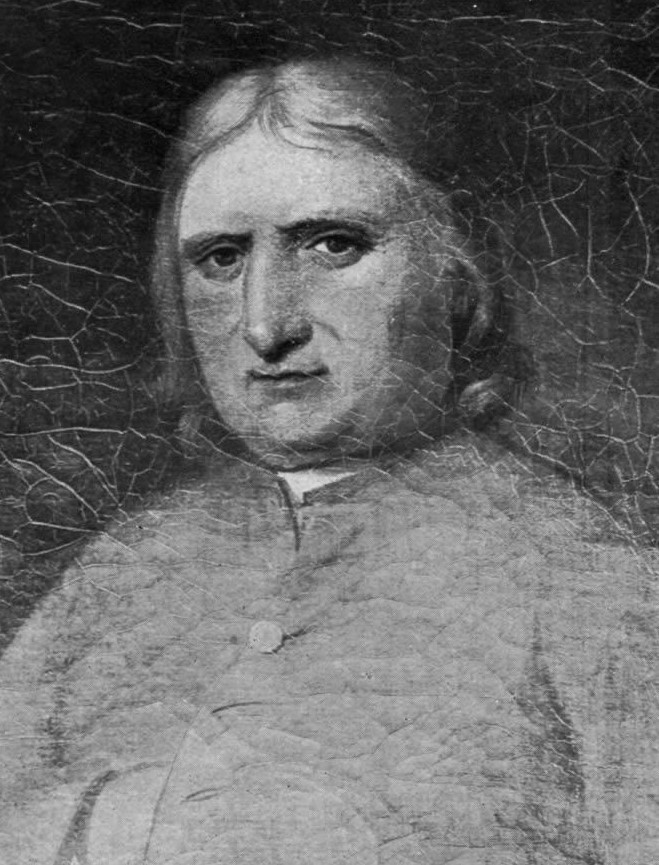 George Fox (July 1624 – 23 January 1691 (O.S.13 January 1690)) was an English Dissenter, who was a founder of the Religious Society of Friends, commonly known as the Quakers or Friends. The son of a Leicestershire weaver, he lived in times of social upheaval and war. He rebelled against the religious and political authorities by proposing an unusual, uncompromising approach to the Christian faith. He travelled throughout Britain as a dissenting preacher, performing hundreds of healings, and often being persecuted by the disapproving authorities. In 1669, he married Margaret Fell, widow of a wealthy supporter, Thomas Fell; she was a leading Friend. His ministry expanded and he made tours of North America and the Low Countries. He was arrested and jailed numerous times for his beliefs. He spent his final decade working in London to organise the expanding Quaker movement. Despite disdain from some Anglicans and Puritans, he was viewed with respect by the Quaker convert William Penn and the Lord Protector, Oliver Cromwell.

Be still and cool in thine own mind and spirit.

Why should any man have power over any other man's faith, seeing Christ Himself is the author of it? 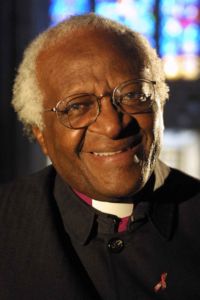 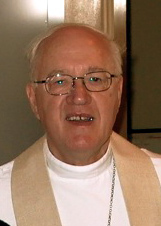 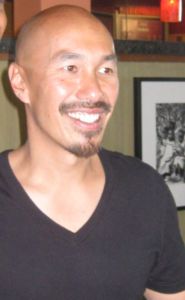 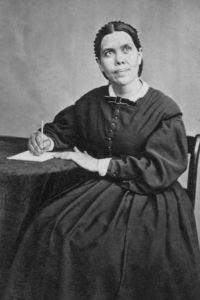 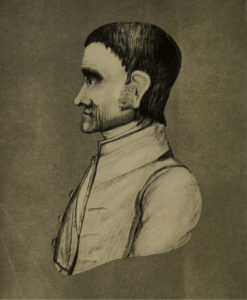 George Fox quote : Why should any man …

George Fox quote : Why should any man … 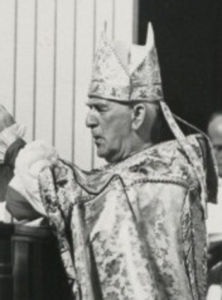 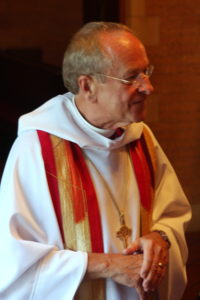