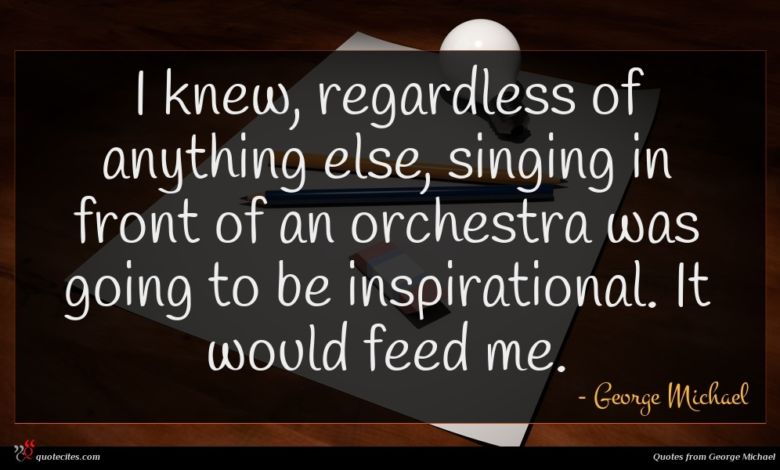 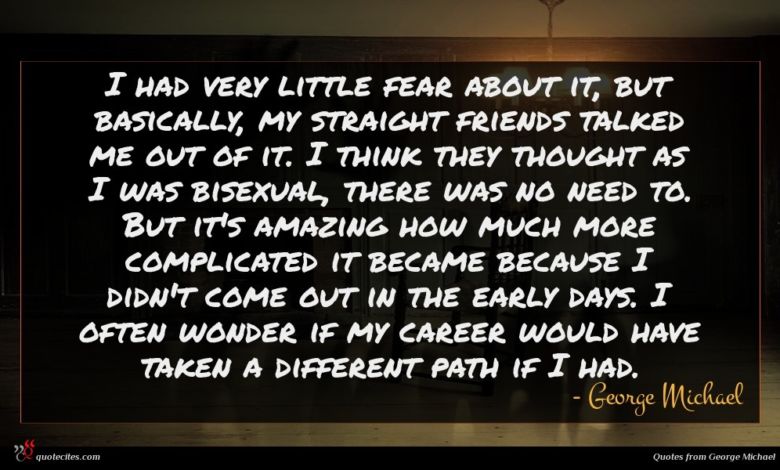 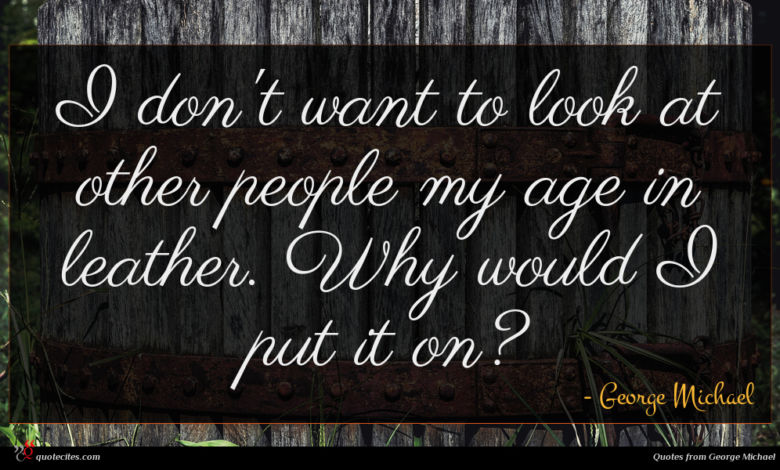 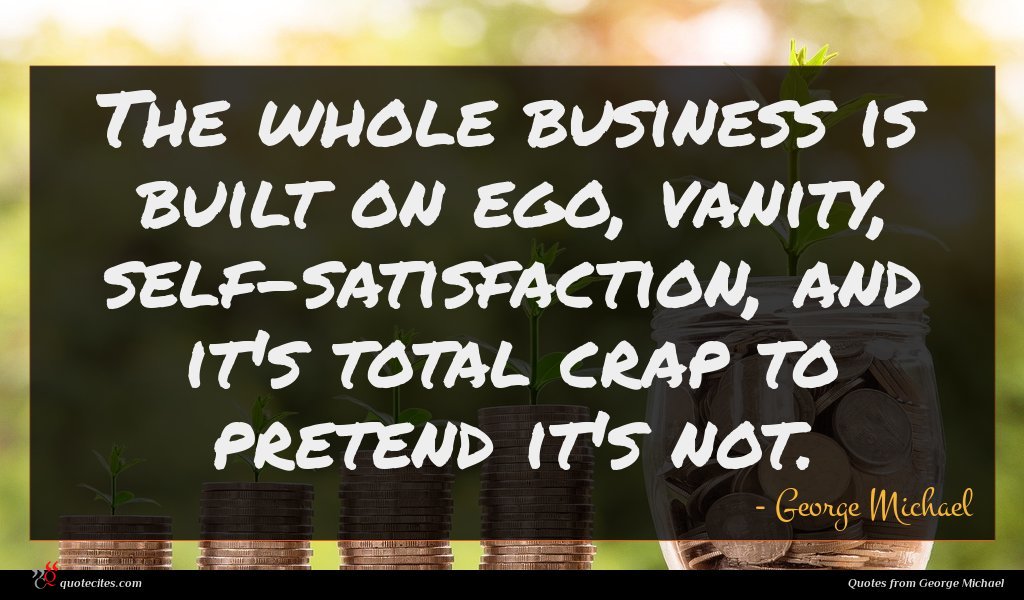 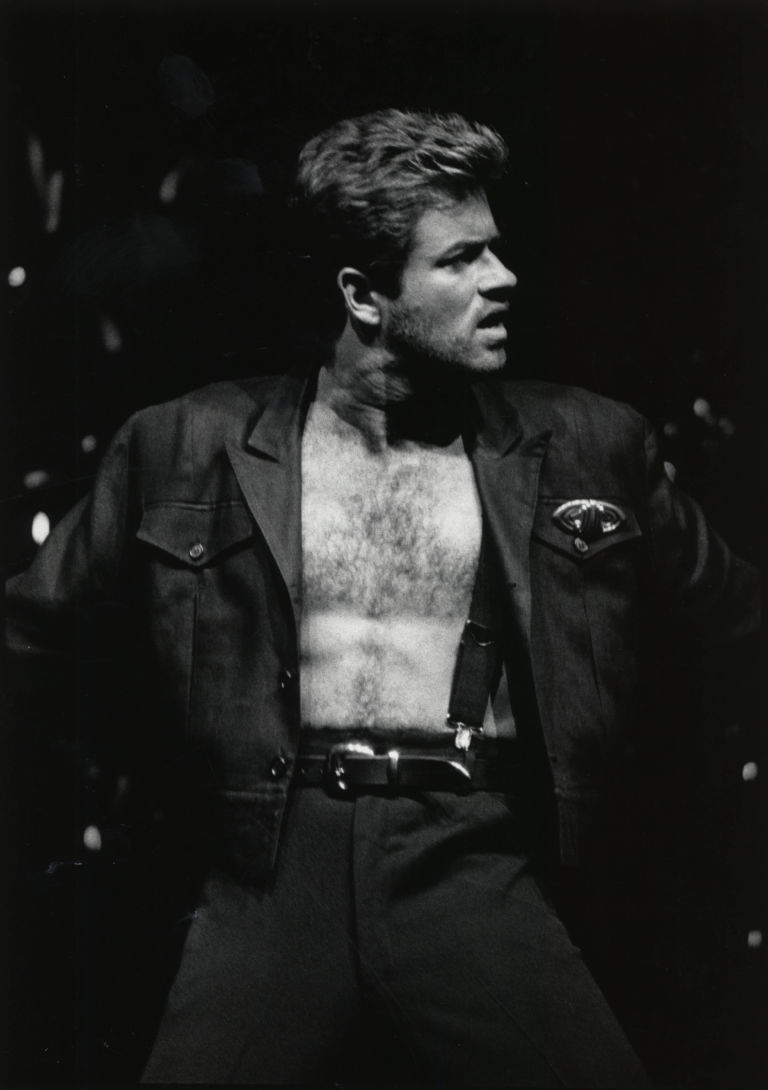 George Michael (born Georgios Kyriacos Panayiotou; 25 June 1963 – 25 December 2016) was an English singer, songwriter, record producer, and philanthropist who rose to fame as a member of the music duo Wham! and later embarked on a solo career. Michael sold over 80 million records worldwide making him one of the best-selling music artists of all time. He achieved seven number one songs on the UK Singles Chart and eight number one songs on the US Billboard Hot 100. He was widely known for his success in the 1980s and 1990s, including Wham! singles such as “Wake Me Up Before You Go-Go” and “Last Christmas” and solo singles such as “Careless Whisper” and “Faith”.

I knew, regardless of anything else, singing in front of an orchestra was going to be inspirational. It would feed me.

I had very little fear about it, but basically, my straight friends talked me out of it. I think they thought as I was bisexual, there was no need to. But it's amazing how much more complicated it became because I didn't come out in the early days. I often wonder if my career would have taken a different path if I had.

I don't want to look at other people my age in leather. Why would I put it on?

The whole business is built on ego, vanity, self-satisfaction, and it's total crap to pretend it's not.

I don't really think that there is anyone in the modern pop business who I feel I want to spar with.

I went through a long period where I was afraid of doing things I wanted to do, and you get your courage back, which is what's important.

I don't consider Americans bullies, but I do consider the American government bullying.

Everything was going my way. I was happily marching into the history books. Then it all just fell apart. 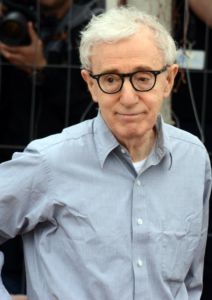 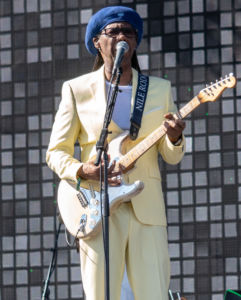 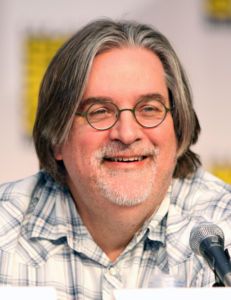 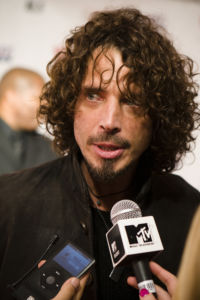 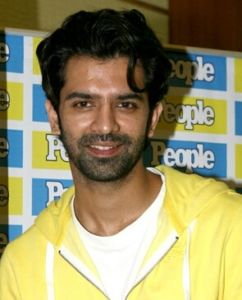 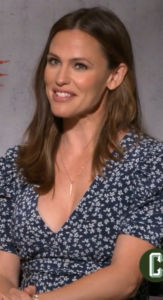 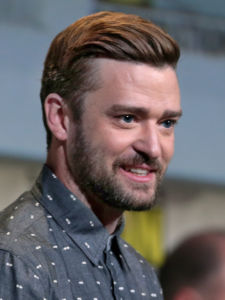