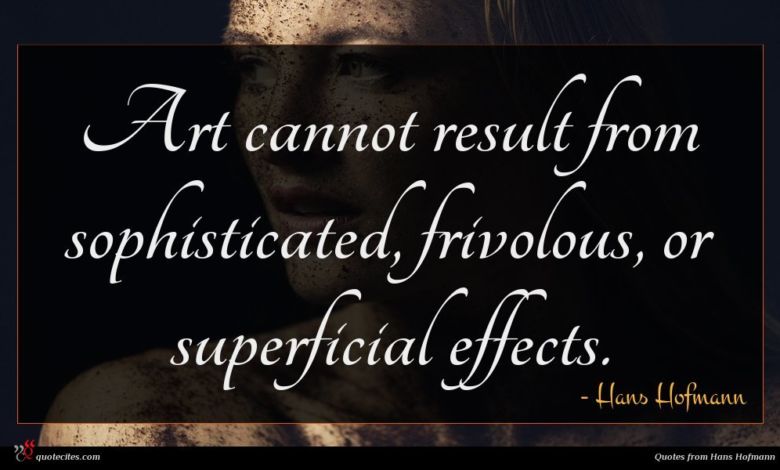 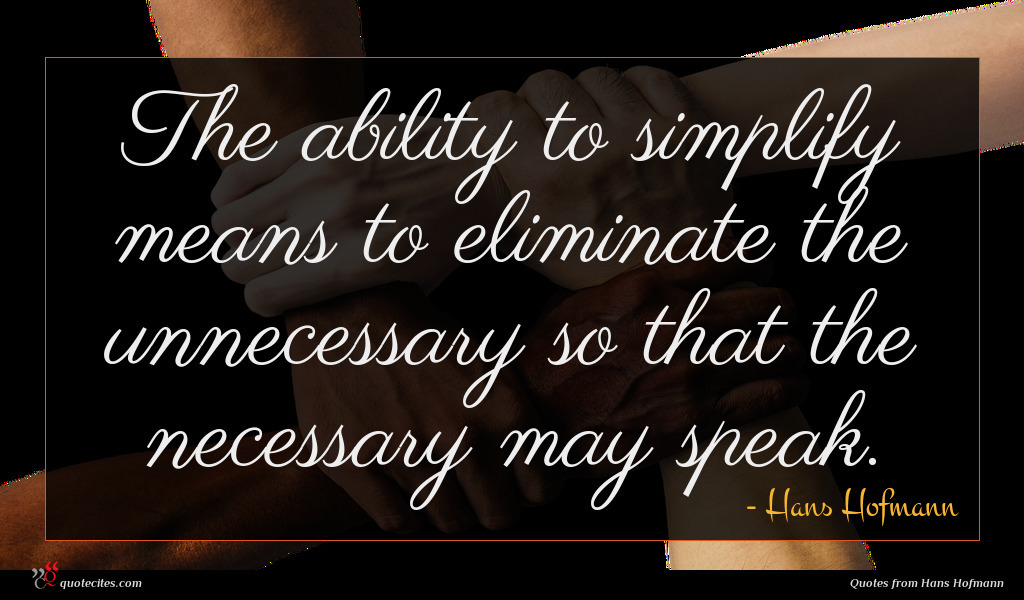 Hans Hofmann (March 21, 1880 – February 17, 1966) was a German-born American painter, renowned as both an artist and teacher. His career spanned two generations and two continents, and is considered to have both preceded and influenced Abstract Expressionism. Born and educated near Munich, he was active in the early twentieth-century European avant-garde and brought a deep understanding and synthesis of Symbolism, Neo-impressionism, Fauvism, and Cubism when he emigrated to the United States in 1932. Hofmann’s painting is characterized by its rigorous concern with pictorial structure and unity, spatial illusionism, and use of bold color for expressive means. The influential critic Clement Greenberg considered Hofmann’s first New York solo show at Peggy Guggenheim’s Art of This Century in 1944 (along with Jackson Pollock’s in late 1943) as a breakthrough in painterly versus geometric abstraction that heralded abstract expressionism. In the decade that followed, Hofmann’s recognition grew through numerous exhibitions, notably at the Kootz Gallery, culminating in major retrospectives at the Whitney Museum of American Art (1957) and Museum of Modern Art (1963), which traveled to venues throughout the United States, South America, and Europe. His works are in the permanent collections of major museums around the world, including the Metropolitan Museum of Art, Tate Modern, Germanisches Nationalmuseum, National Gallery of Art, and Art Institute of Chicago.

The ability to simplify means to eliminate the unnecessary so that the necessary may speak. 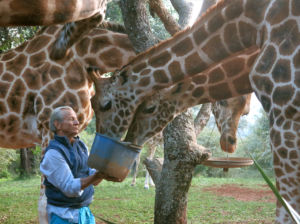 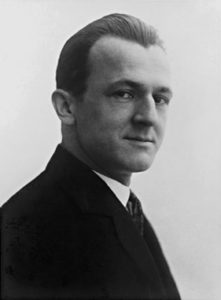 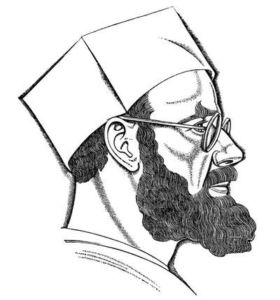 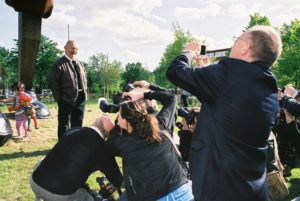 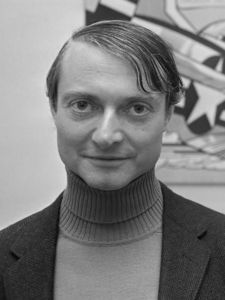 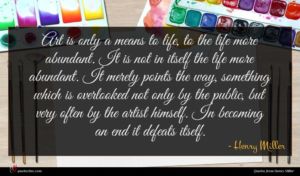 Henry Miller quote : Art is only a …