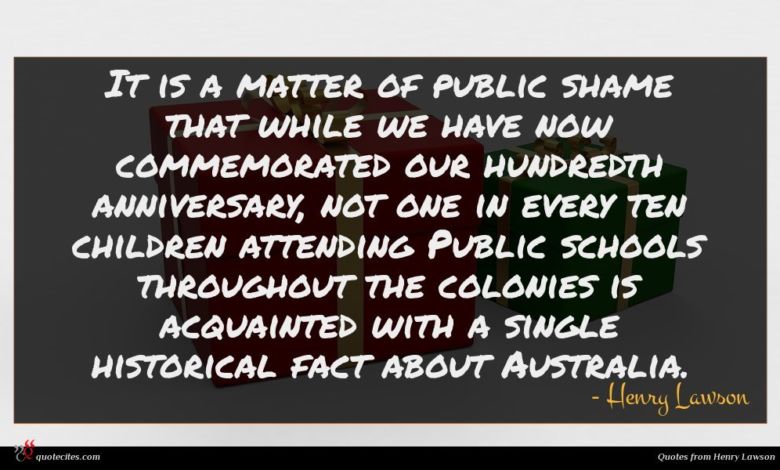 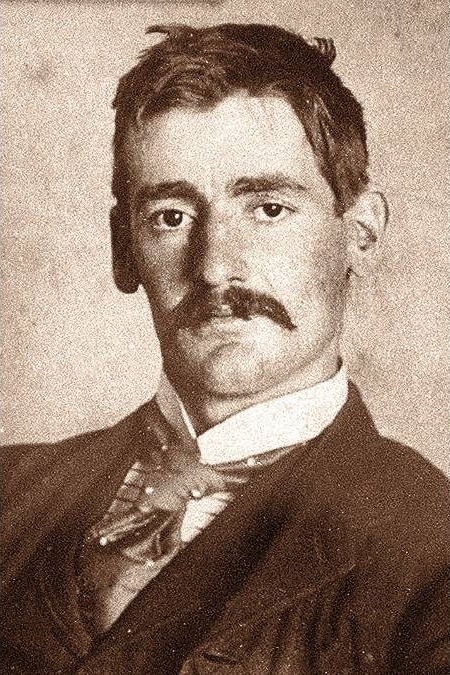 Henry Archibald Hertzberg Lawson (17 June 1867 – 2 September 1922) was an Australian writer and bush poet. Along with his contemporary Banjo Paterson, Lawson is among the best-known Australian poets and fiction writers of the colonial period and is often called Australia’s “greatest short story writer”.

It is a matter of public shame that while we have now commemorated our hundredth anniversary, not one in every ten children attending Public schools throughout the colonies is acquainted with a single historical fact about Australia. 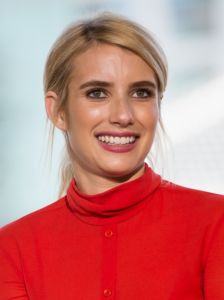 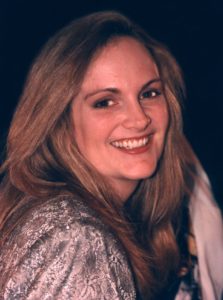 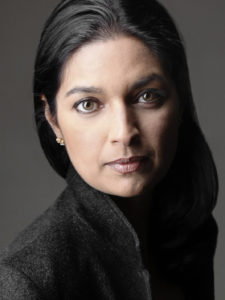 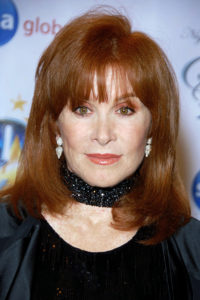 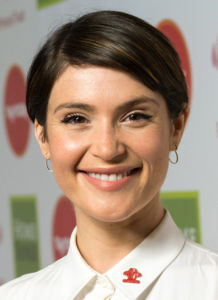 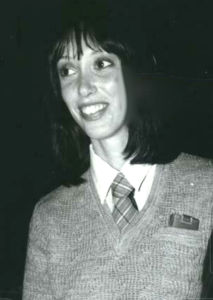 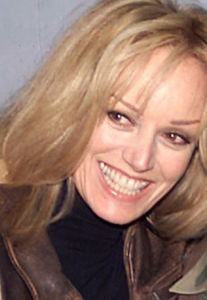