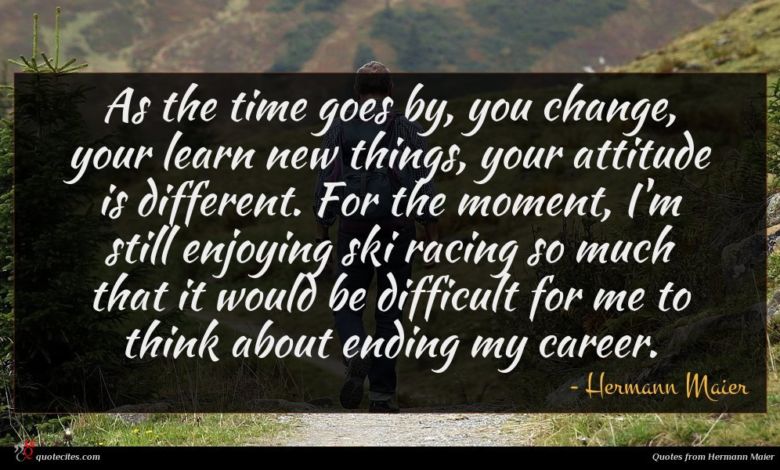 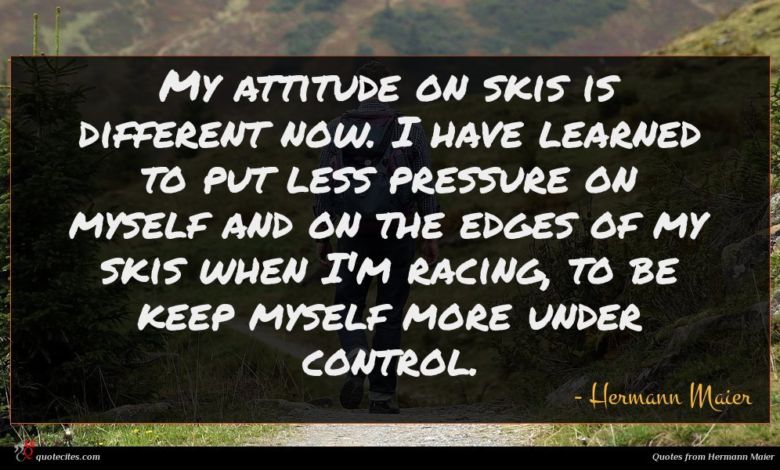 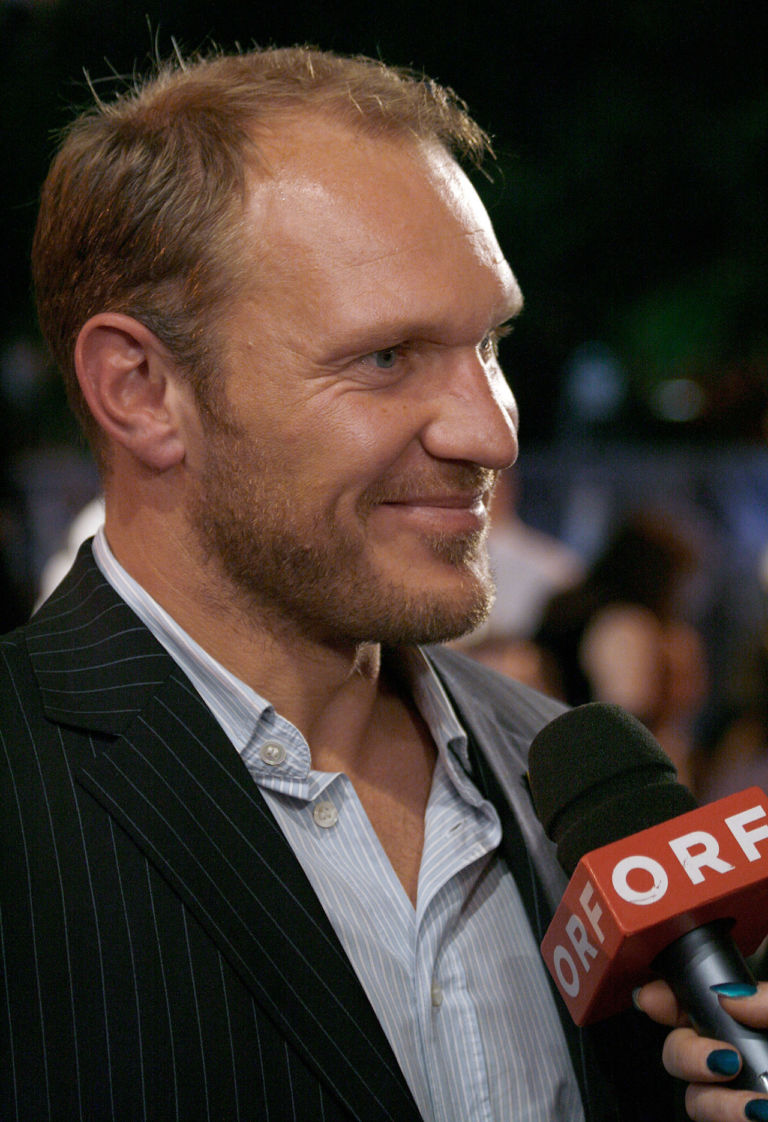 As the time goes by, you change, your learn new things, your attitude is different. For the moment, I'm still enjoying ski racing so much that it would be difficult for me to think about ending my career.

My attitude on skis is different now. I have learned to put less pressure on myself and on the edges of my skis when I'm racing, to be keep myself more under control. 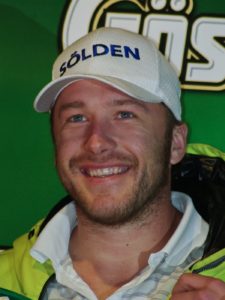 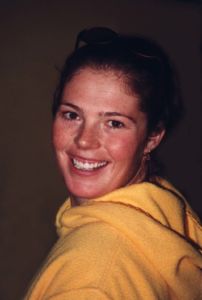