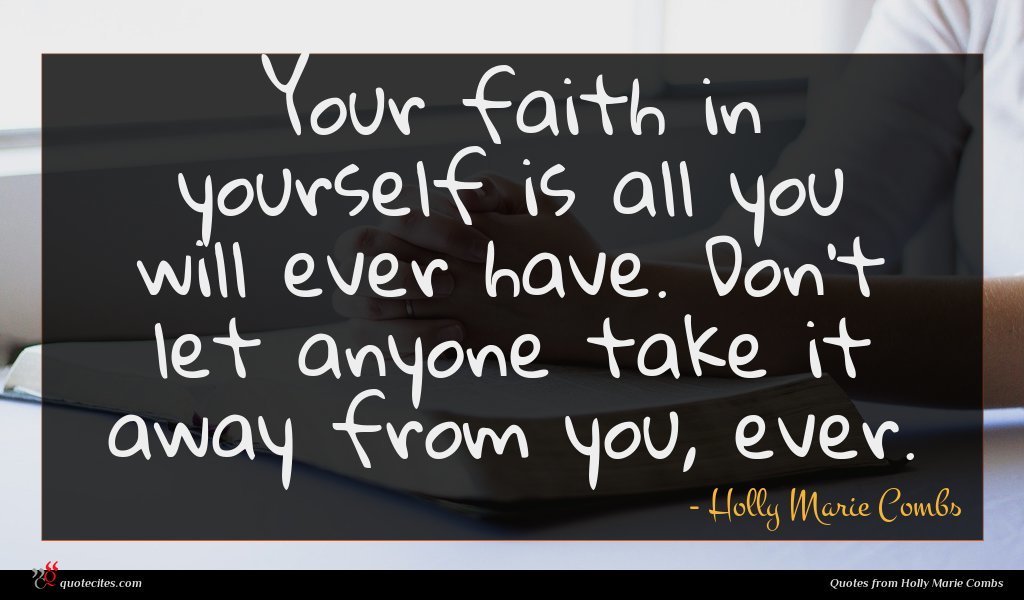 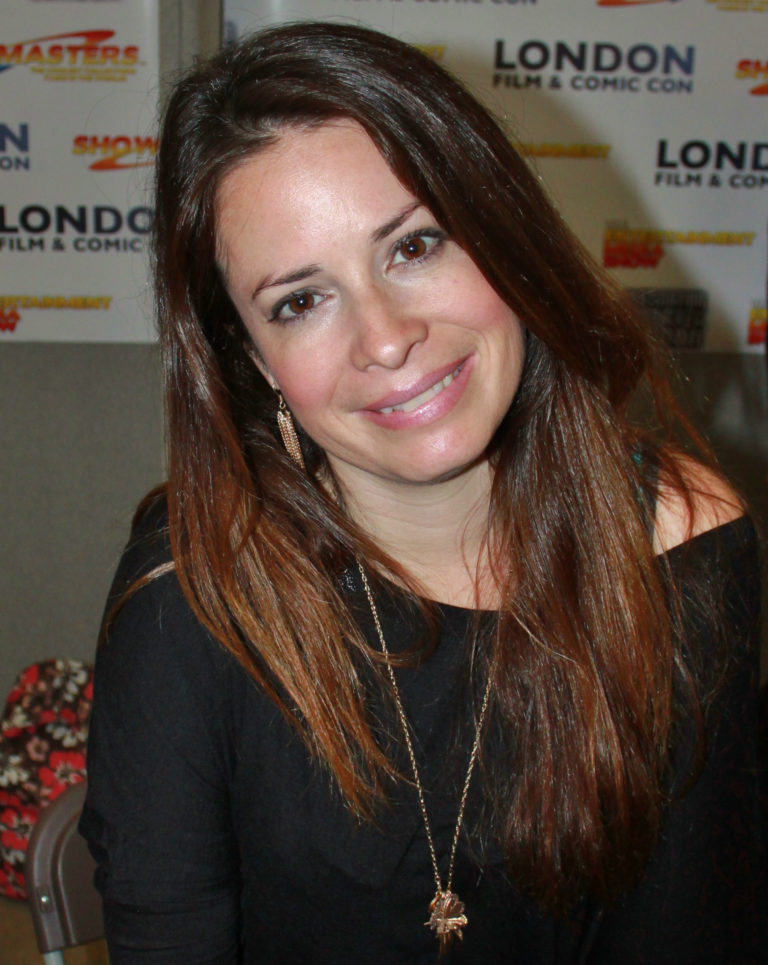 Holly Marie Combs (born December 3, 1973) is an American actress and television producer. She is known for her roles as Kimberly Brock in the CBS series Picket Fences (1992–1996), Piper Halliwell in The WB series Charmed (1998–2006) and Ella Montgomery in the Freeform series Pretty Little Liars (2010–2017).

Your faith in yourself is all you will ever have. Don't let anyone take it away from you, ever. 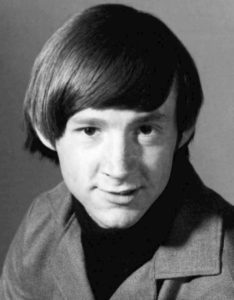 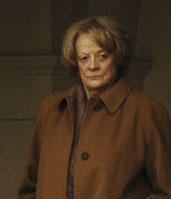 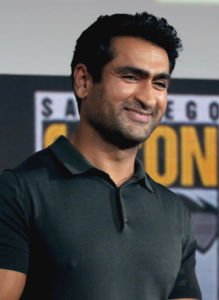 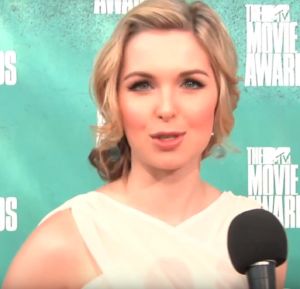 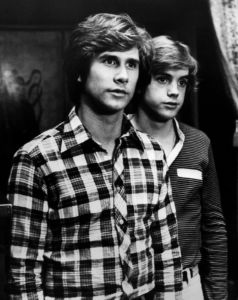 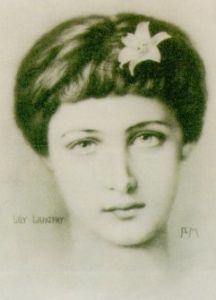 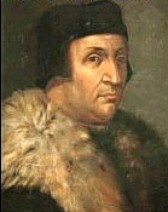