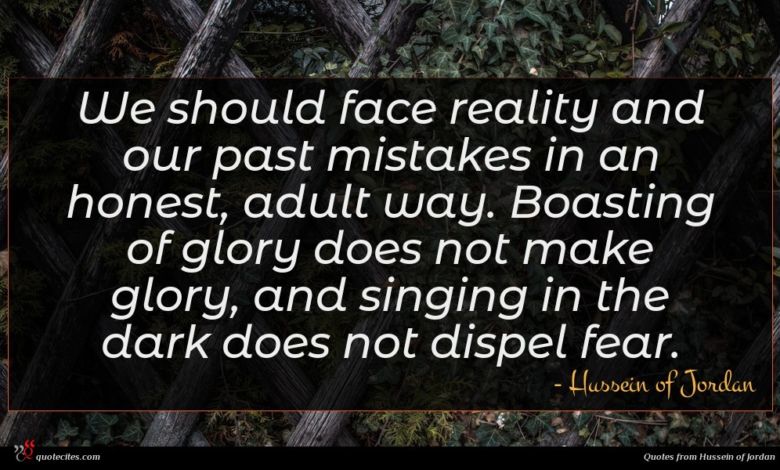 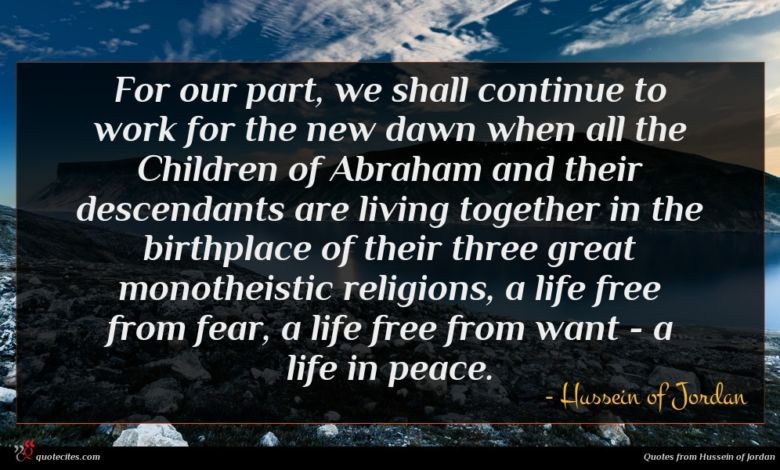 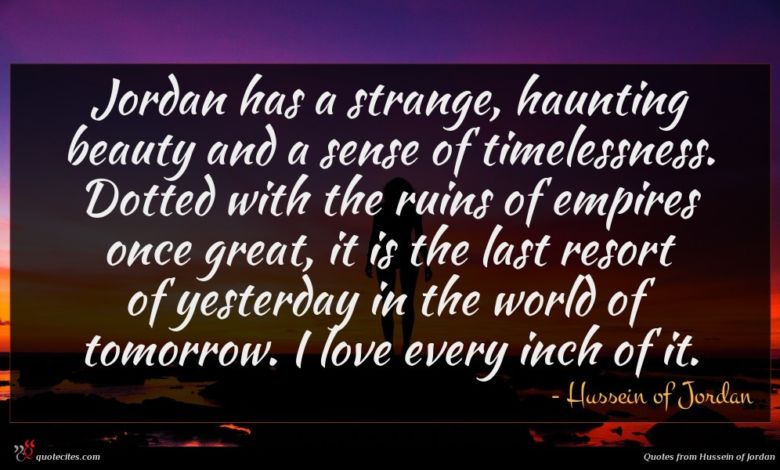 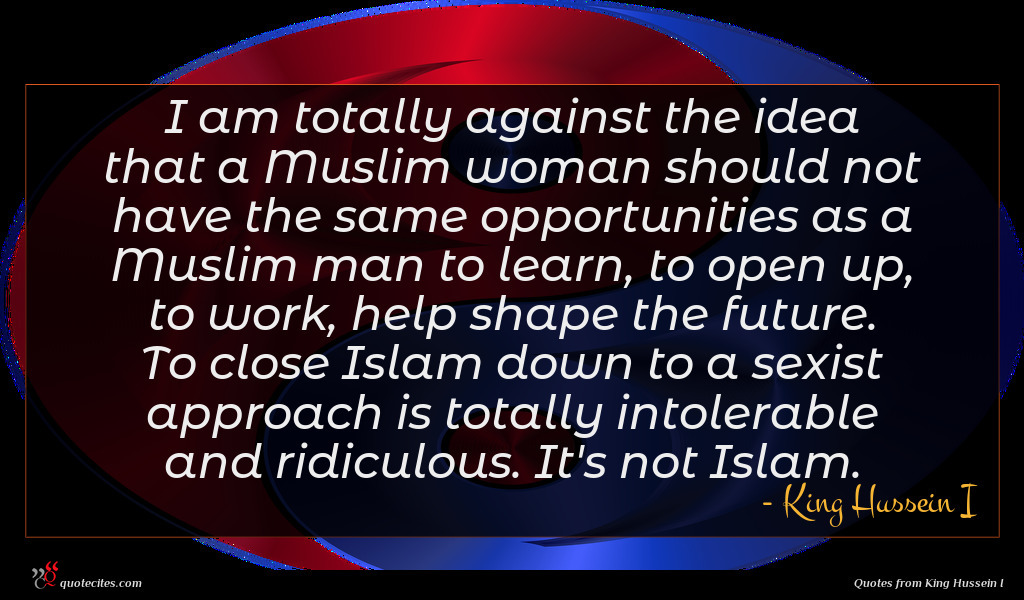 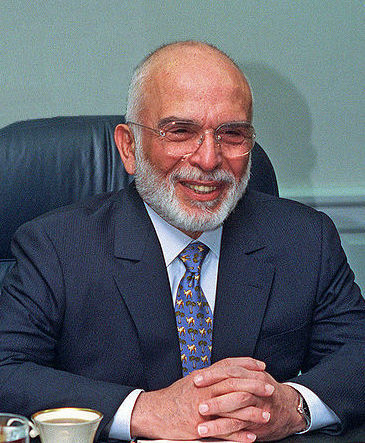 Hussein bin Talal (Arabic: الحسين بن طلال?, Al-Ḥusayn ibn Ṭalāl; 14 November 1935 – 7 February 1999) reigned as King of Jordan from 11 August 1952 until his death in 1999. As a member of the Hashemite dynasty, the royal family of Jordan since 1921, Hussein claimed to be a 40th-generation direct descendant of Muhammad.

We should face reality and our past mistakes in an honest, adult way. Boasting of glory does not make glory, and singing in the dark does not dispel fear.

For our part, we shall continue to work for the new dawn when all the Children of Abraham and their descendants are living together in the birthplace of their three great monotheistic religions, a life free from fear, a life free from want - a life in peace.

Jordan has a strange, haunting beauty and a sense of timelessness. Dotted with the ruins of empires once great, it is the last resort of yesterday in the world of tomorrow. I love every inch of it.

I am totally against the idea that a Muslim woman should not have the same opportunities as a Muslim man to learn, to open up, to work, help shape the future. To close Islam down to a sexist approach is totally intolerable and ridiculous. It's not Islam.

Our religion does not discriminate according to color, sex or anything else. What counts is piety and faith.

In this life struggle, here I am among you fully cognizant that a true believer has no fear of what God has ordained for him. Those who are visited by fear live only for their present, under the illusion that the world began with them and will end with their departure.

We believe that peace is not just signed papers, but rather a contract between generations for the building of a more promising and less threatening future. 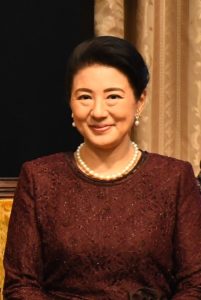 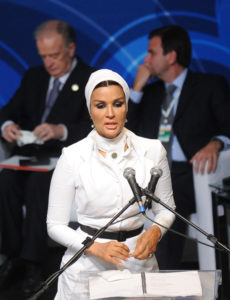 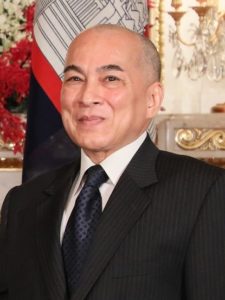 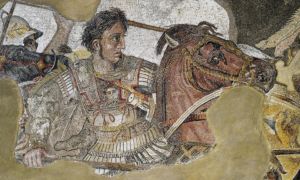 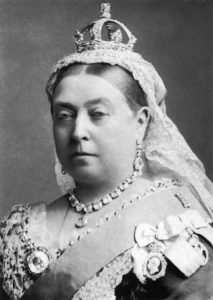 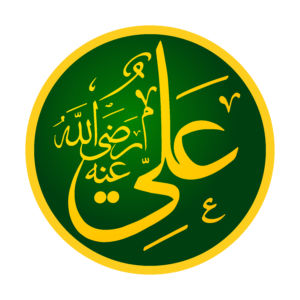 Hussein of Jordan quote : We should face reality …

Hussein of Jordan quote : For our part we …

Hussein of Jordan quote : We should face reality …

Hussein of Jordan quote : For our part we … 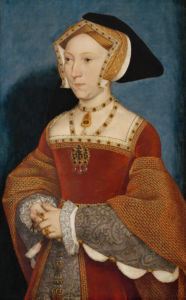 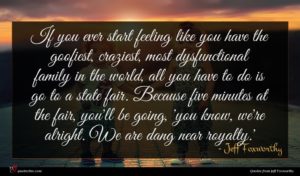