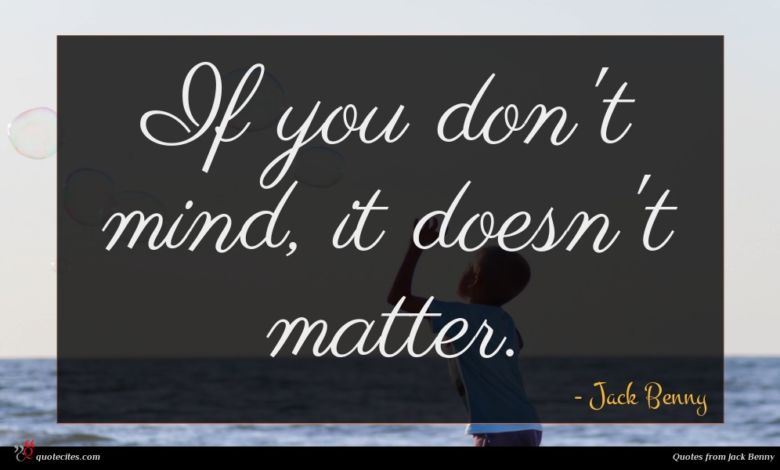 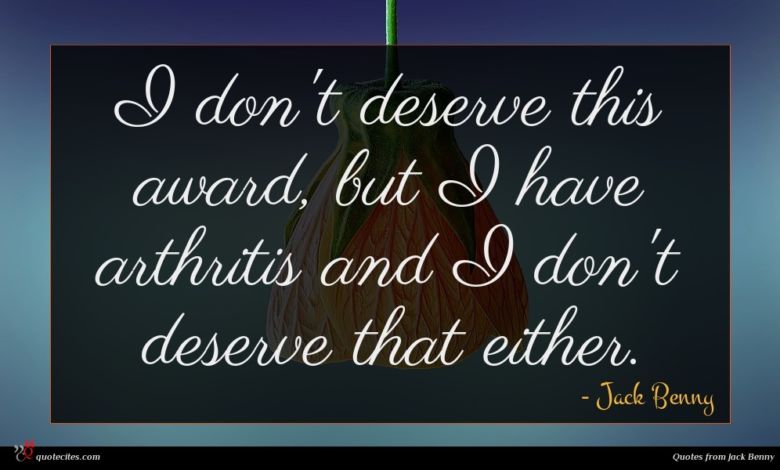 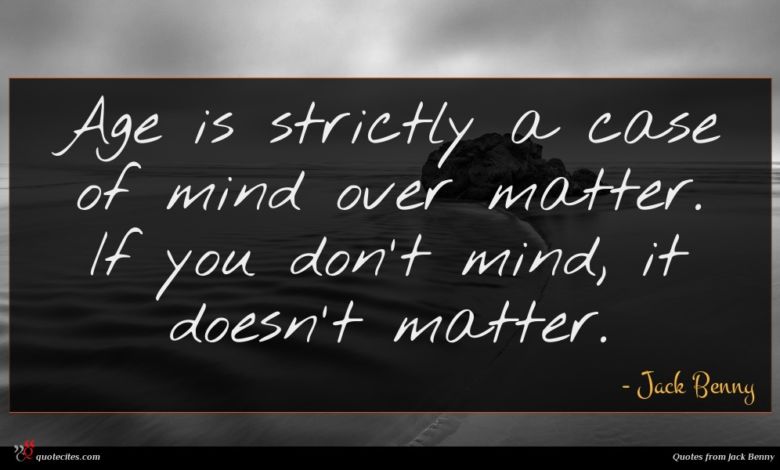 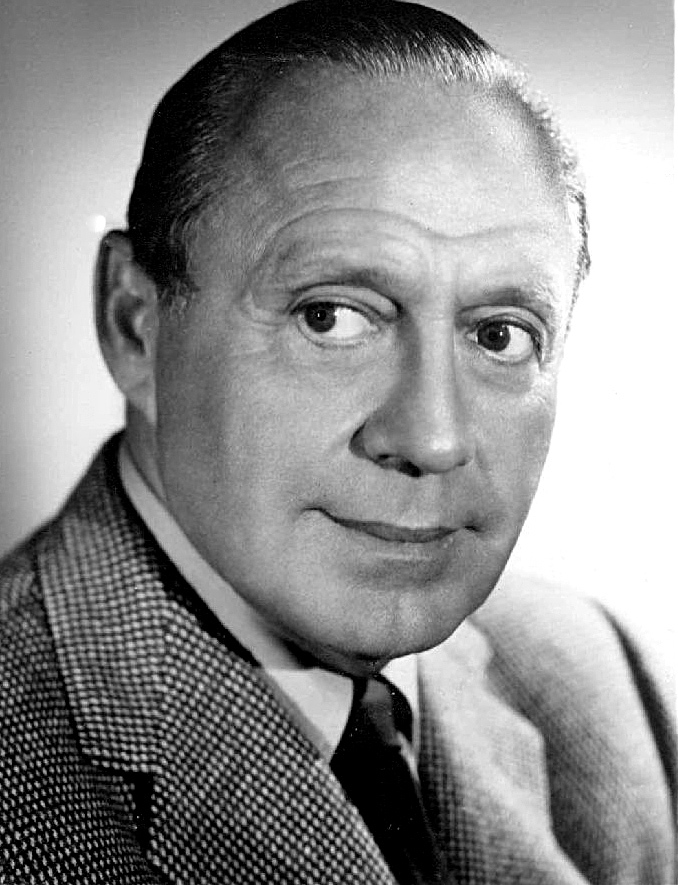 Jack Benny (born Benjamin Kubelsky; February 14, 1894 – December 26, 1974) was an American entertainer, who transitioned from modest success playing violin on the vaudeville circuit to a highly popular comedic career in radio, television, and film. He was known for his comic timing and the ability to cause laughter with a pregnant pause or a single expression, such as his signature exasperated “Well!”

If you don't mind, it doesn't matter.

Age is strictly a case of mind over matter. If you don't mind, it doesn't matter. 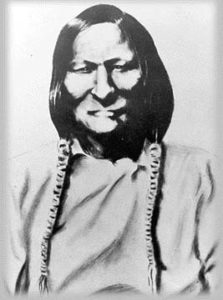 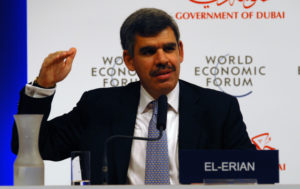 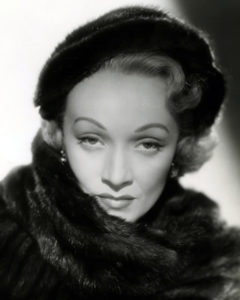 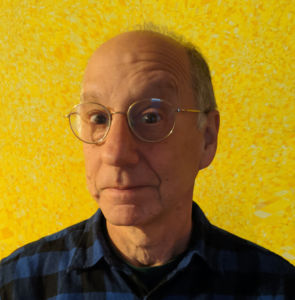 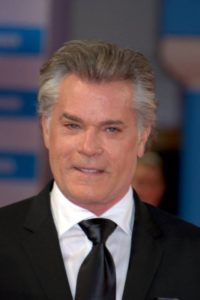 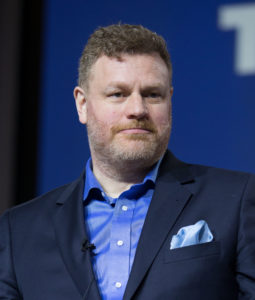 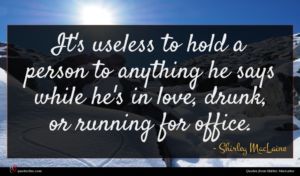 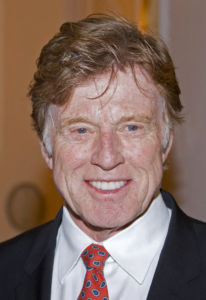 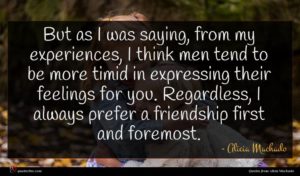 Alicia Machado quote : But as I was …