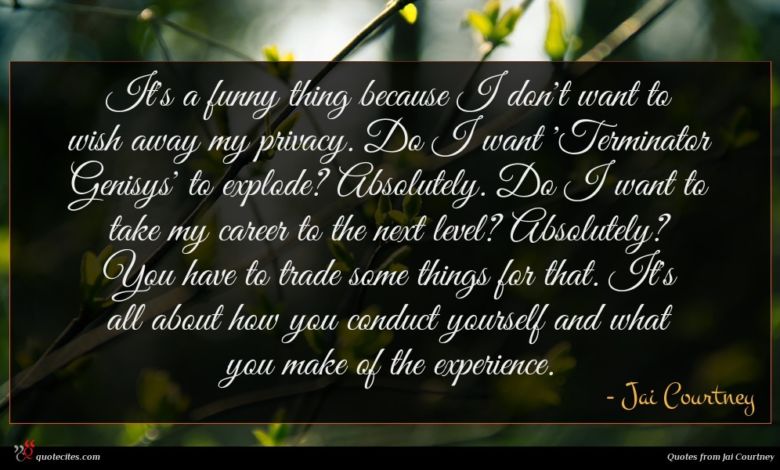 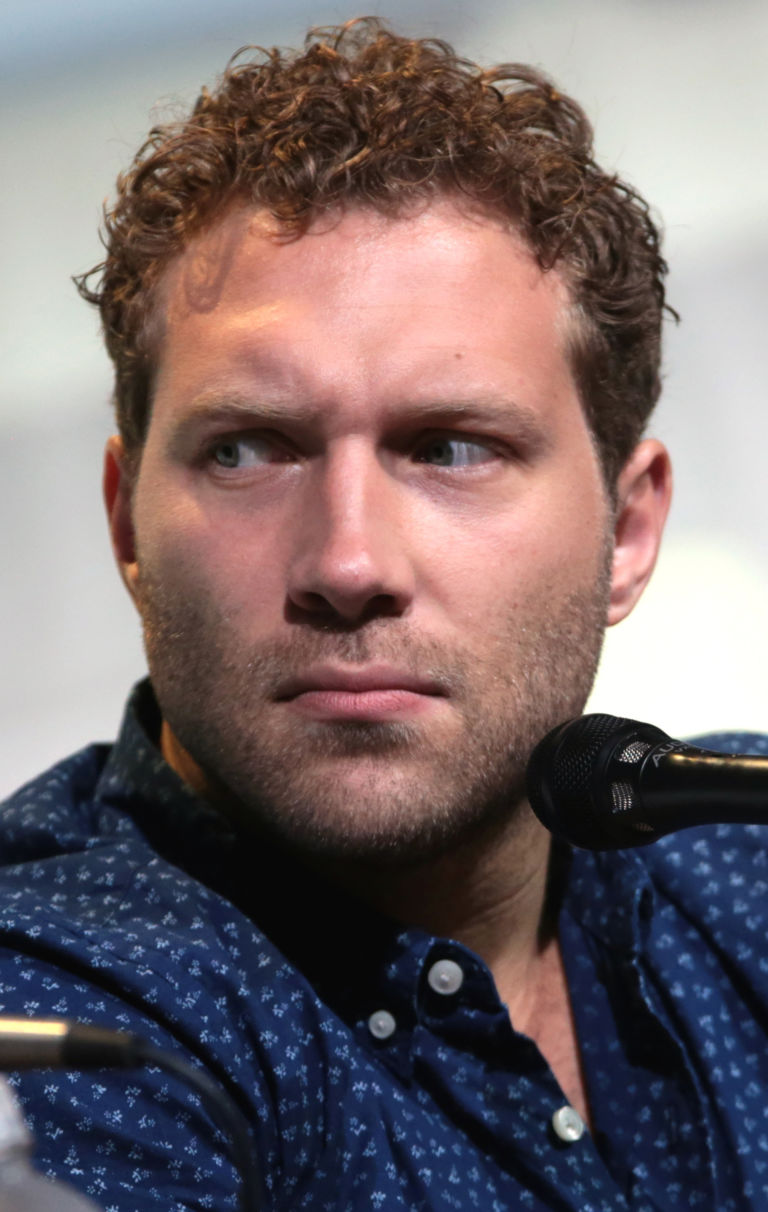 It's a funny thing because I don't want to wish away my privacy. Do I want 'Terminator Genisys' to explode? Absolutely. Do I want to take my career to the next level? Absolutely? You have to trade some things for that. It's all about how you conduct yourself and what you make of the experience. 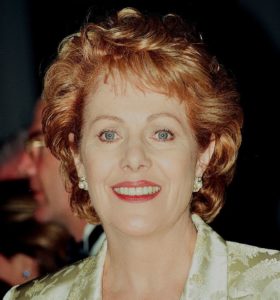 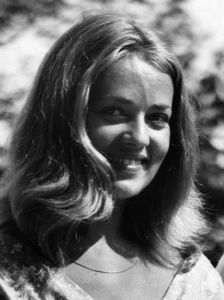 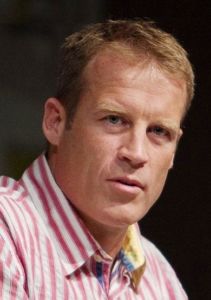 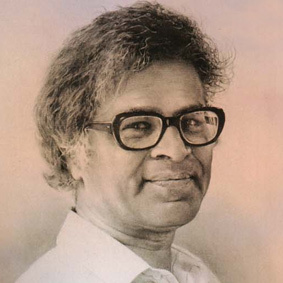 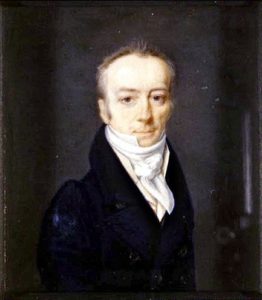 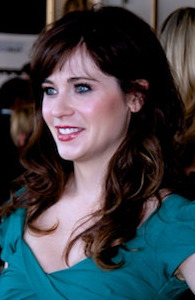 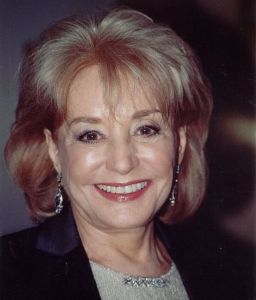 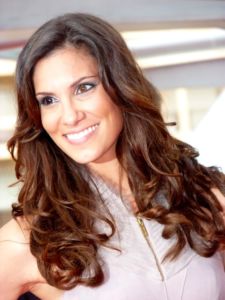